You probably haven’t heard of DOOGEE before; it’s a Chinese phone brand that makes a range of Android phones. Most of them rugged numbers like its newest member, the DOOGEE S97 Pro.

But the DOOGEE S97 Pro is a bit different from its usual releases.

Not only is this phone certified as one of the toughest and most rugged phones on the planet, but it also ships with an enormous battery.

The Biggest Battery In Any Phone Right Now…

The DOOGEE S97 Pro runs an 8500mAh battery inside it and, yes, that is just about the biggest battery you’ll find inside a commercially available phone right now.

You also have 33W fast charging too, not that you’ll need it. With a battery this size, and normal to moderate use, you’d probably get four days of usage from the DOOGEE S97 Pro before a top-up is required.

But that’s not all the DOOGEE S97 Pro can do; no, it also has a lazer beam attached to the top of it as well that is used for measuring distances (and blinding your enemies).

And This Phone Has A Freakin’ Lazer Too…

With its huge battery life, lazer beam, and rugged design, the DOOGEE S97 Pro is clearly geared towards working men, guys and gals that work construction. I could see plenty of military applications here too.

The lazer on the DOOGEE S97 Pro is also 100% accurate up to 40 meters too which means it can be used on home remodels, garden projects, and just about any other construction job.

How Rugged Is The DOOGEE S97 Pro?

As I mentioned earlier, the DOOGEE S97 Pro is certified in many ways as a proper badass phone. You have an IP68 water and dust rating and the phone can survive temperatures between -55ºC and 70ºC.

All the phone’s ports and camera module are also protected too; the camera module, for instance, is housed inside a metal casing. This keeps it completely protected from bumps and cracks if and when it is dropped.

What About The DOOGEE S97 Pro’s Specs?

The DOOGEE S97 Pro runs Android 11 and ships with a MediaTek Helio G95 CPU, so not the best, but not too bad either. Remember: this phone does not cost a lot of money.

For reference, the MediaTek Helio G95 is about as powerful as Qualcomm’s Snapdragon 700 series.

You get 8GB of RAM with the DOOGEE S97 Pro, 128GB of storage, SD card support, and a quad lens camera module made up of a 48MP primary, 8MP ultrawide, 2MP macro, and 2MP portrait.

On the front, you have a 16MP camera. There is no support for 5G either, so you’re limited to 4G LTE speeds.

Where Can I Buy The DOOGEE S97 Pro? 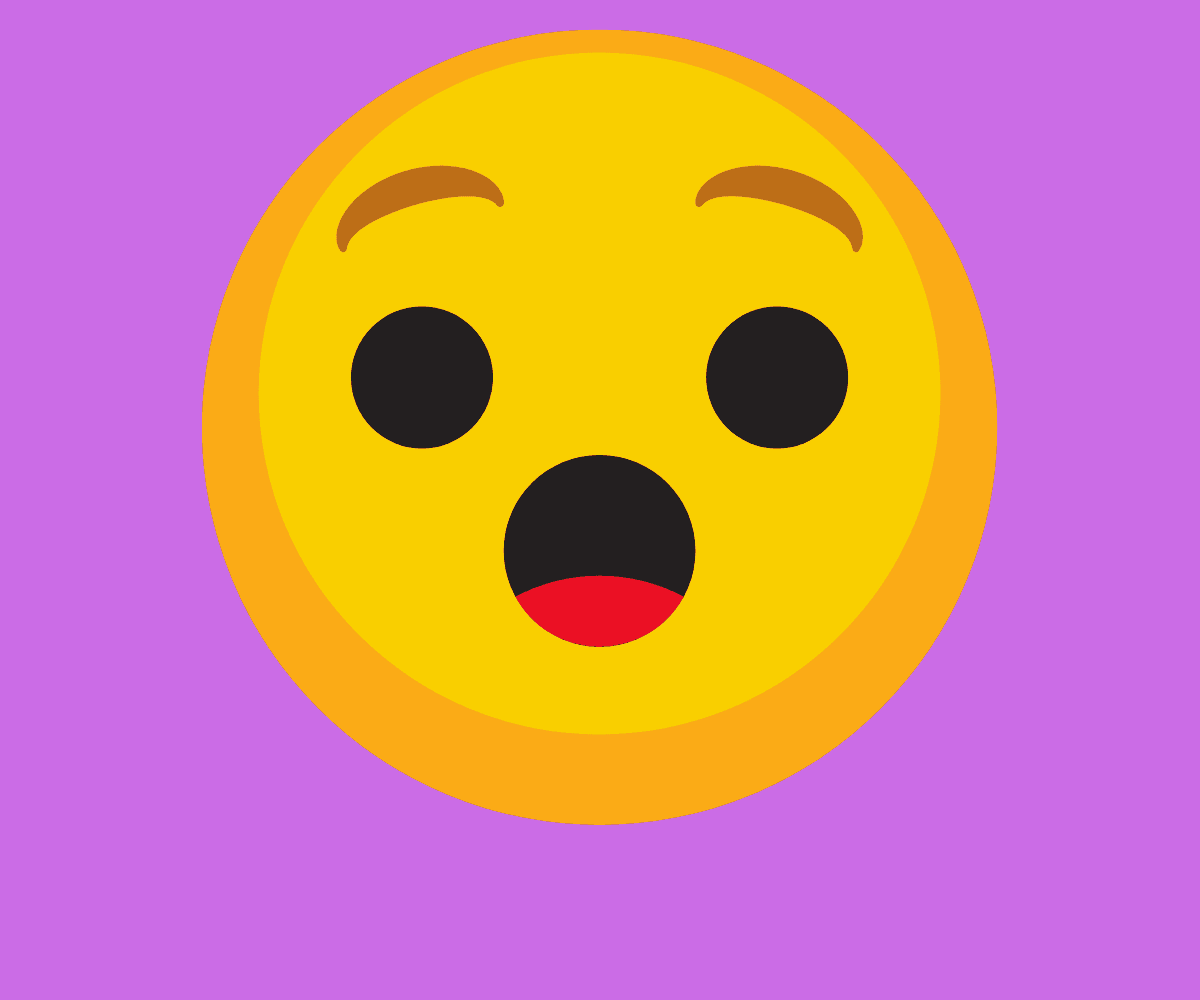