Does Android 12 Have Magic Eraser?

If you’re sporting a Google Pixel smartphone, it could be very important to you to discover whether or not the Magic Eraser tool will be available on Android 12. Let’s take a look…

The Google Photos app has a function called Magic Eraser that enables you to crop or eliminate unwanted things from your photograph and then replace the empty area with hues and details that blend in with the backdrop. Google’s prowess in artificial intelligence and machine learning makes this feasible.

Magic Eraser works swiftly. Simply choose the item you wish to delete and press the Magic Eraser button. Voila! You will get a snapshot without any distractions and the item will be immediately eliminated.

More intriguingly, Google Images can identify distracting elements in your photos and suggest what you should delete. The proposed distractions may be eliminated all at once, one by one, or you can ignore the recommendations and choose the things manually.

The tool itself is a feature that was born on the Google Pixel phone – but will it soon extend across to all Android 12 devices?

Is The Magic Eraser Tool Available On Android 12?

Google’s photography wizardry is always delivered via software to the most recent Pixel smartphones. This year, a new Magic Eraser tool was introduced to assist us erase obtrusive background elements from photos.

A day after the first consumers had the new phone in their hands, Magic Eraser was already made accessible on other Pixel smartphones running Android 12. This was advertised as an exclusive feature for the Pixel 6 and Pixel 6 Pro.

The simplest way to install Magic Eraser on your Pixel phone is to sideload the most recent Google Photos app from a Pixel 6.

We can verify this by downloading the Google Photos APK from my Pixel 6 on my Pixel 5, 5a, 4 XL, and 4a devices. On each of them, Magic Eraser works wonderfully.

The Google Photos app’s Magic Eraser may be used on all of the pictures there. These might include screenshots, downloaded images, fresh or old photos you’ve taken with the Camera app, photos backed up in your Google account, etc.

Even better, you can use Magic Eraser on photographs that you email from another phone to your Pixel phone.

Is Magic Eraser Worth Using?

Magic Eraser is still worth using even if it isn’t flawless. However, it works best in a few very narrow circumstances, and outside of those, the outcomes vary.

It lessens the need of waiting for a few errant individuals to leave a wide view in order to shoot a picture without any people in it. It is feasible to shoot pictures keeping the feature’s capabilities in mind once you are aware of its limits.

When the modifications are relatively minor to the scene, the modified images in these cases seem decent enough for public viewing, but you have to thoroughly study them to spot the unmistakable digital cues that something is off.

If you attempt something more challenging and go beyond of Magic Eraser’s purview of “remove all little persons,” you could be dissatisfied with the results.

If you don’t have a Google Pixel phone but would like a tool similar to Magic Eraser, there are some alternatives out there you can make use of on other smartphones and computers.

The capability that Magic Eraser provides isn’t brand-new and using the following applications or online tools, you may simply delete undesired objects from your photo:

With the help of the iPhone picture editing programme TouchRetouch from AdvaSoft, you may take various items out of your images on both the iPhone and iPad. In 2011, I came upon TouchRetouch and purchased it, and I’ve been using it ever since.

Version 5’s object removal brush is now object-aware and capable of detecting edges, which is what we appreciate about it the best. There will be no more fussing if you need to remove anything that is near to someone or something else.

The undo brush is another new addition to TouchRetouch version 5. Use it to recover certain sections of your picture that have been deleted.

TouchRemove is an application that runs on Android devices that makes it easy to remove undesired objects from photographs. It is not difficult to hide or get rid of things like powerlines, bothersome guests, and other things.

Using TouchRemove, you may, among other things, remove imperfections and blemishes from portraits, scratches and stains from photographs, and obtrusive elements from photographs such as telephone lines. Duplicated versions of objects may also be created.

The programme will automatically fill in and paint the area that was previously masked. PatchMatch, which is widely recognised as the most effective painting algorithm, serves as the basis for the one that is now being used.

The acquisition of Snapseed by Google was done with the intention of enhancing its photographic skills. Now, you can edit images on your smartphone or tablet using a Google app, giving you access to a wide variety of stunning effects.

However, Snapseed is Google’s continuous endeavour to improve its photo-editing skills and to share software in general. This work is included in Google’s release of Snapseed. Some people see it as a response to the popularity of Instagram.

Nik Software, the company that first developed Snapseed, was responsible for developing a wide range of image filters and plug-ins, with a particular emphasis on high dynamic range filters.

The Snapseed app is available for free download on mobile devices that run the iOS or Android operating system. Make your mobile device images seem better before uploading them to social networking sites by using the filters that are available on Snapseed. 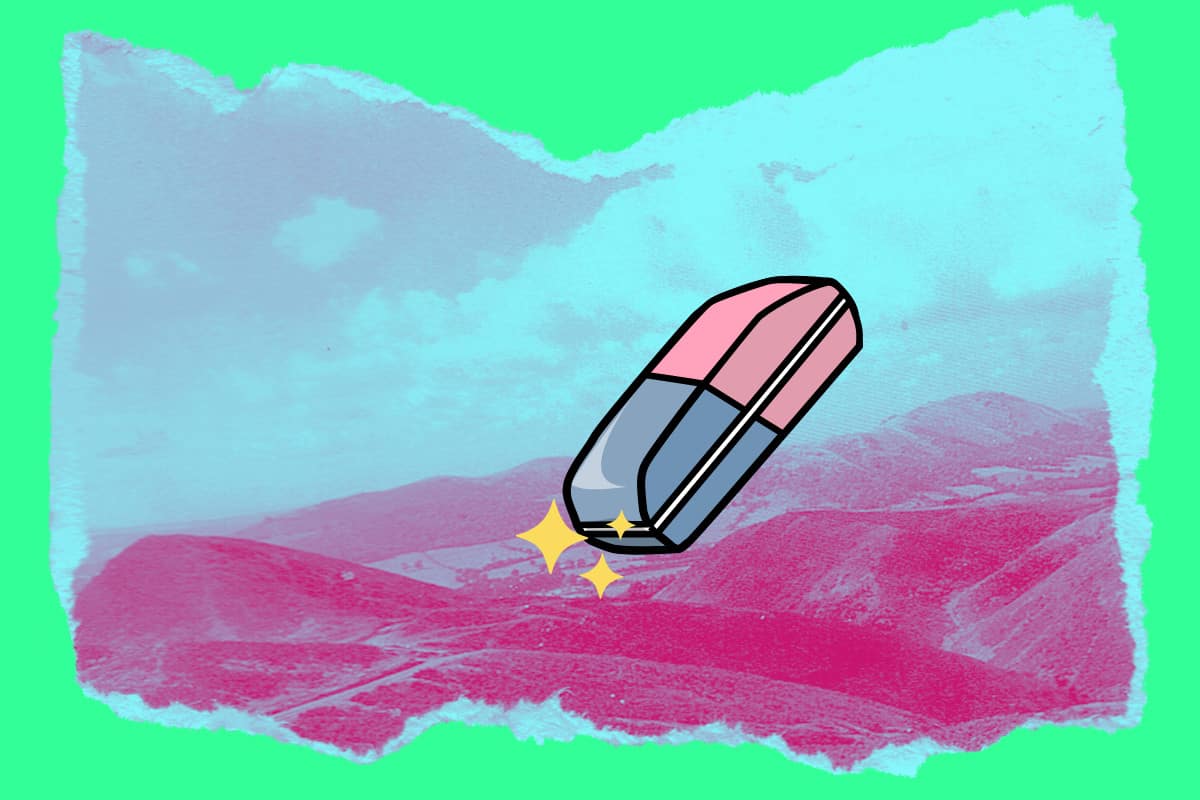