Netflix’s Dead to Me stars Christina Applegate and Linda Cardellini and was one of the platform’s more successful shows launched right before the COVID pandemic kicked off in earnest. The first season of Dead to Me aired in 2019 with the second season landing in 2020. But it wasn’t until the release of the second season that things really started to hot up.

I will avoid any and all spoilers in this post just in case you haven’t seen the show, but the second season of Dead to Me ended with one hell of a cliffhanger. And this made the wait for season 3 all the more painful, especially since there has been a massive gap between season 2 and the release of season 3. But there is some good news on the horizon…

Dead to Me Season 3 Release Date

The good news is that there will be a third season of Dead to Me. In fact, filming has now wrapped (they finished shooting in April 2022) which means the crew behind the series will now be editing the footage and getting it ready for streaming. Netflix has not confirmed when the third season will get a release, though – it could be 2022 or it might be early 2023.

Multiple sources have claimed that the show will return during the fall of 2022, however, and that’d line up nicely with the fact that shooting concluded in April and editing tends to take around four to five months. If all goes well, the third season of Dead to Me will get a release in a few short months.

The bad news, aside from the fact there is no concrete release date for season 3 of Dead to Me, is that the third installment of the show will be the last. Christina Applegate confirmed that the show would finish after season 3 on Twitter:

I will miss these ladies. But we felt this was the best way to tie up the story of these women. Thank you to all the fans. We will be getting back to work when it is safe to do so. Much love.

Is this a bad thing? I’d argue no, it isn’t – there is nothing worse than a show being overdone and diluted down. The Walking Dead is a great example of a show massively outstaying its welcome. Imagine if they’d only done five or six seasons? It’d be iconic, securing itself as one of the best shows ever produced. Now it just feels like any other TV soap opera.

Here’s what Dead to Me Showrunner, Liz Feldman, had to say about keeping the series limited to three seasons:

I always knew from the inception of the show that I didn’t want it to be a long long-running show. Then there was a certain point when we were in production on season two when the end of the show came to me, pretty profoundly, so I realised, ‘I know the story that I have to tell’ and season three feels like the right time to do that. It’s just something that came to me organically, and I tend to try to follow the gut feelings I have.

This show means so much to me and I just want to get it right, and I saw a way to do that. I think three seasons for this show is the right amount.

Why Season 3 of Dead to Me Was Delayed

The first and second seasons of Dead to Me aired in quick succession; the first season landed in 2019 and the second season followed in 2020. But the third – and final – season of Dead to Me has taken a lot longer to hit screens. Why?

The main reason, of course, was COVID. The pandemic effectively shut down the entertainment business for close to 12 months. And even when things were back up and running, new safety protocols and testing, as well as cast and crew members having to isolate, caused massive delays in shooting the third and final season of Dead to Me.

In addition to the COVID pandemic, the star of the show, Christina Applegate, was sadly diagnosed with MS before shooting for season 3 began. This meant production had to be augmented to fit her health needs and schedule.

Never one to be down about anything, Applegate said, “It’s been a strange journey. But I have been so supported by people that I know who also have this condition. It’s been a tough road. But as we all know, the road keeps going. Unless some asshole blocks it.” 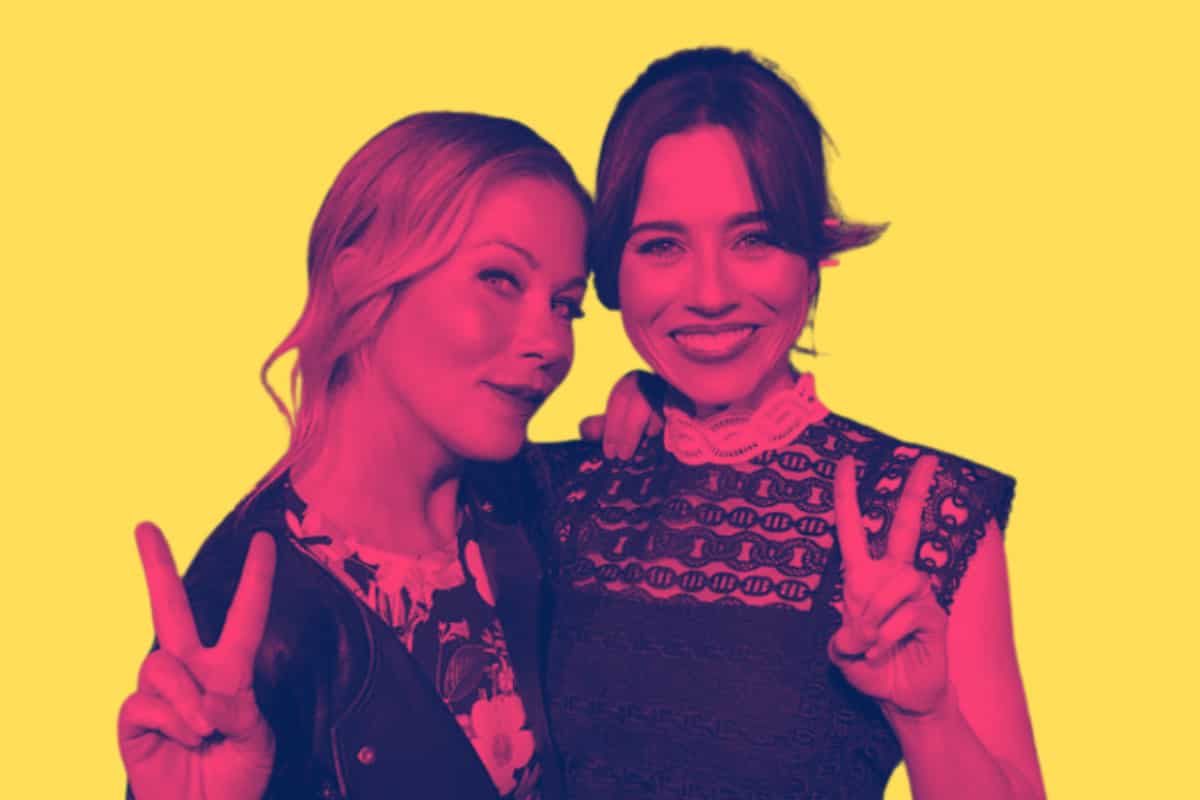 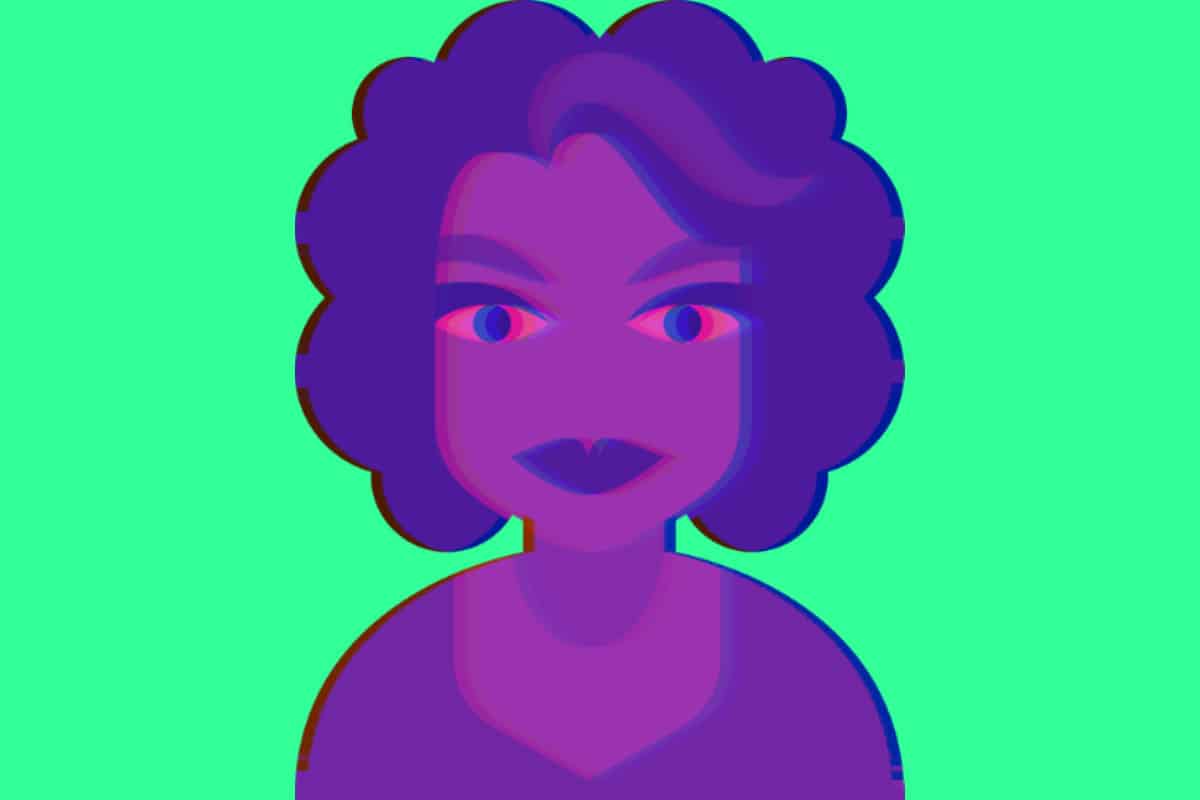 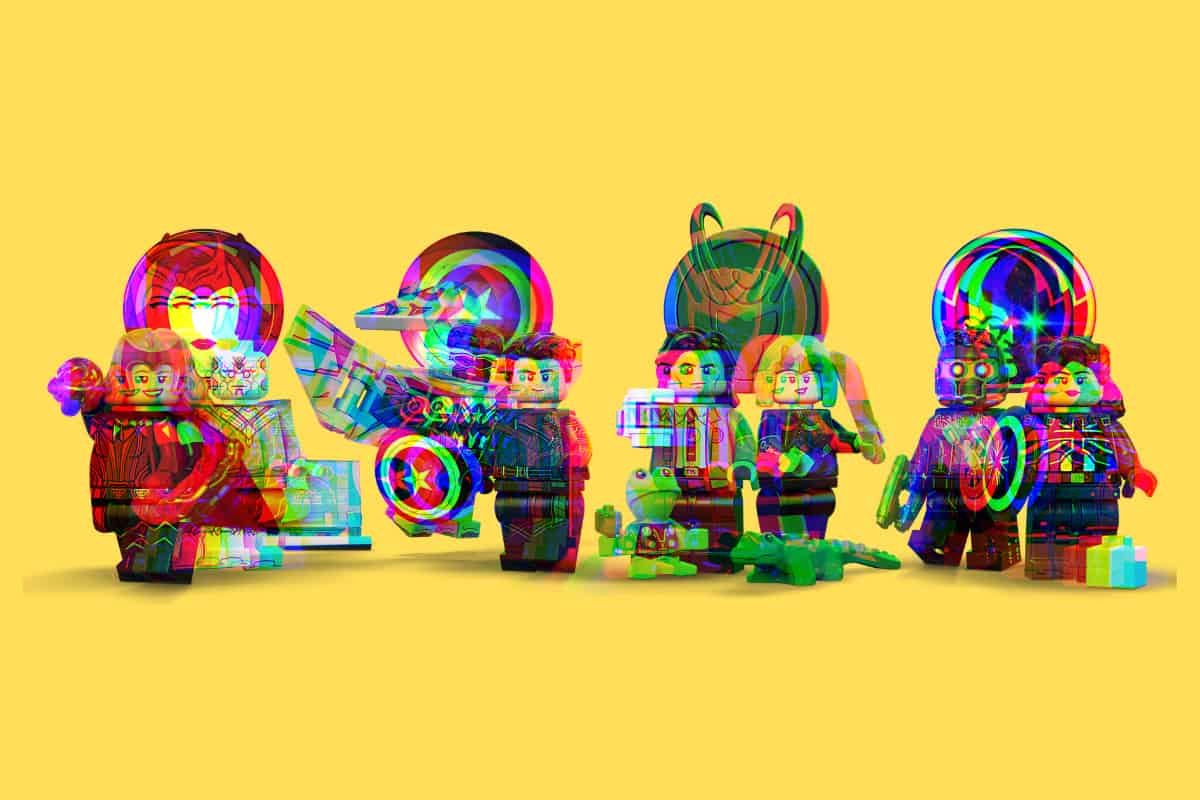