Crypto is Now Mainstream. Is It Time You Got Some BTC?

Crypto currencies like Bitcoin are now mainstream. Is it time you jumped on the trend?

It was not too long ago that cryptocurrency was considered to be a strange, foreign concept that was reserved for the tech and computer savvy.

Since then, bitcoin (BTC) has grown to hit astronomical prices, and shows no signs of letting up.

Offering a distinctive solution to so many banking problems that we face on a day to day basis, from the issues of privacy and hacking to those relating to hefty transaction fees and long wait times, cryptocurrency has stepped in as the solution to help give people back control over their money as well as their data.

Despite hiccups along the way, it was not long before large financial institutions and banks jumped on the crypto train and began offering digital assets.

Major companies have also started including crypto in their own portfolios, investing in the assets for future gains.

For example, large financial institutions such as Goldman Sachs, JP Morgan, and Morgan Stanley have each filed to begin offering cryptocurrency-adjacent assets to their clients.

Corporate giants like Tesla have put an impressive $1.5 billion in Bitcoin, with more investments coming down the line. And Elon Musk himself is a big advocate of crypto in general.

It is clear that adoption for cryptocurrencies are at an all time high.

But what about the regular investor? Designed to be decentralized and accessible to all with a relatively low point of entry, cryptocurrencies are a must-have in the portfolios of small scale investors and not just large corporations.

A Yale study reached the conclusion that in order to achieve proper diversification and to maximize gains as much as possible, “you should hold 6% of your portfolio in Bitcoin”.

Bitcoin For The Risk-Averse

For extremely cautious investors who are completely risk averse, the same stuff recommends that investors hold anywhere between 1% and 4% of their portfolio in digital assets.

Additionally, there has been a growing trend of general mistrust in governments and banking systems when it comes to managing our data and money.

Cryptocurrencies are being increasingly viewed as a good hedge against economic occurrences like inflation and weak stock markets, as well as a way to keep the government and banks out of one’s business.

The global pandemic COVID-19 created an unprecedented economic situation around the world. Stock markets and currencies that had previously been viewed as safe zones for investment were suddenly shaky and compromising on returns, leaving investors scrambling to put their money elsewhere.

Similar to gold, cryptocurrencies have become increasingly viewed as a safe haven investment. High transaction fees and long waiting periods are also major culprits that have driven people towards cryptocurrencies.

Bitcoin and other digital asset transactions are instantaneous, and can be completed with minimal fees in comparison to the hefty price tags associated with them in banks.

Additionally, cryptocurrencies’ fraud-proof nature (due to its exceptional record keeping ways that take place on the blockchain) make them highly secure.

This has become a major selling point for people who prioritize privacy and security. Considering the fact that digital assets are promising continued growth and widespread adoption around the world, they make for bold and favorable investments for anyone from beginners to seasoned investors.

Despite the fact that the cryptocurrency market tends to be a volatile one, allocating a portion of one’s portfolio to Bitcoin (or other digital coins) can promise huge returns and may even lead to a very early retirement as it has with so many people around the world.

For these reasons, it is important not to miss out on the wealth of potential behind cryptocurrencies. And the #1 option right now – as always – is Bitcoin (BTC). 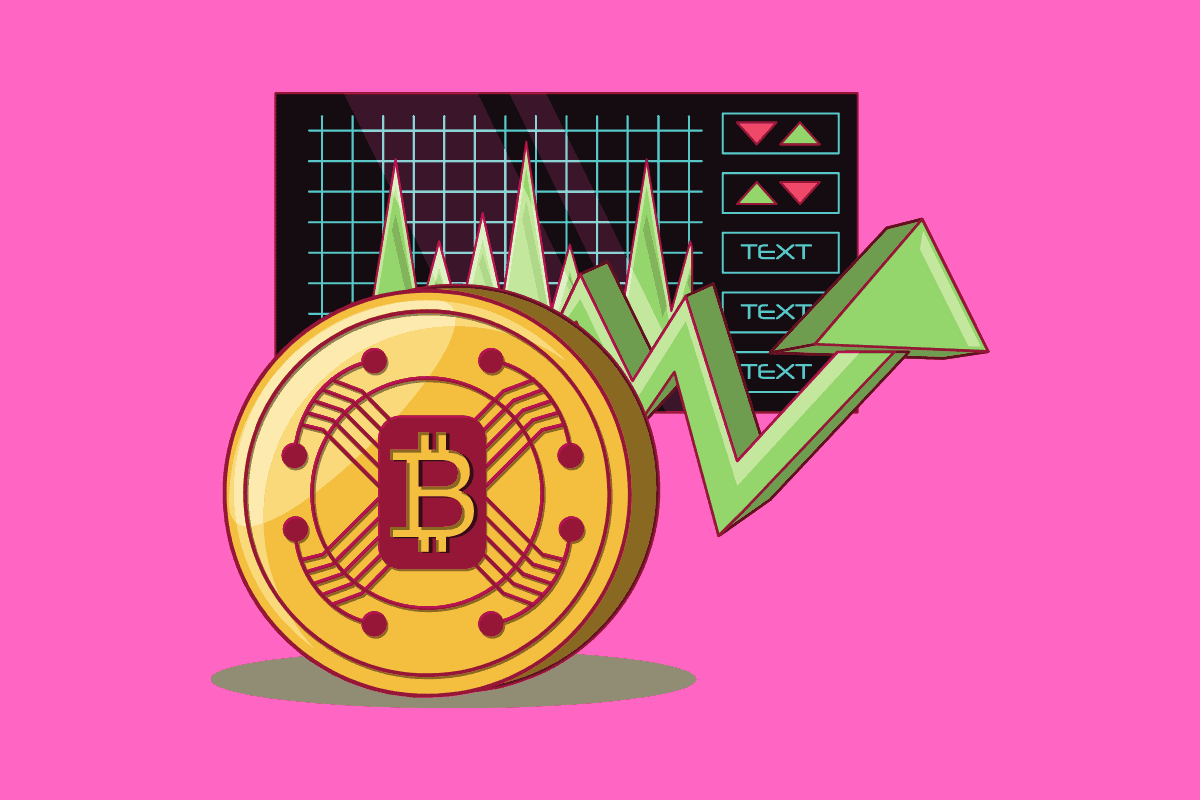