Clarkson’s Farm was one of the biggest streaming successes of the pandemic. Amazon apparently wasn’t keen on the concept at first, but after it got the green light and aired on Amazon Prime Video, it quickly went on to become one of the most popular shows on the platform.

Unlike Clarkson’s previous stuff, Top Gear and The Grand Tour, Clarkson’s Farm was very different. We watch Jeremy become a farmer, open a farm shop, and attempt to make his business profitable. It was a stiff learning curve, chock full of gaffs, but by the end of season one, Jezza was apparently finding his feet – just not much profit, sadly.

The show was beautifully shot, as you’d expect from a big-budget Amazon/Clarkson production, but the most surprising thing about Clarkson’s Farm was that it was loved by a lot of people that usually hate everything about Jeremy Clarkson – even the Guardian liked it!

With its smattering of lovable characters and plenty of ups and downs, both fiscally and emotionally, Clarkson’s Farm stuck a nerve with plenty of people. It showed a softer side to Clarkson, a side we seldom get to see, and, more importantly, it shone a light on the many problems modern UK farmers face today, demonstrating palpably just how difficult it is to make a living as a farmer.

But when will Clarkson’s Farm season 2 come out? Fans took matters into their own hands after Amazon decided to remain silent on the issue. Asking on Instagram, one fan posted the question: what’s happening with Clarkson’s Farm season 2? Clarkson informed the fan that shooting on season 2 concludes in “mid-July”, followed by editing, so it’ll probably get a release sometime in 2023.

Clarkson did not give an exact date; he probably doesn’t know himself. The shooting schedule for Clarkson’s Farm 2 will have taken the best part of a year, compiling thousands of hours worth of footage, and once that’s done they have to edit it all down into an actual show. If you’ve worked in editing before, you’ll know that condensing down footage into an actual film or TV show is not easy – it’s an art form.

How To Watch Clarkson’s Farm Season 2

Amazon, like Netflix and Disney, and Apple, uses its original content to increase subscribers to its service. IP like Clarkson’s Farm, for instance, and The Grand Tour helped Amazon acquire millions of new users in the past several years. For this reason, Amazon isn’t likely to license Clarkson’s Farm to any of its competitors.

As you’d expect, Jeremy Clarkson will have the starring role in the show. But he will be joined once again by his girlfriend, Lisa Hogan, as well as fan favorite Kaleb Cooper, Charlie Ireland, and the always-awesome Gerald Cooper. 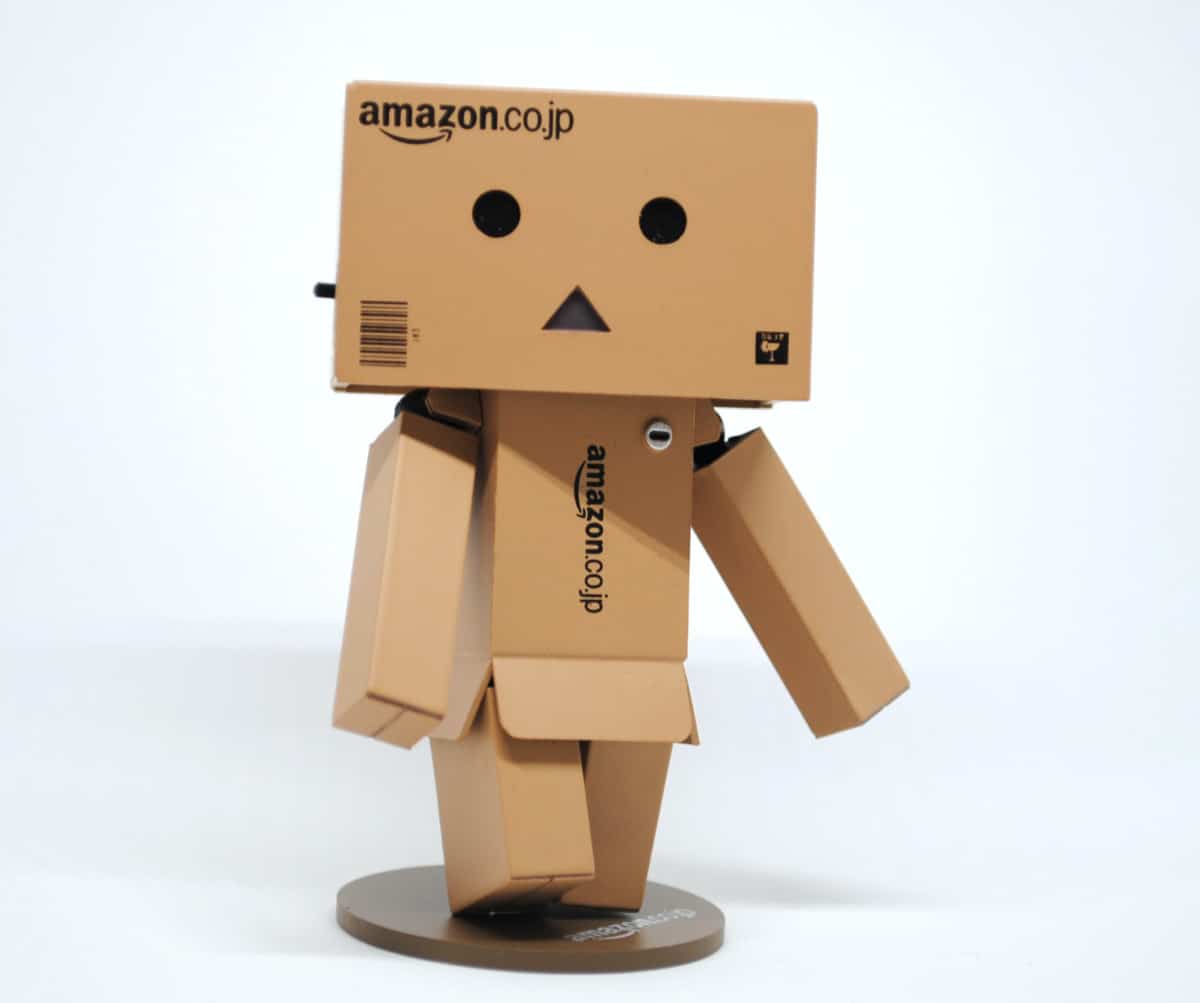 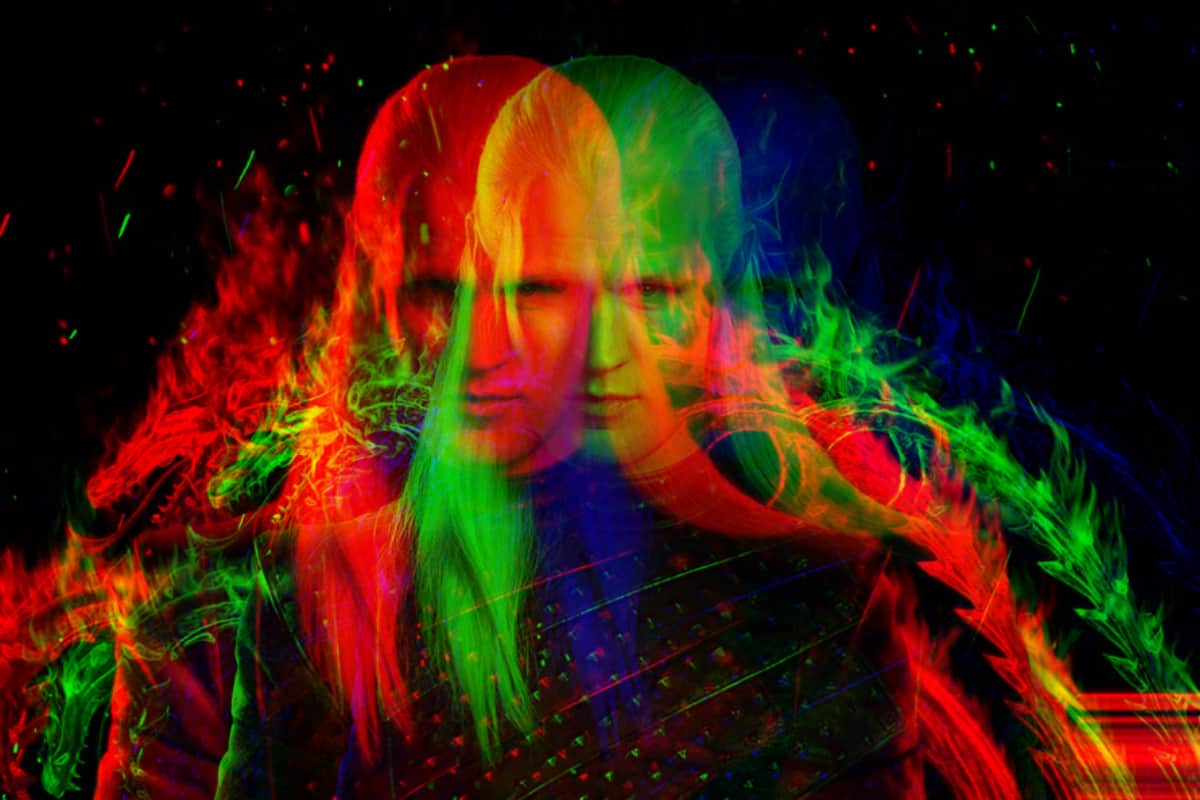 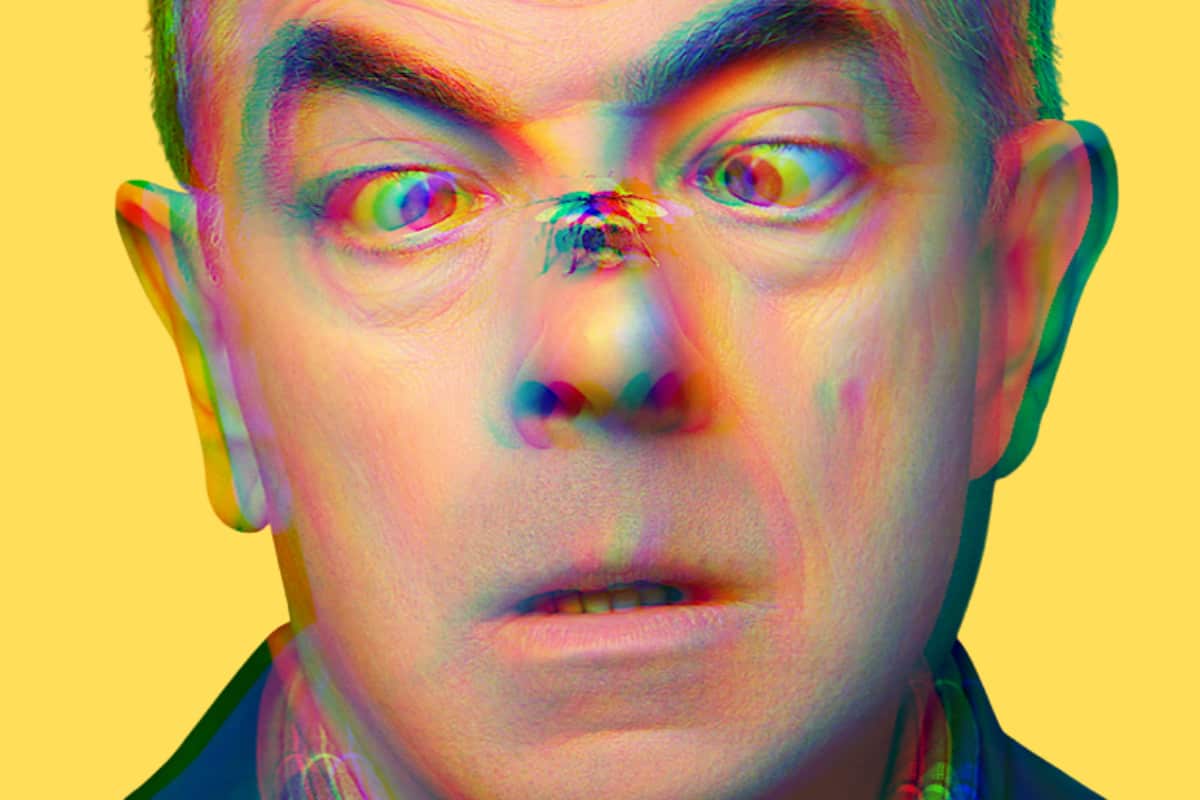