ChatGPT Pro Is Here! Your Favorite AI Chatbot Is No Longer Completely Free

ChatGPT, your beloved AI chatbot, is going Pro! – Here’s everything you need to know.

ChatGPT Professional: What Is It, And How Much Will It Cost?

If you have used ChatGPT lately, you might have seen a warning saying, “ChatGPT is at capacity right now.” Users can only use the ChatGPT service when the demand has gone down. Such warnings have become a common sight now with ChatGPT. It shows that the chatbot has proved to be increasingly popular, and it’s on the bottleneck most of the time.

Professional users will not be getting such screens, as they can access the service even when the demand is high.

From this tweet, we can see that the answers are twice as fast as the free version. Also, there’s nothing else much differentiating the free version of ChatGPT from the Professional version. Besides the ‘PRO’ tag, the UI remains the same, along with the ChatGPT logo.

ChatGPT Professional Plan will be available in a single plan, costing $42/month. As of now, there is no indication of a yearly plan; it might be in the works.

While the asking price of $42/month sounds expensive, most users wouldn’t need the Professional plan now. The Premium plan doesn’t mean anything to you if you’re just messing around with the AI every now and then. But for a professional who uses it daily as an assistant or running useful tasks, it can prove worth the price.

OpenAI has been providing ChatGPT service for free since the AI chatbot was launched; it has been available in Free Research Preview. It was speculated previously that it costs OpenAI $3 million per month ($100,000 per day) to run the chatbot. OpenAI has been burning investor money on ChatGPT, and the company has to make money for profits and maintain the tool.

Last week, OpenAI expressed interest in monetizing ChatGPT. The statement read, “We’re starting to think about how to monetize ChatGPT (early thinking, nothing official to share yet). Our goal is to continue improving and maintaining the service, and monetization is one way we’re considering to ensure its long-term viability.”

“Early thinking, nothing official to share yet” part of the statement might not be correct, as ChatGPT is already working on a premium plan; users have already started paying for it.

OpenAI’s previous AI tool, Dall-E, also came as a free research preview. It was later monetized, but it followed a different model. In Dall-E, it works with a credit system where the user needs to buy credits to use the tool, with free users getting 15 free credits until the month’s end.

Currently, ChatGPT Professional isn’t available to the public, as it’s in the pilot test. It will be available soon to the public as it completes the pilot testing phase. We hope that the free plan will continue to come with all the goodness that makes ChatGPT work and doesn’t cut down on the basic functionality. 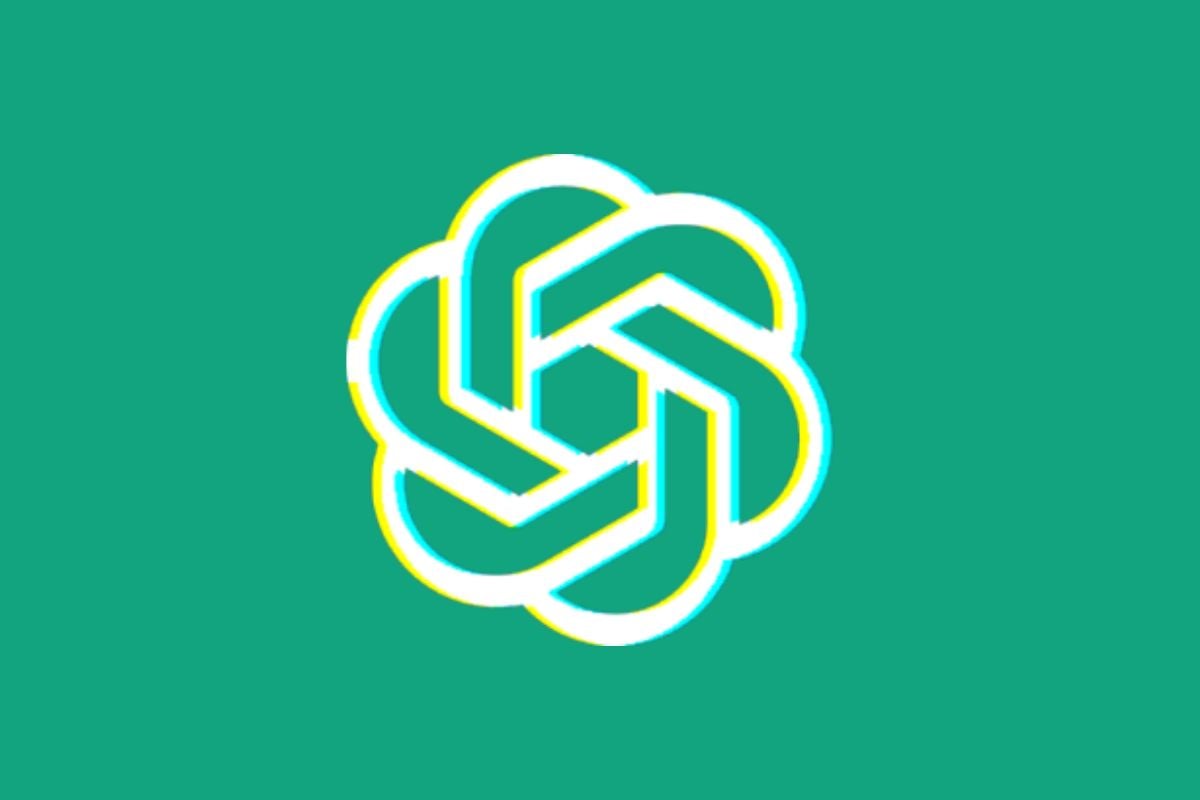 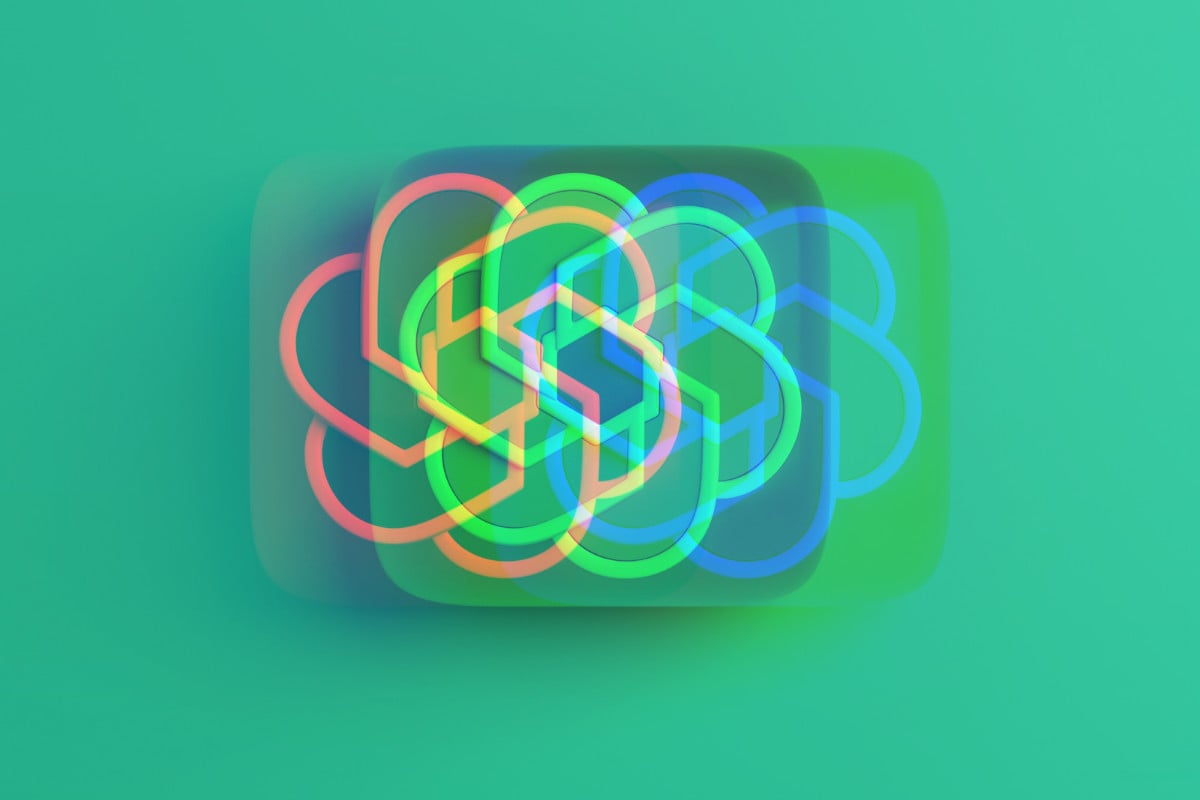 Who Owns ChatGPT? Everything You Need To Know

ChatGPT is a conversational AI that is currently taking the digital landscape by storm. But who owns ChatGPT? Let’s find out… 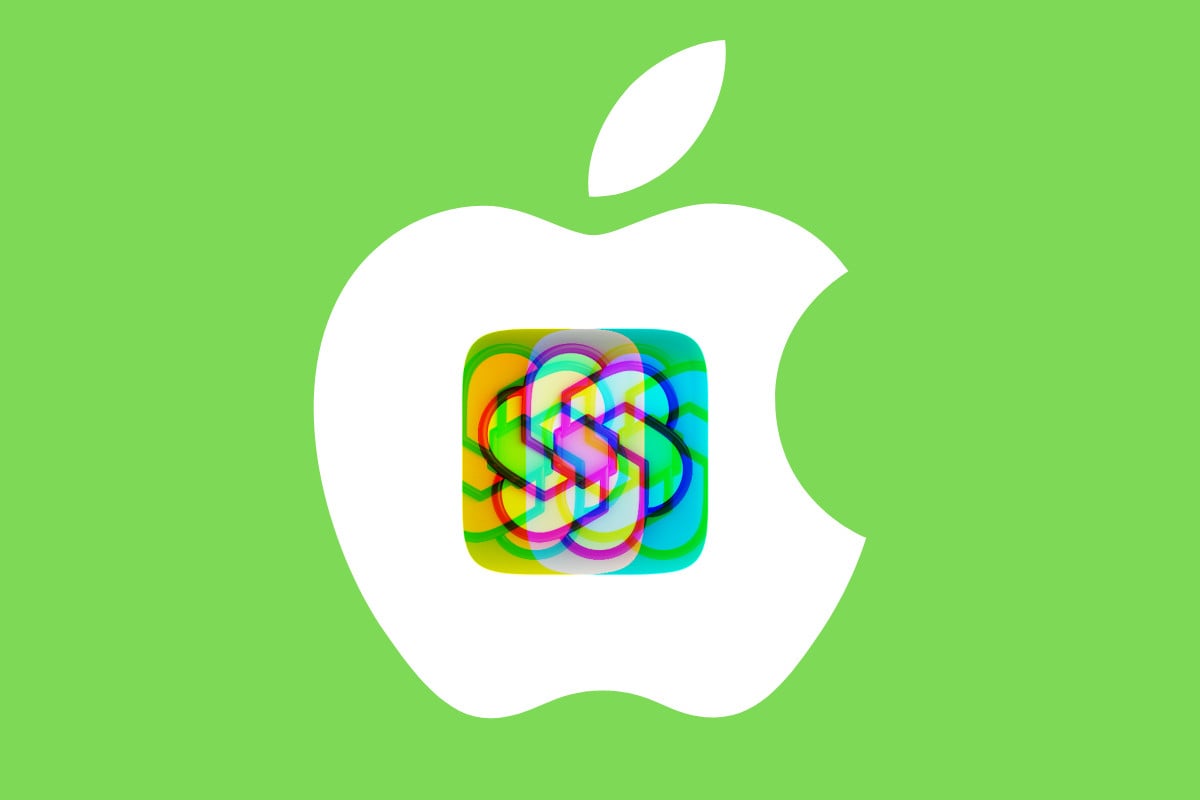 Does Apple Have Its Own Version Of ChatGPT?

ChatGPT has taken the world by storm – and tech giants are racing to catch up. But is Apple in on the ChatGPT game too? 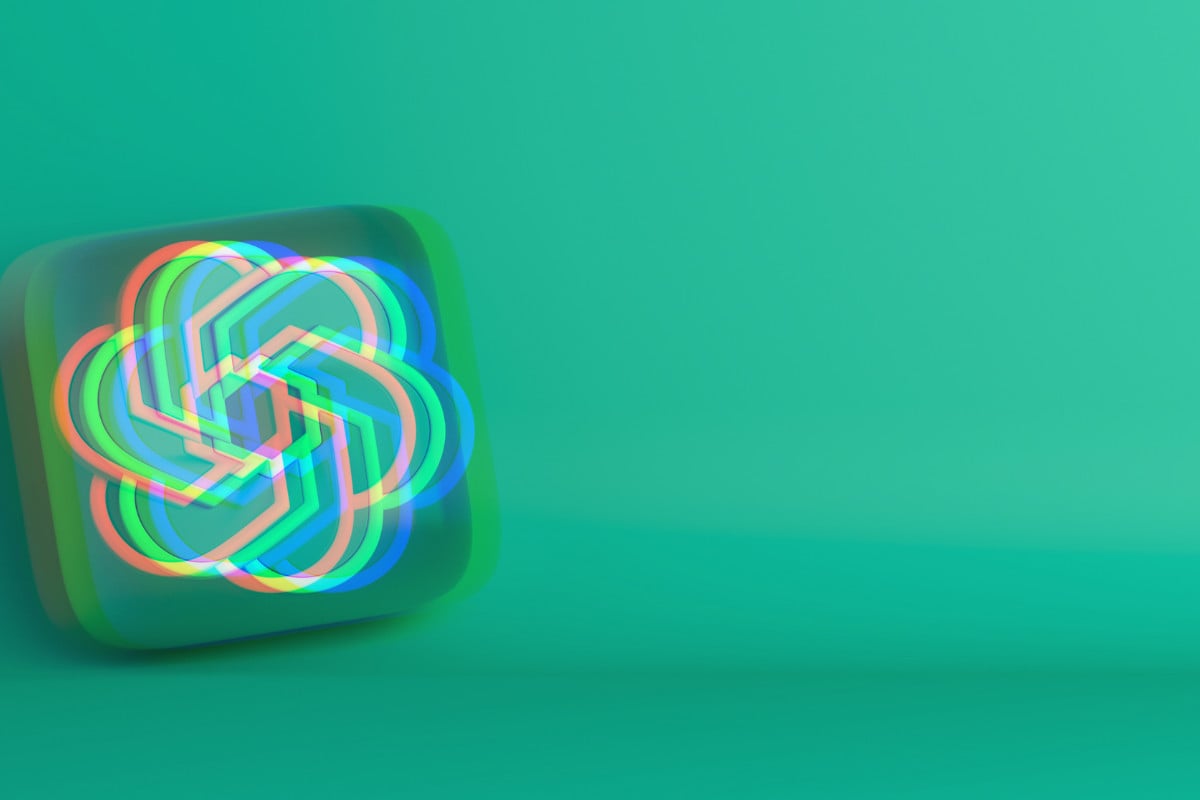 ChatGPT is VERY Expensive To Run – Here’s Why…

How much does ChatGPT cost to run? Quite a lot of money. Like, billions – here’s why…