The human body is fragile, prone to failure, and destined to fall apart at some point in everybody’s lifespan. As they say, the only thing you can count on in life is death and taxes. But Elon Musk’s new Neuralink promises to slow down the aging process and help those afflicted by all kinds of degenerative diseases.

Launched in 2016, Neuralink is a biotech company that wants to put chips inside human heads. The big idea with Neuralink is that it will one day replace all forms of technology – things like your phone and your computer. Or, give you another way to interact with them.

Neuralink will integrate directly with your brain. And if that sounds scary, it is because it kind of is – nothing like this has been done before. Musk says Neuralink is like a “FitBit inside your skull” – and the applications for the technology are truly staggering.

Musk has already shown Neuralink working inside a monkey’s head. The monkey in question was able to play a computer game using just the power of its mind – it telepathically controlled a computer game. Neuralink has also installed one of its chips inside a pig’s head as well.

Basically, Neuralink has proved that its technology works. Human trials were meant to start in 2020, but COVID delayed things. Most reports tend to agree that we’ll likely see the first human test subject running Neuralink during 2021. Neuralink is now in the process of working with the FDA to make this happen.

There’s plenty of ethical stuff to wade through before people will be able to walk around with a Neuralink chip in their head. But Musk has discussed its potential applications many times. Musk says Neuralink could restore limb function, improve human movement, resolve issues with eyesight and hearing. He also says people suffering from Parkinson’s disease will benefit from a Neuralink chip.

These are bold claims, earth-shaking claims even. But Musk is confident that Neuralink, given time and a clear path to market, could improve the lives of people suffering from some of the most debilitating diseases. And this, along with its other applications, could eventually see Neuralink go on to become one of the biggest technology companies in history inside the next few decades.

I say, decades, because that is likely how long it will take for A) the public to warm to the idea of letting a tech company inside their head, and B) for Neuralink to harness its full potential which appears to be, at its most deep integration, a complete, system-wide re-routing of failing neural networks in the head and spine.

But before that can happen, Neuralink will have to prove that is safe, effective, and there will need to be long-term data on its effects on the human body and mind before it will even get a whiff of approval for use on the public. This could take decades or more. But Neuralink is making progress faster than anyone could have predicted.

Think about it: by 2030, you could essentially override much of your body’s neural networks, replacing them with an AI-powered network. Not only that, but with your new augmented mind, you would be able to beam your thoughts to other Neuralink users, control things with your mind, and potentially recover from or sidestep some of the most horrific diseases that currently plague mankind – things like ALS and Parkinson’s.

What a time to be alive… 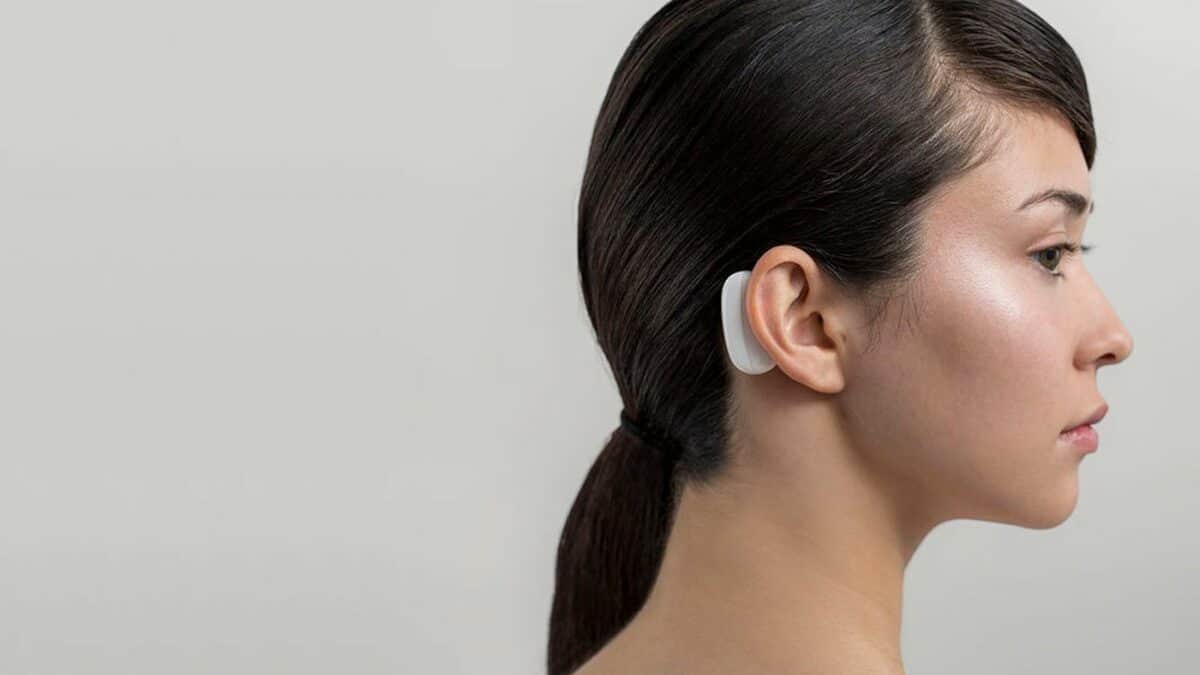