Netflix has plenty of incoming originals to look forward to but one of the most interesting right now is Blonde, its feature-length Marilyn Monroe biopic that’ll star Ana De Armas as Marilyn Monroe with Adrian Brody in a supporting role.

The film is based on Joyce Carol Oates’ book and will take a look at the life and times of Marilyn Monroe, looking at how she got started, her private life prior to and after becoming famous, and also her untimely death.

Netflix’s Marilyn Monroe biopic Blonde will get a release on the streaming platform on September 28, 2022. The film was originally slated for release on September 23 but was then pushed back – Netflix has not said why, however.

The first trailer for the film has already been released and its reception was divisive, to say the least. Many questioned why De Armas was cast as Monroe; Ana De Armas, aka one of the busiest actors on the planet right now, who was last seen in The Gray Man, is Cuban and this seemed to irk some of Monroe’s long-standing fans.

Like most things in life, this storm in a teacup took place on social media, so if you’re not plugged into that particular matrix you likely will have missed it. De Armas is a brilliantly talented actress, though, so I have no doubts that she will be phenomenal, as she always is.

Even Brad Pitt, who is listed as a producer, got involved in the controversy, stating: “She is phenomenal in it. That’s a tough dress to fill”.

The conglomerate that owns and controls Monroe’s estate was similarly positive about De Armas’ casting in the title role. It issued the following statement:

Marilyn Monroe is a singular Hollywood and pop culture icon that transcends generations and history. Any actor that steps into that role knows they have big shoes to fill. Based on the trailer alone, it looks like Ana was a great casting choice as she captures Marilyn’s glamour, humanity and vulnerability.

Whether Blonde is a straight-up biopic isn’t really up for debate; Netflix and the producers of the film have stated that it will be a “retelling” which is a nice way of saying much of the events portrayed, while based on actual historical events, will be fictionalized for added dramatic effect.

This is always the case with biopics, they’re never completely true to life. But this is why they are often extremely divisive, especially to die-hard fans of the story’s central role. Just look at Oliver Stone’s The Doors. It was brilliant, but many criticized Stone’s portrayal of Jim Morrison, including the actual surviving members of the band.

To be fair, Blonde has a very strong cast, director, and production team behind it. The film’s director, Andrew Dominik, has some absolute gems under his belt, including Chopper, Killing Them Softly, and The Assassination of Jesse James By The Coward Robert Ford. Andrew Dominik and Brad Pitt, Blonde’s producer, go way back.

Dominik also wrote the screenplay for Blonde too, adapting Joyce Carol Oates’ book of the same name. Nick Cave is also confirmed for the soundtrack too, meaning the OST for Blonde should be very, very interesting indeed – Nick Cave does not make bad music.

Blonde will be available to stream on Netflix from September 28, 2022. 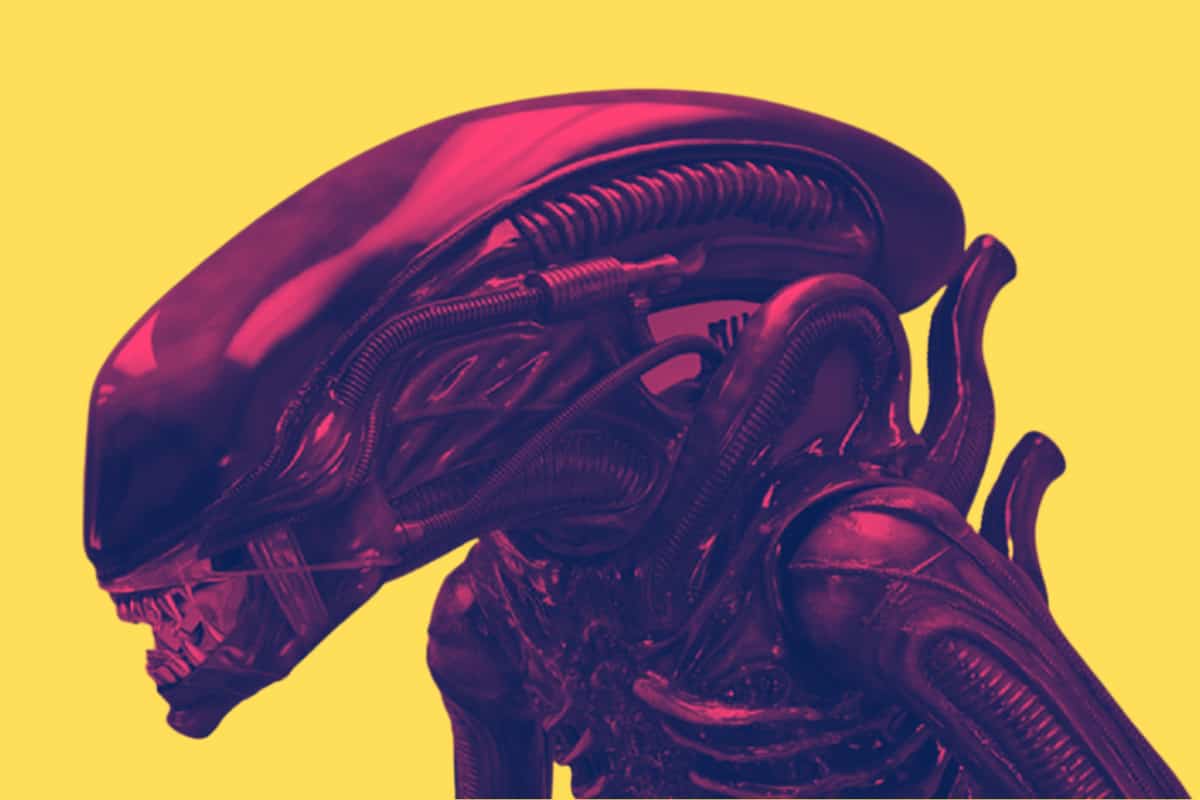