You can do a lot of cool stuff with a VPN, and if you don’t have one yet now’s almost the time to get one. Black Friday is just a few weeks away and there is ALWAYS a slew of epic VPN deals to be had.

I actually got one last year; I decided to go with NordVPN’s Black Friday offer and saved around 80% on my yearly subscription.

With a VPN, you can access the internet securely – at home, or in the airport, and on public WiFi. This ensures ALL your data is secure and cannot be accessed by hackers, your ISP, and even the government.

Which is pretty cool, right? It also means you can access sites like Pirate Bay, US Netflix, and keep things like your Bitcoin Wallet totally safe – even if you’re using the WiFi in Starbucks.

Enough from me; here are the best VPN Black Friday deals we’ve seen to date. The list is short because we’re only highlighting the VPNs that we have tested and recommended.

VIEW LATEST DEALS
We earn a commission if you click this link and make a purchase at no additional cost to you.

Out of all the VPNs we’ve tested during the past several years, the ones listed above consistently came out on top – from a security perspective, from a speed perspective, and from a value for money perspective.

Basically, they’re the best VPNs on the market right now.

They’re all no-logs VPNs too; “no logs” means the VPN company does not keep or store any of your data, browsing or otherwise, on its servers. Everything is 100% anonymous. Just as it should be with a VPN.

All of the VPNs listed above will work on your mobile phone, your tablet, your desktop computer, and your laptop. Most allow for up to 6 installs per account too, so you can even let other members of your household use it for no extra charge.

And installing these VPNs is as simple as joining up to a provider, signing in and setting a password, then downloading the mobile app onto your phone, and logging in.

Right now, my personal favorite VPN is ExpressVPN. It’s not as big or as popular as NordVPN or PureVPN but it is a lot faster in my experience, and if you want to stream a lot of video content through your VPN – things like Netflix, Hulu, and Disney+ – you’ll need good speeds.

And in my experience, ExpressVPN is the fastest VPN by a good margin.

If you want to know more about VPNs, how they work, and why you should be using one, check out our Ultimate VPN FAQs – it’ll show you everything you need to know about getting started with VPNs. 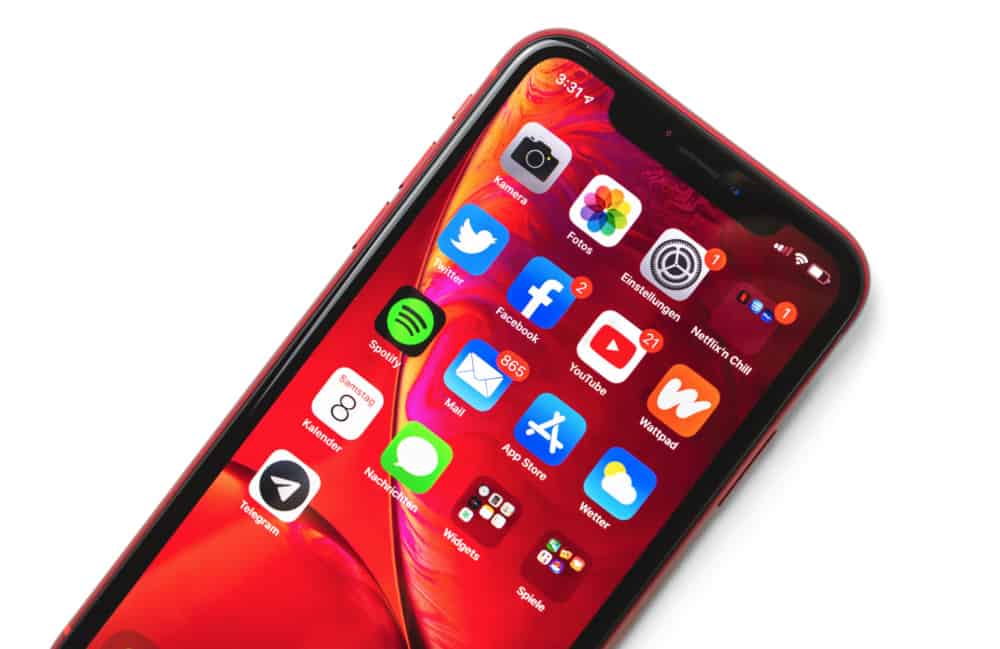 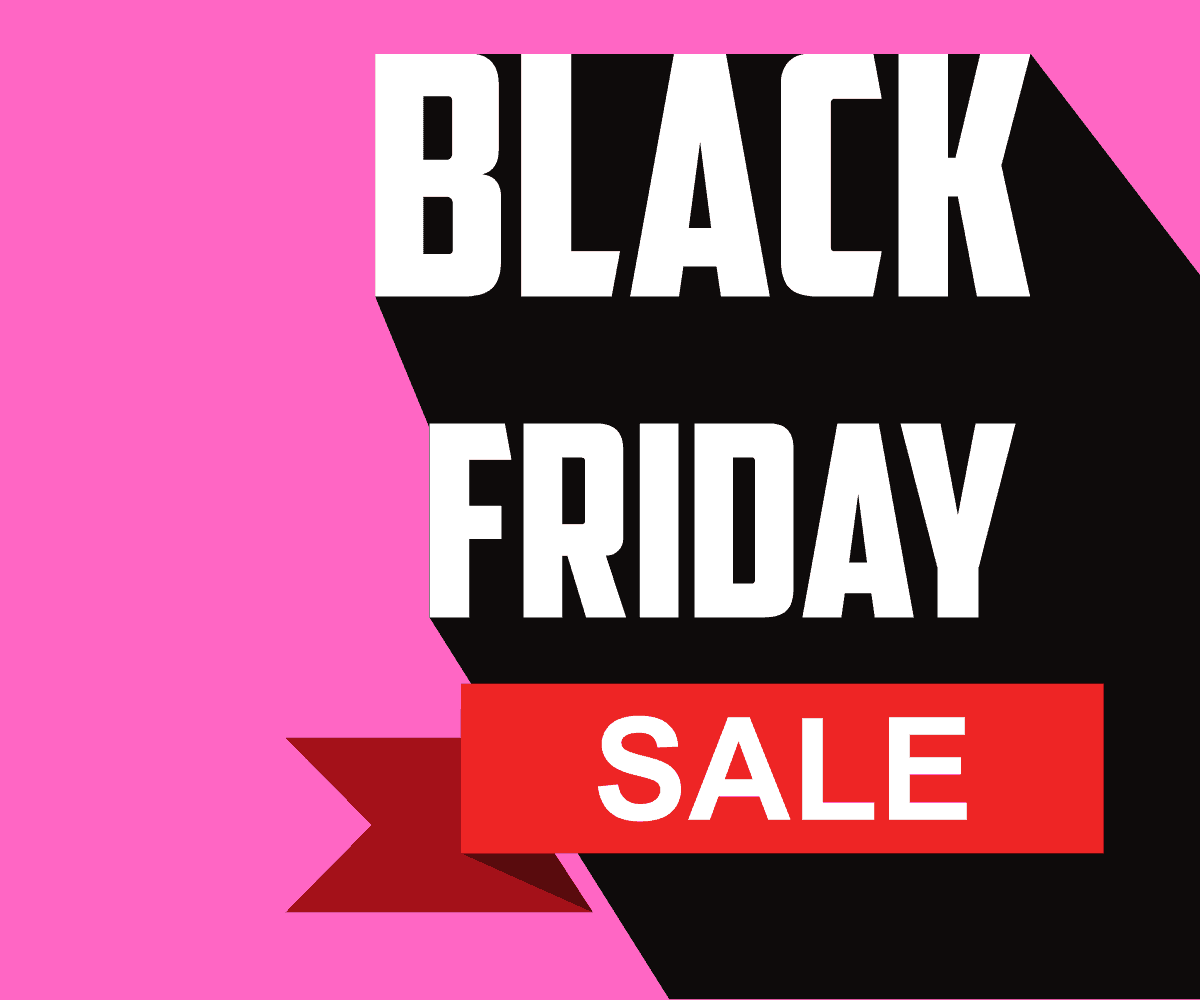 OnePlus ALWAYS takes part in Black Friday, but what can we expect this year with respect to OnePlus Black Friday deals? Let's find out...

Looking for a killer deal on the Samsung Galaxy S20 FE? Here’s the latest Black Friday deals and offers from the UK’s best networks