All you need with a to-do list app is something simple. I just tested the most popular options available – and this to do list app was the best overall…

Looking for the best “to do” list app for Android? Want to get organised in 2021? I did too, so I tested some of the most popular to-do list apps to find out which one was the best overall…

I tested quite a few to do list apps throughout January. And how I selected them was simple: I went to the Google Play Store, found the most popular to do list apps available, and then I downloaded and tested each and every one of them.

It took a good while to get through them all, but after about 10 or so tests, I started to realise something: nearly all of the to do list apps I tried were just way too complicated, too busy, needlessly complicated. 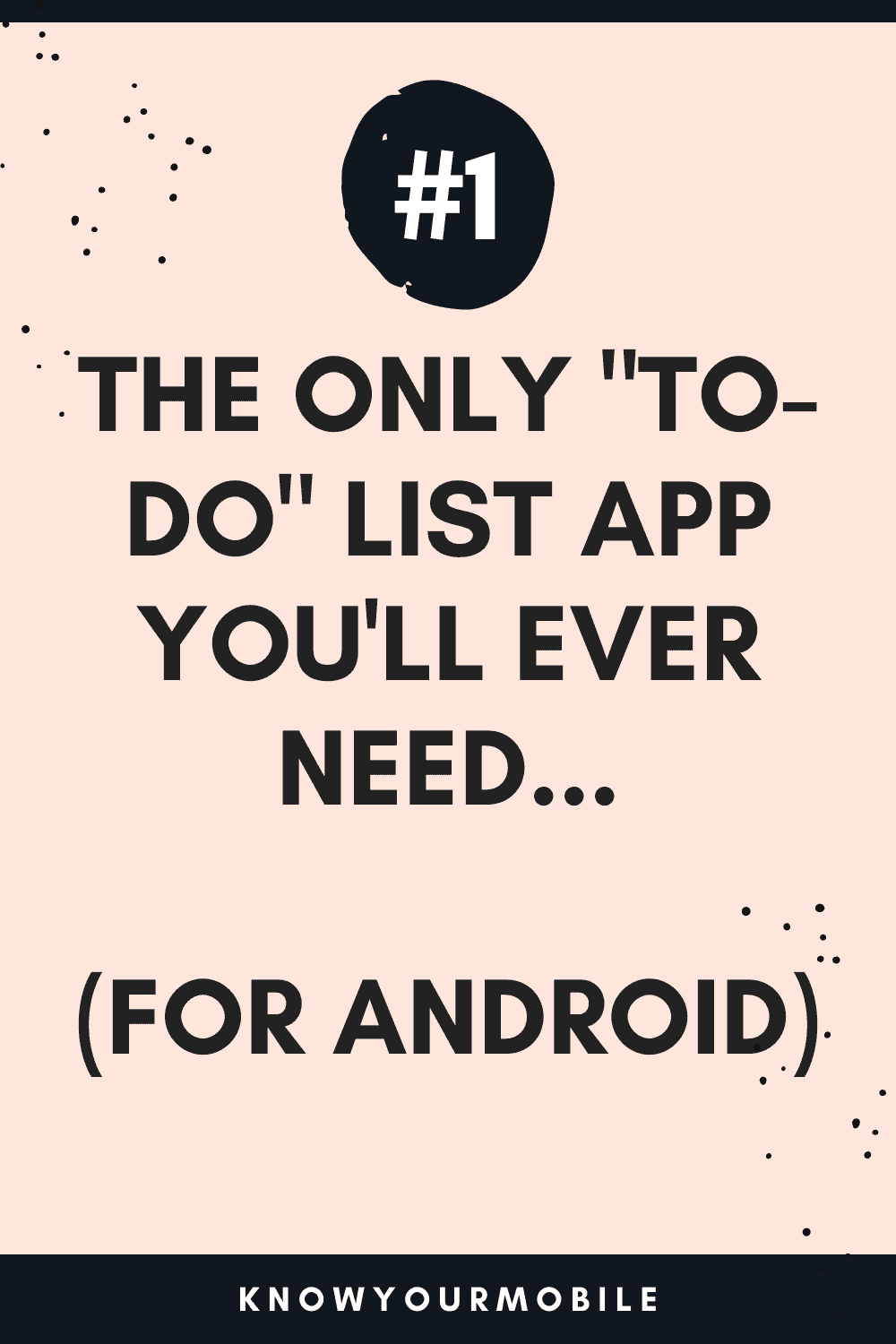 You don’t need loads of features with a to do list app, just the basics. All you want is the ability to create lists and tick them off as you go. How hard is that? I mean, it’s basic AF but so many to do list apps get way too bogged down in providing loads of stupid features you do not need.

And that is why I eventually settled on the To Do List app – available for Android. It is super-simple and this, based on experience with the other to do list apps, is its main USP. All it does is list things you need to do, and when you’ve done them, you simply tick the box and it disappears.

I don’t need/want Google Drive syncing. I don’t require the ability to create notes in the app. Nor do I need collaborative tools. I also don’t care about having a desktop version of the app. And I really don’t want social sharing options. I just needed a list app that was simple to use and was free.

In this respect, the To Do List app by Splend apps ticked all my boxes.

Making lists and getting organised is fairly simple. You sit down for five minutes, clear your head, and plan out all the things you need to do. Once you’ve done this, you enter them into To Do List and diligently work your way through them, ticking them off as you go.

As I said, I tested a bunch of t0-do list apps. Around 15-20 I think, in total. Most were perfectly fine, just a little too complicated for their own good. But some were very good and are definitely worth a look, if you want some additional options for your list making endeavours. And the best of the rest, per my testing and experience, are as follows:

How Do I Create A To-Do List on My Phone?

You’ve decided to become more organised. You want to start making lists of tasks that you need to complete on a daily basis. I use the To Do List app, so I’ll now show you how to create to-do lists on your phone with this app. And the reason I choose this app, again, is because it is so freaking simple.

First, you need to download the To Do List app. You can get here for Android. Once you’ve downloaded the app, simply open it and start adding tasks you need to do – just hit the + icon in the bottom right corner to do this. Once the task is completed, click the box next to it to mark it as done.

And that’s it! Simple, right? 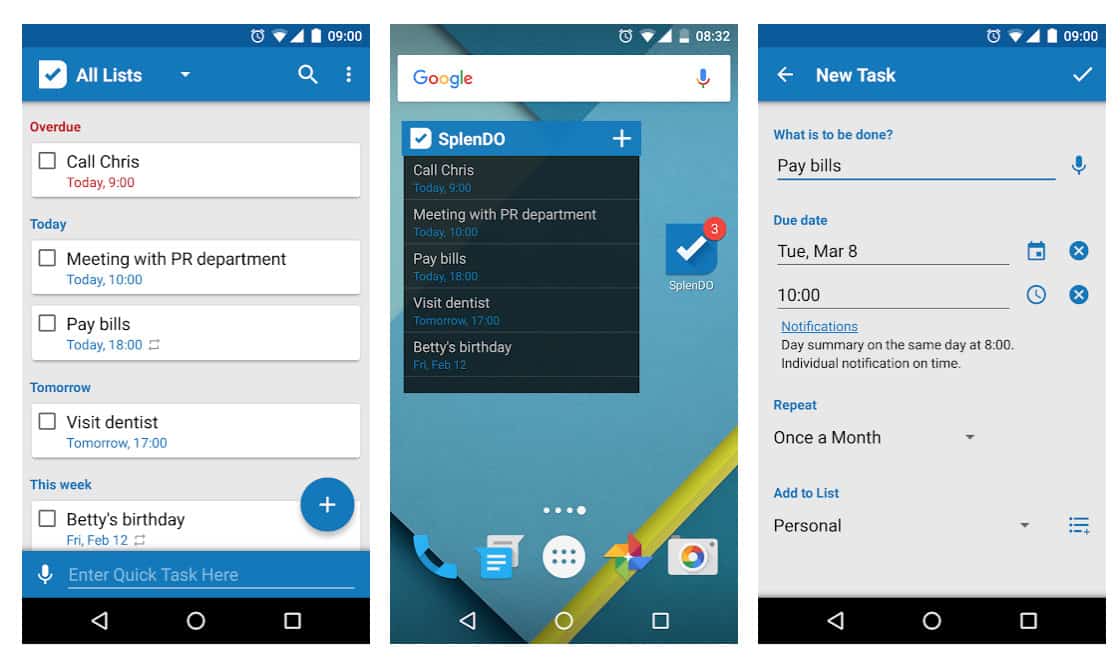 If you want to get a little fancier, there are options for setting up to-do lists for shopping, work, and personal. You access these via the main menu (located in the top-left on Android). Inside here, you can also create new lists which is great if you’re using the app to manage a few different projects at the same time.

The To Do List app is 100% free, although there are ads in the app. This doesn’t bother me one bit, however, as they’re non-intrusive and you hardly notice they’re there. Plus, the app is free and the developers have to make some money to recoup their costs. If ads bother you, go with a paid option. Me personally, I’m fine with ads. 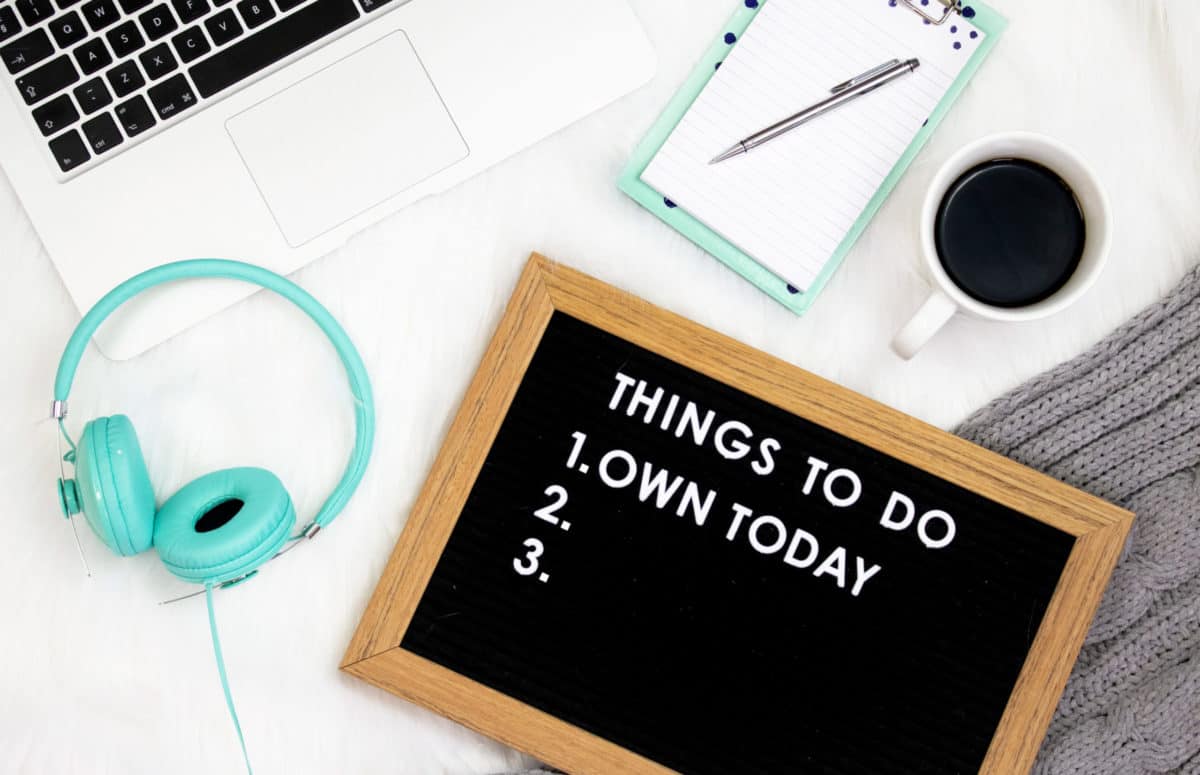