Looking to pick up a new iPhone this Black Friday? Let’s take a look at ALL the best Tesco Mobile Black Friday deals for Apple’s iPhone

Tesco Mobile sells a bunch of iPhones. And with Black Friday just around the corner – things start officially on November 27 – there will be a mountain of epic deals for Apple’s iPhone from Tesco Mobile.

So if you’re currently using an older iPhone (the iPhone 8, iPhone 7, iPhone X, or even an iPhone XS), you’ll definitely want to have a look and see what’s available with respect to Black Friday deals from Tesco Mobile.

What iPhone Should You Get?

If you’re running an iPhone that is a few years old, and it still has TouchID, upgrading to the iPhone 11 will feel like a massive update. The iPhone 11 looks and works completely differently to the iPhone 8 or iPhone 7, for instance.

It no longer uses TouchID for access; it has now been replaced by FACE ID. And the design of the iPhone 11 is markedly different too; it is bigger with a larger display and a thinner, slimmer chassis.

What About The iPhone 12?

The iPhone 12 is a great phone. But it is expensive. And we do not expect any networks to have Black Friday deals for it – the phone has only just come out. If you want 5G and an OLED display, go with the iPhone 12.

But keep in mind that 5G comes with some caveats. The most notable of which is its effect on battery life. The iPhone 11’s battery will last about four hours longer than the iPhone 12’s. And the reason? It doesn’t run 5G.

Plus, 5G isn’t exactly widely spread in the UK yet. Most places outside of cities do not have it and this isn’t likely to change any time soon. For this reason, plus the fact the iPhone 11 will be available on Black Friday deals, the now older iPhone flagship could end up being the better option for you.

Plus, the iPhone 11 Pro is a flagship model too, so you’d technically be getting a better phone even though you’re going back one generation.

Either way, use the table above to check the best deals on all available iPhone models from Tesco Mobile. You can sort by Price, Best-Selling, Monthly Cost, Upfront Cost, and more.

The feed updates in real-time too, so new deals are pulled in every thirty minutes or so. That means it is 100% worth refreshing the window before you commit to a deal as there could well be a cheaper option just moments away. Here’s all the best Black Friday unlimited data plan deals in one place. Prices start from as little as $25, meaning you can make some KILLER savings right now... 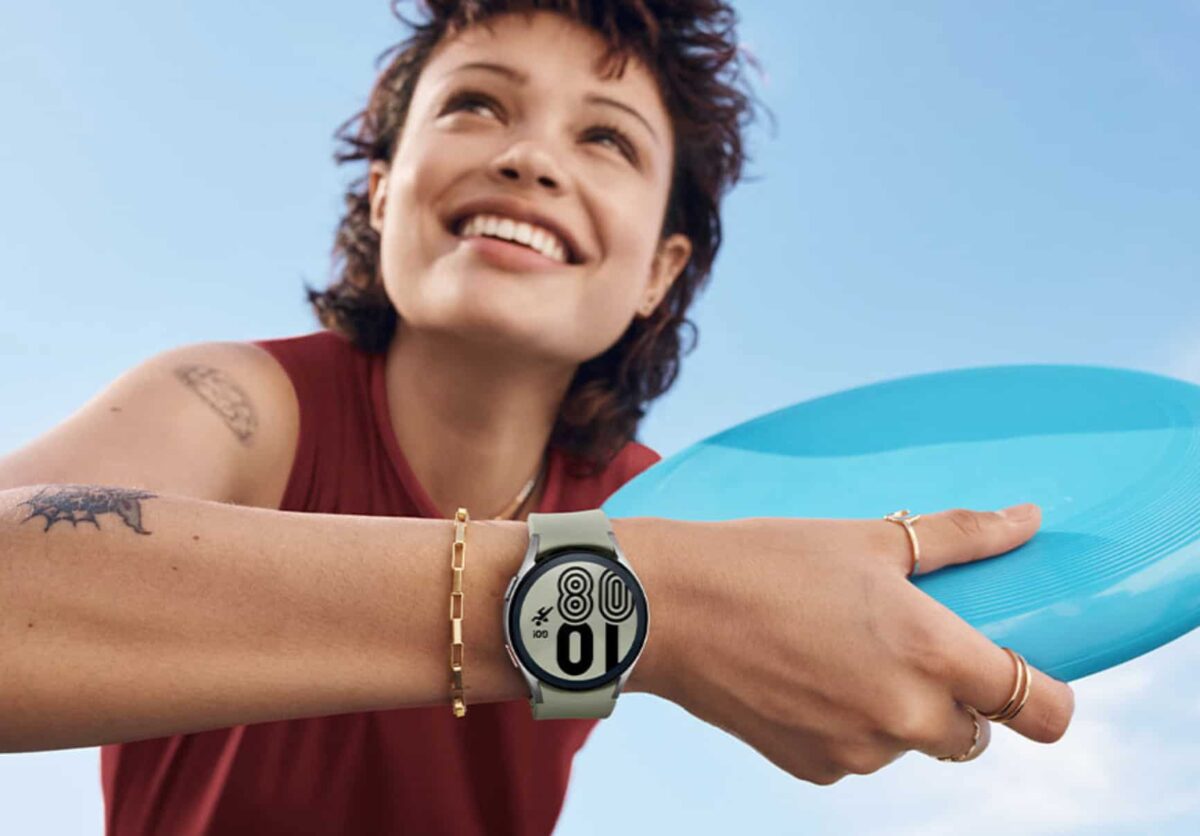 Are Black Friday deals online only yet? Or can you get them on the high street too? Here's what's happening and what's on sale right now ahead of Black Friday 2021...