The Best Alternative For Performance

The best Galaxy S21 alternative from a performance perspective right now would be any Android phone that runs on Qualcomm’s Snapdragon 888 platform and carries 8GB of RAM or more.

And right now, the best alternative to the Galaxy S21 in the Android market is probably the Xiaomi Mi 11. It has a similar-sized OLED display (6.8in), a 108MP camera, and 8GB of RAM.

The Xiaomi Mi 11 is around the same price ($699.99) as the standard Galaxy S21 but it carries much the same specs as the massively more expensive Galaxy S21 Ultra.

If you want Galaxy S21 Ultra-grade specs and performance, the Xiaomi Mi 11 is the one to go for.

Again, if you want powerful performance and huge specs, you have a few great options right now. From a specs and hardware perspective, the VIVO X60 Pro+ is one of the best Galaxy S21 alternatives you can get right now. 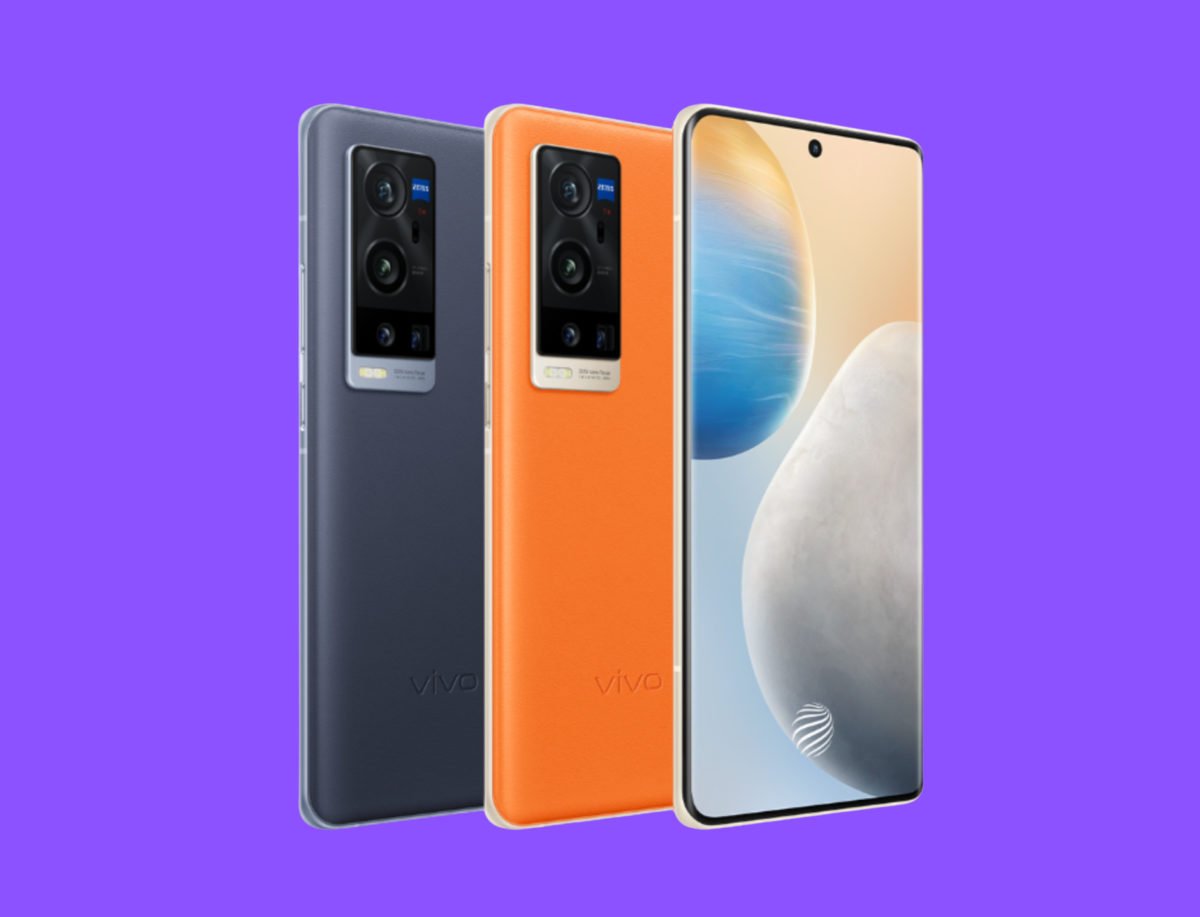 It also has a brilliant quad-lens camera module which, in my opinion, is better than the system used on the Galaxy S21. I mean, just look at these camera specs:

The VIVO X60 Pro+ is the successor to the VIVO X51 5G and that phone was damn impressive. This newer model takes things several steps further and it retails for considerably less than the Galaxy S21.

The Best Alternative For Those on a Budget

On a budget? A tight budget? Well, my advice would be to keep it locked to Samsung. The Samsung Galaxy A71 5G is a great phone with plenty of decent specs and hardware.

If you want to be ultra-savvy, avoid Samsung’s latest model and pick yourself up a discounted Samsung Galaxy S20+ – you can now get these for A LOT less than before, following the release of the Galaxy S21 series.

The Best Alternative For Photographers

If you want EPIC photo performance, again, I’d be looking at either the Xiaomi Mi 11 or the Google Pixel 5. You should also try the VIVO X51 5G, an Android phone with a gimbal camera that is utterly brilliant too. Although it is the older version of the newer VIVO X60 Pro+.

With camera tech, things are very competitive. I think, personally speaking, Google’s Pixel 5 has one of the best cameras in the business for natural-looking shots, low light performance, and video. The Pixel 4a is just as good too.

The Xiaomi Mi 11 is also very impressive as well, with its 108MP main camera. But it does lack some of the finer details of Google’s more advanced machine learning-lead image processing.

The Best Alternative For Those Not Tied To Android

If you’re not tied to Android, your best alternative to a Galaxy S21 is, of course, and iPhone. But which iPhone should you get? The iPhone 12 and iPhone 12 Mini are around the same price as the Galaxy S21 and, from a performance perspective, they are better in a few areas.

Apple’s A14 CPU is the fastest on the market and its camera system, while not as fancy as others, is one of the best point and shoot setups on the market. Apple has closed the gap to Google massively in the last couple of years, so if you’re not married to Android, go with the iPhone 12 or the iPhone 12 Mini.

Or, if you want to save some money, pick up the iPhone 11 Pro Max instead; it is now quite a bit cheaper.

As always, the best Galaxy S21 alternative for you will depend on your own specific needs. Is the Galaxy S21 too pricey? If so, go with a cheaper phone like the Galaxy S20 or the Galaxy A71 5G.

Does the Galaxy S21 not quite have the level of spec you were hoping for? Go with the Xiaomi Mi 11 – you’ll get Galaxy S21 Ultra specs for the price of the entry-level Galaxy S21.

Or, you could just get an iPhone.

Apple’s iPhone 12 range – all the models – are very good this year. The inclusion of OLED displays across the board, 5G on all models, and the company’s new A14 CPU make both the entry-level iPhone 12 and the flagship model iPhone 12 Pro Max unbeatable in many areas.

Me personally? I’d go with the standard iPhone 12. It has everything the average user needs – go with this model if you just want something basic. If you need/want more specs and hardware and a more advanced camera, you’ll have to go with the Pro and Pro Max models.

But be warned, these models are not cheap.

Me personally? I think I’d be inclined to go with the VIVO X60 Pro or X60 Pro+ – you can get one here. I really like what VIVO has been doing with its phones in the last 12 months, and the X60 Pro packs in a hell of a lot of specs and performance, including a gimbal camera, for less than the price of the standard S21.

Between this phone and the Xiaomi Mi 11 (which you can get here), it is starting to look like Chinese phone companies are fast becoming the best alternatives to mainstay brands like Samsung and Apple.