Amazon Prime Day is upon us once again, and here’s a break down of some of the best deals for tech on offer right now…

Rather than bore you with endless lists of products, we’ve made some simple links to the best Amazon Prime Deals for Prime Day 2019. You’ll need to be an Amazon Prime member to access them, so if you haven’t a Prime membership, you can get that here (and it’s FREE for 30 Days).

Once you have an Amazon Prime Membership, you can start viewing and buying deals. The best deals for each major category are listed below:

These are just a selection of some of the top deals I’ve come across today; you can see the FULL list of Amazon Prime Day deals here – there’s thousands available, across every type of product category (and there’s anywhere from 10% to 40% off)…

Also, be sure to keep tabs on Amazon’s Lightning Deals – these update and change ALL the time.

What is Amazon Prime Day? 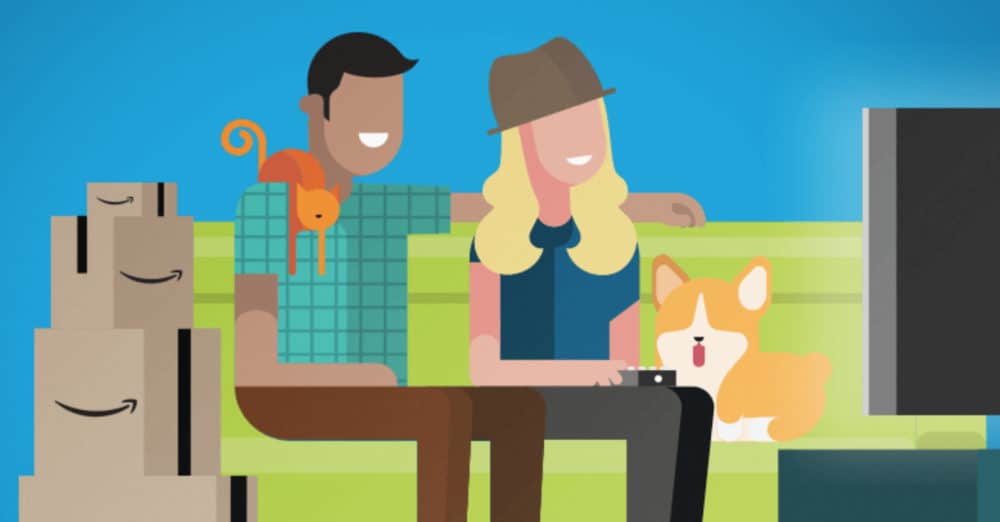 A LOT of people are now Amazon Prime subscribers, which means there are more people than ever who can take advantage of Amazon’s annual Prime Day sales event.

Amazon has been running Prime Day every summer for several years now apparently – I had no idea until recently. Prime Day is a sales event exclusively for Prime subscribers, where they can make massive savings on online purchases within a 24-hour period.

As mentioned, it’s exclusive to Prime members, however, to make things more appealing Amazon is offering 30-days free membership if you sign up now and have not been a Prime member before.

Amazon Prime Day is basically Amazon’s own little Black Friday-style sale, but it takes place in the summer, is exclusively online, exclusively for Amazon Prime subscribers.

The sales period is a huge deal for Amazon, hence the proliferation of adverts on TV and online that are pushing the concept. It is also great for punters as well, as they can pick up deals on everything from HDTVs to clothing.

Amazon is the world’s biggest retailer and when it does sales, the effects are felt all over the globe. I picked up a 4K TV last year and a new washing machine, for instance. You can see all the lightning deals pages listed here.

To date it has always taken place in July over a 30-hour period. It started in 2015 when Amazon celebrated its 20th anniversary. It was so successful that the firm decided to make it a regular thing.

Exclusive ALEXA-Only Deals (Yep, You Gotta Ask For Them!)

Amazon’s getting a little creative this year for Prime Day, and is putting Alexa to work in order to drum up, potentially, more sales. Once Prime Day kicks off, it’s happening on July 15, Amazon Echo/Amazon Dot users will get exclusive access to deals via Alexa.

Basically, you have to ask Alexa what deals she has for you – weird, I know. But the logic is clear: Amazon wants to imprint shopping via Alexa in the minds of the people using these products.

What Countries Will Have Access To Amazon Prime Day Sales?

Amazon Prime Day sales deals will be available to new and existing Prime Members in the following countries:

Expect deals across all departments.

Amazon Prime Day – How Do The Deals Work?

Lightning Deals are limited time offers with a set amount of stock – once stock is gone, or the time runs out, that’s the end of the sale for that product.

The best way to approach Amazon Prime Day, at least from my personal experience, is to simply go onto the main deals page and have a look around – there’s deals for everything from 4K TVs to coffee machines, so you’re sure to find what you’re looking for.