Apple is a company that prides itself on quality. Its products are sold at a premium when compared to similarly-specced devices on the market because the Apple brand is seen – quite rightly, you could argue – as a higher level of product. The company uses premium materials in its designs and backs up its range of phones, laptops, tablets, and other gadgets with a robust support network and highly-controller ‘closed’ software.

Given this background, it must have been quite painful for Apple to issue the recent statement apologizing for issues relating to the company’s ‘Butterfly’ keyboard design, first introduced on the 2015 MacBook Pro. For those of you who aren’t aware, the ‘Butterfly’ design is Apple’s big play when it comes to revolutionizing the laptop keyboard. The traditional ‘scissor’ design you see on most other laptops means the keys are quite high up; Apple’s pursuit of thinness has resulted in a new design which means its laptops can be even more svelte. Butterfly keys – so-called because they use two hinges rather than the single one found in ‘scissor’ keyboards – have a much lower profile and less travel.

What MacBooks Use Butterfly Keyboards?

All MacBook and MacBook Pro machines released from 2015 onwards use butterfly keyboards. Apple, in response to the HUGE backlash this design change instigated, has claimed that all associated issues with its butterfly keyboards have been fixed on new 2019 models.

These were all the MacBooks that used the butterfly keyboard:

The #1 Problem With Apple’s Butterfly Keyboard

The problem is, when everyday grime gets under the Butterfly keys, it’s hard to get it out again. On a traditional ‘Scissor’ keyboard there’s plenty of room beneath the mechanism, so simply tipping your laptop upside down (or, failing that, using a can of compressed air) is enough to shift any dust or dirt particles that may be residing under them. However, on the new MacBook keyboards, dirt gets in and it stays in place, and even a blast of compressed air is often unable to shift it.

So bad was the issue that Apple began a free repair program for all of its post-2015 MacBooks, an admission that the design is flawed. To fix the issue, Apple added a rubber membrane to the keys in on the 2018 MacBook Pro, a measure designed to ensure that dirt can’t get under the keys. This too has proven to be effectual, and dust – as it often does – still gets into the mechanism.

Apple’s problem is so bad that its Butterfly keyboard is now coming under attack from multiple sides. Joanna Stern has written a scathing column for The Wall Street Journal about the issue, where she intentionally omits the E and R keys, two of the most common letters to fail on a Butterfly keyboard. Meanwhile, Daring Fireball’s John Gruber (thanks, The Verge) said: “I consider these keyboards the worst products in Apple history. MacBooks should have the best keyboards in the industry; instead, they’re the worst. They’re doing lasting harm to the reputation of the MacBook brand.”

Now, I’ve got a very personal story to tell about my experience with the Butterfly keyboard. Prior to purchasing my shiny new MacBook Air at the end of 2018 – which has the improved ‘third-gen’ Butterfly keyboard with a protective membrane fitted – I paid little heed to the negative reports that had been circulating for quite some time. I trusted the Apple name; surely, I reasoned, these issues are small-scale? A company like Apple doesn’t make mistakes – at least not as many as its rivals. I felt safe in my £1,200 purchase and waited excitedly for my new MacBook to arrive.

At first, I was disappointed, but not because of any reliability problems – I just flat-out hated the Butterfly keyboard’s low-travel design. For the first few weeks of ownership, I felt like I had to re-learn how to touch-type; the keyboard really does take some getting used to, because the keys don’t move as much as you expect them to. I didn’t give up, and eventually became accustomed to the Butterfly design – and then it happened.

It was subtle at first; I’d notice that letters I’d intended to capitalize remained in small-case. I assumed, to begin with, that this was my fault; after all, it had taken so long for me to get used to the new keyboard. However, over time I noticed more and more that the Shift key was flat-out not working as expected. My suspicions were confirmed when, after another failed ‘capital letter’ episode, I intentionally left my finger on the Shift key. Still no capital letter.

I then dug deeper into the issues being reported online and quickly realized that the 2018 MacBook Air was not exempt. Frustration set in; if there’s one element of a laptop that really needs to work flawlessly, it’s the keyboard. It began to impact my work; I’d become annoyed that mistakes were slipping through thanks to the ropey Shift key, and I even dropped back to my 2015 Air at one point. 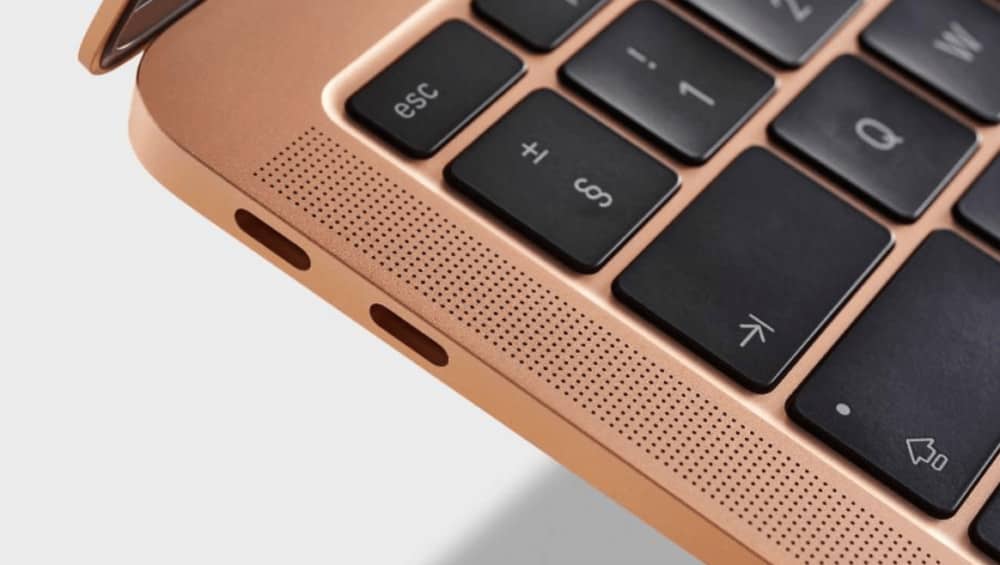 I rang Apple’s support line and got the reply I was expecting. I had to bring my laptop into an Apple store so it could be inspected and ‘repaired’ by a trained professional. I argued that the design of the keyboard was to blame here; a ‘repair’ wouldn’t solve the issue and it would almost certainly return. The Apple representative – who, I should add, was very helpful and sympathetic, which led me to assume this wasn’t the first time he’d had to field a call of this nature – said I’d still need to at least take it in for repair.

I booked my appointment the following week at my local Apple store, and got the same reply, despite showing the salesperson pages and pages of reports, forum posts and social media messages pointing out how terrible the Butterfly keyboard really is. A repair wouldn’t help me, I argued, as Apple’s keyboards are fundamentally broken. To the credit of the staff at the Apple store, they actually accepted my stance and I was able to trade my six-month-old MacBook Air for an iPad Pro with the keyboard cover, which I’m now using as one of my two main work machines (the trusty 2015 Air – with its ‘old-fashioned’ Scissor keyboard – is still working like a dream).

I doubt I would have been able to extract myself from this nightmare as easily with any other company; that’s something I applaud Apple for, at least. However, the Butterfly keyboard is a design failure, and the company needs to replace it as soon as possible, either with the old Scissor design – which has worked fine for years, thanks very much – or a new design that isn’t as prone to failure. Until Apple does that, I certainly won’t be touching one of its laptops.

After a lot of complaints, Apple quietly killed the butterfly keyboard when it released its first batch of MacBooks that use the new Magic keyboard in 2019/20.

Unlike Apple’s butterfly keyboard, the new Magic keyboard is vastly improved, featuring better travel (1mm vs 0.7mm) and, most importantly, it uses the tried and trusted scissor switches that won’t fail should you get any gunk on them.

Apple also brought back the physical escape key too. And if that wasn’t enough, the new MacBook Pro now features a proper inverted T layout for its arrow keys.

You can now buy a MacBook again… 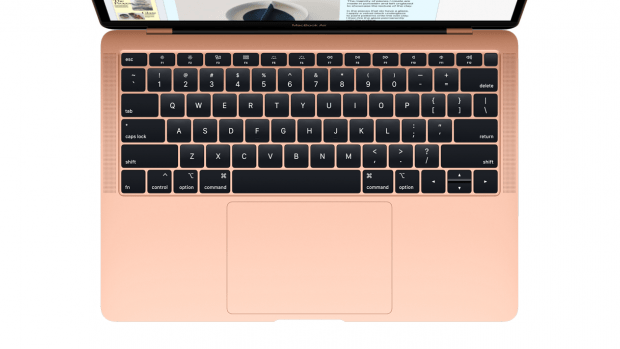