Fargo is one of the best TV series of recent times, so when word broke that Hawley’s next project was an Alien TV series plenty of people, myself included, got excited. And why not? Hawley has shown that he is not only a masterful director but also one of the best writers working today.

We don’t know too much about the upcoming Alien TV series, save for the fact that it will be set on earth, will feature plenty of aliens, class warfare, corrupt Weyland Yutani execs, and lots and lots of action, as well as the return on the colonial marines (we hope).

Reading between the lines, the plot of the show appears to center around the Weyland Yutani corporation – AKA The Company from the first and second Alien films – losing control of its xenomorph research project and unleashing the beast in its R&D facilities.

The aliens then do what aliens like to do: multiply, kill, and grow, resulting in an escape from the facility and an infestation in the outside world. The Company, terrified by what it has unleashed, then rolls out the colonial marines to clean up its mess.

And it probably won’t go to plan.

There will obviously be way more nuance to the show once it’s complete but this seems to be the basic premise based on statements made by Noah Hawley.

Hawley has now submitted the scripts for the first season of the as-yet-untitled Alien TV series. The show will be an FX/Disney+ exclusive, much like Prey, the uber-successful Predator reboot. But unlike Prey, Disney’s new Alien project/reboot will be a TV series, spanning anywhere from 6 to 12 episodes.

The new Alien TV series will be an FX / Disney+ (in the UK and Europe) exclusive. But there is currently no concrete date for its release. Some reports suggested the show would air in 2023 but given the scope of the content and the amount of special FX, and the fact production has not yet begun, that date now looks unlikely.

Scripts for the first season have now been finalized by Hawley and submitted to Disney, so that’s something. All being well, shooting should begin either before the close of 2022 or during the first half of 2023. That’s the good news. The bad news is that Hawley’s Alien TV series probably won’t get a release date until late 2024.

Shooting a new, multi-part series takes a lot of time. Special effects take time. Editing takes time. And then, once all this is done, Disney will have to start marketing the new show, and this, again, takes time. Even if shooting started next week, the show would still be a solid 18 months from appearing on TV – this is just the way things work in film and TV.

How To Watch Alien TV Series

When the Alien TV series eventually lands, it will be aired exclusively on FX in the USA and Disney+ elsewhere. This is the approach Disney took with the release of PREY, only that film was a HULU/Disney+ project. It worked too – Disney received a huge bump in subscribers following the release of PREY.

Bottom line? If you want to watch the Alien TV series when it comes out – either in 2023 or 2024 – you’re going to need access to FX or a Disney+ membership.

After his much-despised Alien prequel films, Prometheus and Alien: Covenant, Ridley Scott isn’t someone most Alien fans want to see attached to a new Alien project. Fortunately, Scott is not said to be involved with Noah Hawley’s Alien TV series – not even as a producer.

Scott was in talks for an executive producer position on the new show, but there has been no confirmation about this since the news first landed back in 2020. And there might be a good reason for this…

According to one report online, Disney has commissioned Ridley Scott to make ANOTHER alien TV series, one that he will write and direct.

Ridley Scott is Apparently Working On An Alien TV Series Too…

According to the report, Scott’s alien TV series will be set in space and could act as either a sequel to Hawley’s alien show, whereby Hawley does the first season and Scott the second, or, alternatively, it could be a completely different, standalone series.

The Alien franchise is going through a bit of a revival. It had already been announced that a new series was being worked on for FX. This new series, however, has fallen under heavy criticism. The biggest criticism is that the show is going to be set on Earth, which is a far cry from the Ridley Scott format that had been established in the 1970s. This might have been the deciding factor for the long-time director and producer to get involved, as we can happily report through our trusted and proven sources that Ridley Scott is now working on his own Alien series for Hulu, which will be set in space.Giant Freakin Robot

I have no idea what to make of this rumor; it doesn’t make much sense, given what we know about the current state of Hawley’s TV series. The only possible explanation I can think of is that Disney, hot off the back of its success with PREY, is looking to give the alien universe the Star Wars treatment, meaning new films and new TV series exploring different aspects of the world it is set in.

But surely this kind of investment, given how poorly Scott’s last Alien films performed, would be predicated on the success of Hawley’s Alien TV series? If that show flops, and it could well flop, then why would Disney want to double down on the concept with another show from Ridley? 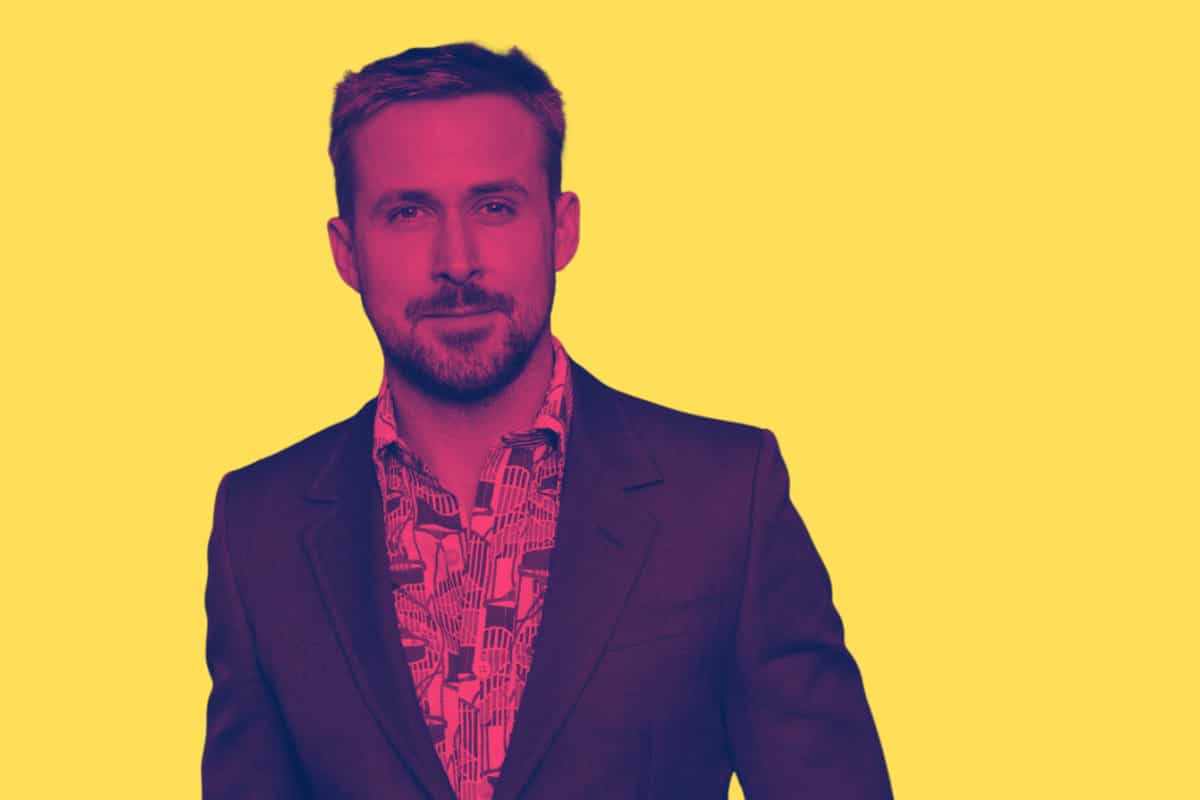 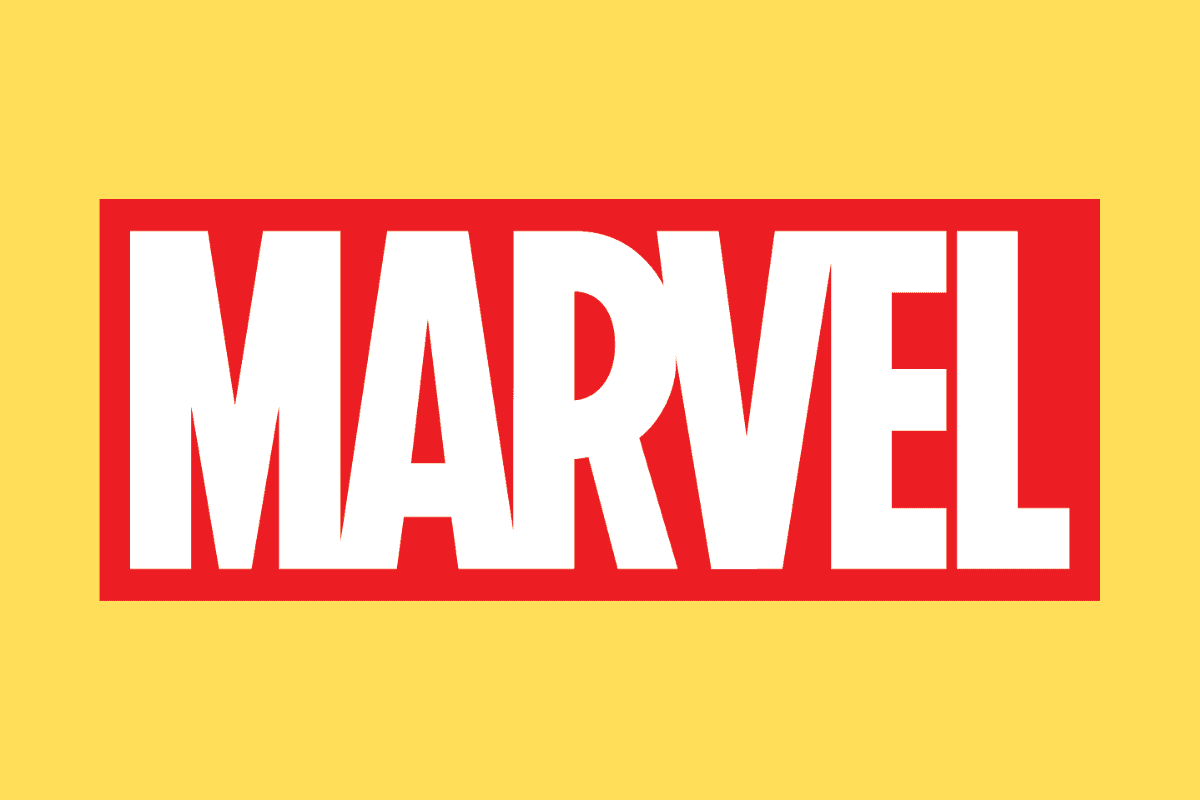