Tilt-shift, focus peaking, and moon mode all tipped to debut aboard the OnePlus 9 camera…

Ahead the OnePlus 9’s launch later this year, details about the phone have been slowly leaking online. The latest batch of leaks concerns the OnePlus 9 camera and it makes for some pretty interesting reading.

The leak, which comes via official OnePlus code, was initially discovered by XDA, following its tear-down of the recent OnePlus 7 and OnePlus 7T Android 11 beta update. Inside the code, references to tilt-focus, focus peaking, and moon mode were mentioned.

It’s important to note that the OnePlus 9 was not mentioned by name in the code. But it is equally important to factor in that none of the features mentioned are available on any current OnePlus models. So, logically, this is new stuff that is coming to the OnePlus 9 camera.

Let’s take a look at the alleged new features coming to the OnePlus 9’s camera module in 2021.

None of the above are guaranteed to appear inside the OnePlus 9. But what is clear is that OnePlus is now actively testing all of them – this is why they’re in the source code.

Check out our news hub for all the latest OnePlus 9 leaks and updates. 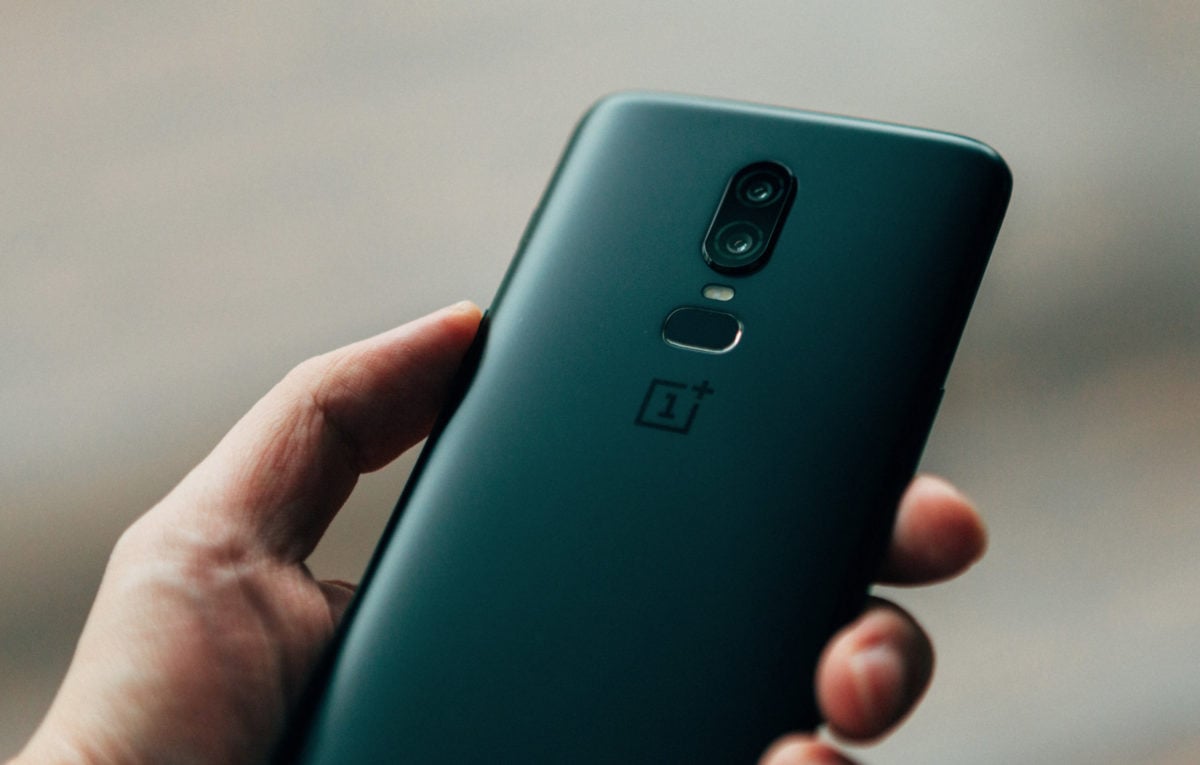