Should You Buy Your Phone Outright? PROS & CONS…

The idea of buying a phone outright might sound expensive, but it really isn’t – not if you know where to look…

A few years ago, buying a phone on a plan was the only option for most people that wanted a decent quality smartphone. But thanks to the influx of Chinese phone brands in recent years, the price of smartphones – good, high spec smartphones – has come down dramatically.

Even Apple has been forced to release a cheaper iPhone.

And this is great news for anyone that wants to buy their phone outright. You now have more choices than ever before. But before we get to the best unlocked phone options you can buy right now, let’s examine the benefits of buying a phone outright versus getting one on a plan from a carrier and/or network.

Why You Should Buy A Phone Outright (PROS) If you’re buying a phone outright, you have to pay the full price for the phone direct from the phone’s manufacturer or a retailer and/or store. This is the biggest downside of the buying outright; it’s costly upfront, especially if you have expensive tastes and want the latest and greatest smartphone.

You have to pay A LOT of money for a phone. And for that, you’ll need either a credit card (we recommend this one, FYI) or a very healthy bank account.

Whichever of the above scenarios describes you best, buying a phone outright is still going to leave a pretty hefty dent in your finances. And phones, like cars, depreciate in value so cannot be considered an asset – phones, like most things we spend our money on, are liabilities.

For this reason, only a very select few people actually buy their phones outright; that is unless you’re talking about cheaper phones like the Google Pixel 3a or iPhone SE 2020 – they’re doable, even for those on a budget.

£1000 phones are going to be a stretch for the vast majority of people, and this is what contract plans are the most popular way people buy phones.

To be frank, if you’re on a budget – meaning you’re not loaded – and you want a flagship phone, your best option is to get it on a plan or contract. This will spread the cost over 12, 18, or 24 months. You get the phone you want and you don’t have to pay for it all in one go; this is the #1 reason why phone plans are so popular in the USA and UK.

What Does “Unlocked iPhone” Mean?

If you buy an iPhone outright, either direct from Apple or via a third-party retailer, the phone will be unlocked, meaning you can use it on any mobile network or carrier.

You can, of course, get your iPhone unlocked. There are a variety of tools online to do this, as well as plenty of stores on your local high street.

This locked/unlocked thing applies to ALL phones too, not just iPhones.

If you have a locked iPhone, it means you got it through a carrier or network and they decided to lock the iPhone to its network, meaning you cannot use it on any other network.

For instance, if you bought an iPhone via Three and it is locked to Three, you can ONLY use Three SIM cards in that iPhone. Plans from O2, Vodafone, and any other network simply will not work because the phone is locked.

If you’ve read all of the above and you still want to buy a phone outright, what’re the best options? Based on my experience – over 10 years in tech journalism – you’re always going to be better off with an older flagship phone from someone like Apple than a newer cheaper phone from a budget phone brand. 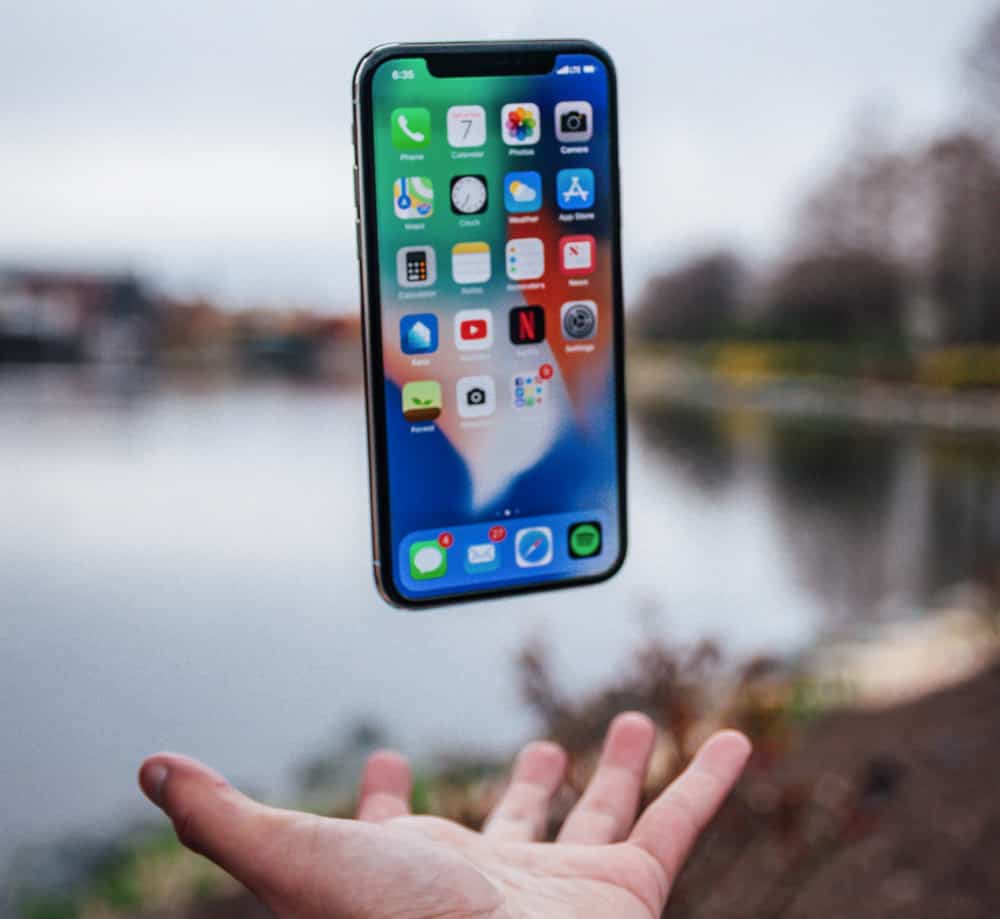 Similarly, Apple’s iPhone 8 Plus – another great device – can be had for $329.99. That is a great deal because you’re getting a solid phone with a large display, great battery life, and a decent camera. The iPhone 8 Plus will also get iOS updates until well into the mid-2020s. For slightly more, you can also get the iPhone X for $484.99. Again, this phone is incredible and, unlike the iPhone 8 Plus, it is based on Apple’s latest design language, meaning no home button and an all-display front. 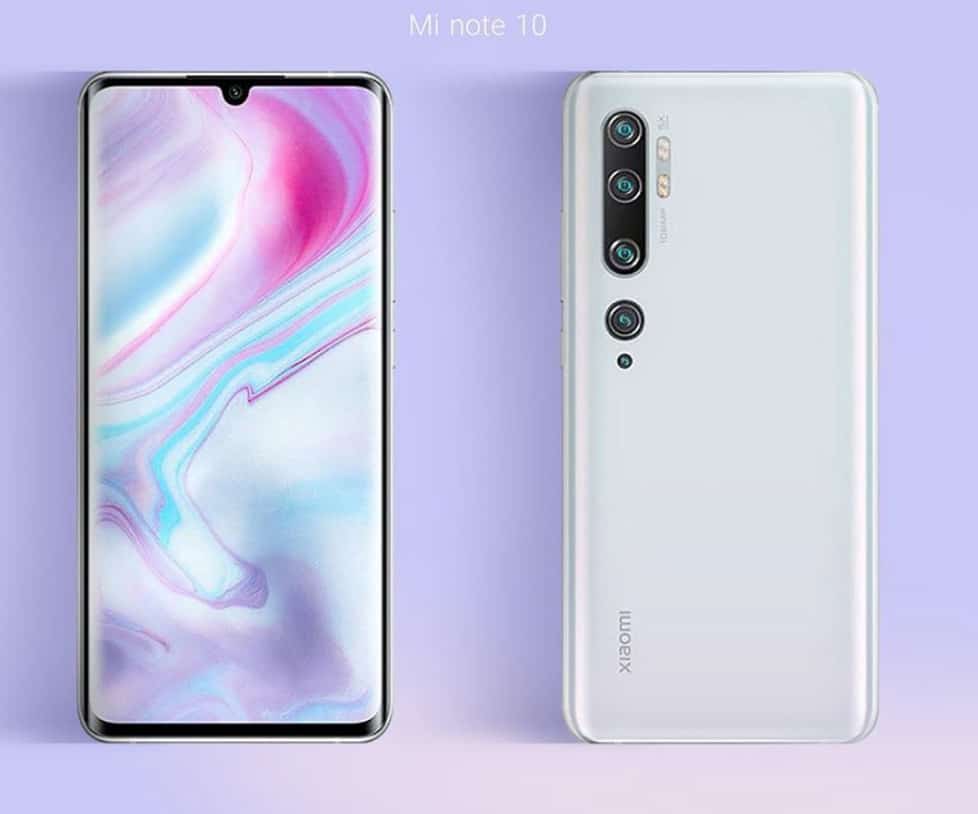 Another great option would be the Google Pixel 3a and Pixel 3a XL. These phones now retail for less than $300 and serve up incredible performance for the money. I’ve been using the Google Pixel 3a XL as my daily driver for over eight months now and it hasn’t missed a beat. For me, it’s all the phone I need (until the Pixel 4a lands, that is)…

And, finally, you have Apple’s iPhone SE – the new SE, that is. This phone is the cheapest iPhone and is essentially a revamped iPhone 8; only here it has Apple’s newer A13 CPU inside it. This will make a BIG difference too – Apple’s A13 is just about the most potent SoC on the planet right now. If you want a cheap, new iPhone, the iPhone SE might be worth a look.

Me personally? I’d rather pay a little extra and get a true iPhone flagship device like the iPhone XS Max – it’s $200 more, of course, but you’re getting A LOT more phone for the money. The XS Max looks better, it has an OLED display, a better camera, and it has better battery life. For me, that extra $200 is money well spent.