Looking for a cracking deal on the TCL 10 Pro? Look no more! We’ve got all the best TCL 10 Pro deals from all the biggest UK networks in one place…

The TCL 10 Pro is positioned as a mid-range phone with big-league specs. You have plenty of performance inside, thanks to its potent Snapdragon 675 CPU and 6GB of RAM, and it has a beautiful 6.5in display.

You also have a quad-lens camera, fronted by an EPIC 64MP sensor that should be able to hold its own against more expensive options from OnePlus, OPPO, and RealMe.

The TCL 10 Pro is all about value for money. This is the #1 reason you would buy this phone – to get a decent Android phone with killer specs for very little money. The price of this phone, on contract, is around half what it would cost you to pick up an iPhone 11 Pro or Samsung Galaxy S20. 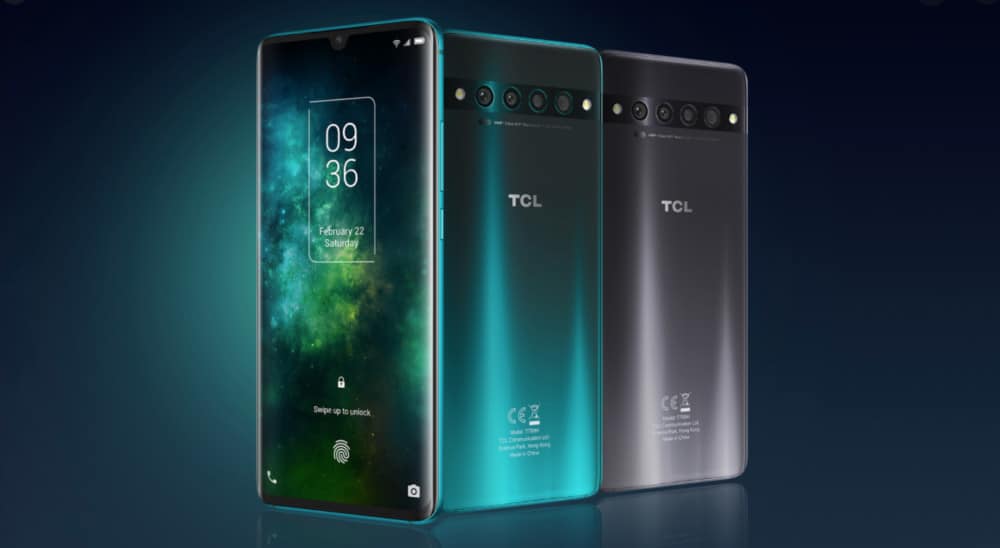 And given just how good its specs are, I don’t think you’ll be missing out on too much either. It already has more cameras than the iPhone 11 Pro Max, and it packs in a ton of storage and memory.

As for battery life? Forget about it! You’ve got a 4500mAh cell inside this phone, so you’d need to be mining bitcoin to run that thing flat during a normal day. For 90% of users out there, the guys and gals that just want a decent smartphone without the HUGE price tag, the TCL 10 Pro is well worth a look.

The TCL brand is well known at the moment, but that’s because it is new – not because it isn’t good. Give it a couple of years and everybody will know all about TCL, just like they know about OnePlus, OPPO, and RealMe. You gotta start somewhere, and the TCL 10 Pro is one hell of a debut handset, covering off all the essentials and adding in a few more for good measure.

Who is TCL? A Quick Overview…

TCL is a Chinese TV maker. The company made a name for itself with its popular, competitively priced HDTVs which, as of 2017, were the third most popular choice with US consumers.

TCL also targets the UK and EU markets, as well as its native China and Asia-Pacific markets, with a growing number of cheap 4K TV options, ranging from small units to extremely large ones. 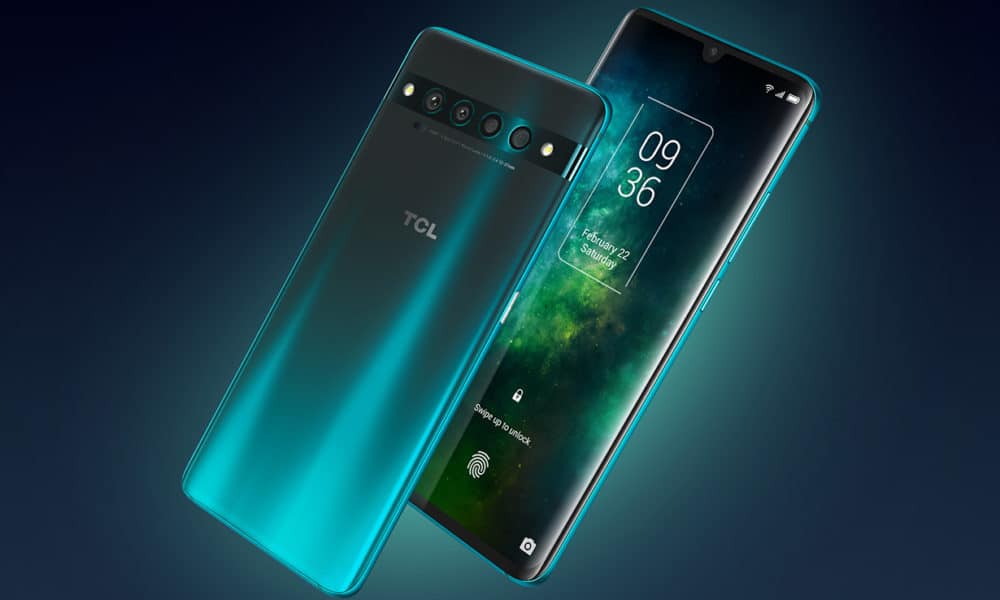 Not content with HDTVs, TCL has now branched out into the world of phones. The TCL PRO 10 and the TCL 10L – both phones retail for under £400 – indicate that TCL wants to do with phones what it has already done with TVs in the US, UK, and Europe.

Worried TCL doesn’t have the technical chops to compete with brands like OPPO, OnePlus, and RealMe? Think again! TCL has been licensed to make phones for BlackBerry, Alcatel, and Palm – it’s been OEMing phones for years – so it knows exactly what it is doing.

The TCL brand phones are just the first time it has put its name to an actual lineup of phones. Taking the BBK approach to launch new phone brands, TCL is focusing on low prices and big specs – this method has worked wonders for brands like VIVO, RealMe, OPPO, and even OnePlus.

Similarly, Xiaomi has built its entire phone business on the idea that you don’t need to pay mega-bucks for a solid Android phone with high-end specs. Not anymore. TCL, therefore, joins a growing niche of phone brands that are attacking the market with ultra-low-cost phones which is great news for consumers and bad news for brands like Huawei and Samsung.

Things To Keep In Mind: 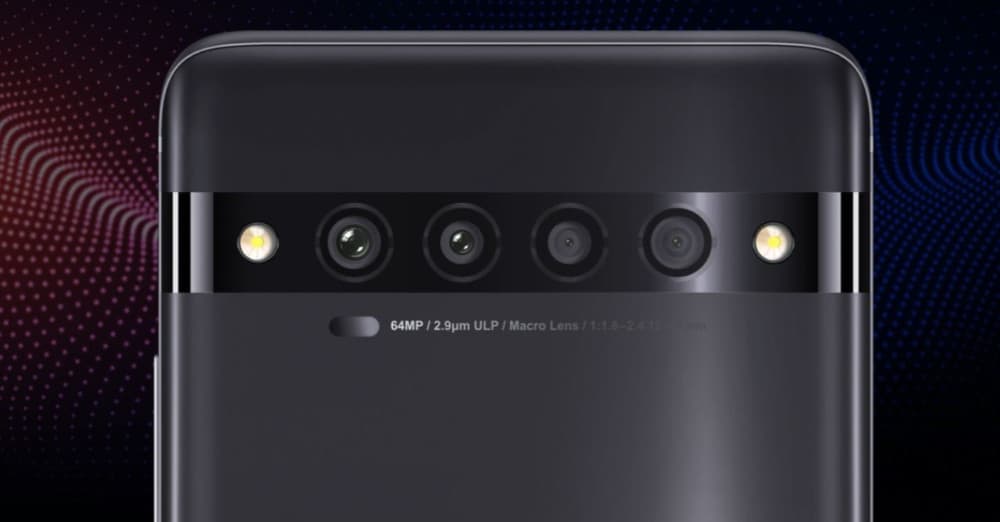