Should I Get The Pixel 4? If you’re sick of running Android phones that don’t get timely Android updates, and you don’t want to switch to Apple’s iPhone, picking up a Pixel 4 could well be just what you’ve been looking for.

The Pixel 4 is designed and made by Google. It is the purest Android experience you can get and, best of all, the phone will get timely Android updates as soon as they’re available – just like iOS updates on iPhone.

Google designed the Pixel 4 from the ground up. It controls every aspect of the phone and its software. This means you get the best possible software experience, free from bloatware, and Android looks like Android – just as Google intended it to.

The Pixel 4 is a powerful, lightweight phone that possesses one of the best cameras on the market. The phone is smart-looking, available in a range of color options (white, black, and a limited-edition orange), and it packs in plenty of high-end specifications and hardware.

As with all Pixel phones, though, the real stars of the show are its software, you get a stripped-down, pure version of Android on Pixel phones and its massively impressive camera which has been shown to be one of the best point-and-shoot cameras on the market for the past several years.

Is The Pixel 4 Worth It? The #1 Main Benefits

The Google Pixel 4’s camera, while only featuring two lenses, is one of the best mobile phone cameras on the market. Google’s machine learning, the AI that processes images, is so advanced that Google can get away with using fewer lenses on its Pixel phones.

Here you have a 12MP main sensor and a 16MP telephoto lens. And while that might not sound like a lot, the Pixel 4 consistently outperforms the iPhone 11 in photography tests. Images captured on the Pixel 4 look more natural, have better color balance, and the 12MP lens performs brilliantly in low-light conditions.

The camera, thanks to Google’s machine learning AI, is also super-simple to use, making it ideal for non-techie users. All you have to do is point it at a target and snap a picture, Google’s AI will do the rest. And the result is crisp, sharp, highly detailed images that will run rings around the competition.

This is the BIG ONE. If you buy a £1000 Android phone today, you might get the next major Android update. But after that all bets are off; which means your £1000 phone will be stuck on an old version of Android. This is my main issue with Android phones right now. It is also one of the main reasons why people stick with iPhone – they get iOS updates for six or more years.

With a Pixel phone, you’re guaranteed three years of Android updates, so if you pick a Pixel 4 deal that runs for 24 months, you’re 100% covered for Android updates for the entirety of your contract. With any other Android phone, you might get one or two Android updates. But that’s it – and on 2-year contracts, that’s no good.

In a world where Android phones are becoming increasingly massive, having access to a smaller phone option can be a major unique selling point. The Pixel 4 is perhaps the best option when it comes to small Android phones; it has a 5.7in OLED display with a resolution of 1080 x 2280 pixels.

The Pixel 4’s dimensions are 147.1 x 68.8 x 8.2 mm and it weighs just 162g, making it one of the lightest and most portable Android phones on the market. If you want a bigger Pixel phone, Google does a larger version called the Pixel 4 XL. But for those after a more portable Pixel experience, the Pixel 4 is 100% where it is at right now!

The Pixel 4 is around the same size as Apple’s iPhone 8 or iPhone SE 2020. This makes it an ideal choice for anyone that is looking to scale down the size of their phone without scrimping on specs, software, and camera performance. With respect to Android phones, the Pixel 4 is currently the best option for users that are looking for a smaller phone.

The Google Pixel 4 is powered by Qualcomm’s Snapdragon 855 CPU. You have 6GB of RAM and either 64GB or 128GB of internal storage to play with. Go with a Pixel, though, and you’ll also get 100GB of free Google Drive storage, as well as unlimited uploads to Google Photos, so you can more effectively manage your phone’s storage capacity.

The Pixel 4 runs a 2800mAh battery which will provide all-day usage with moderate use. Like smaller iPhone models, if you’re a heavy user you may run it down before you go to bed, though this is rare. In my experience, the Pixel 4’s battery life is more than adequate – even compared to larger Android phones like the Galaxy S20 and OnePlus 8.

How To Find The Perfect Pixel 4 Deal

The Pixel 4 Deals Generator at the top of this post is designed to help you find the perfect Pixel 4 offer for your exact needs. You can use the filter controls to pull in deals based on your exact needs and wants. If you want unlimited data, for instance, or a high data plan, simply set the filter to 30GB+; the tool will then only pull in Pixel 4 deals with 30GB of data or more.

You can also search by monthly price, upfront cost, network, and retailer. With data, however, you do need to keep a couple of things in mind. The first (and most important) is that you need to ensure you get enough data – generally speaking, 10GB per month should be the absolute minimum. Do not go any lower than this. 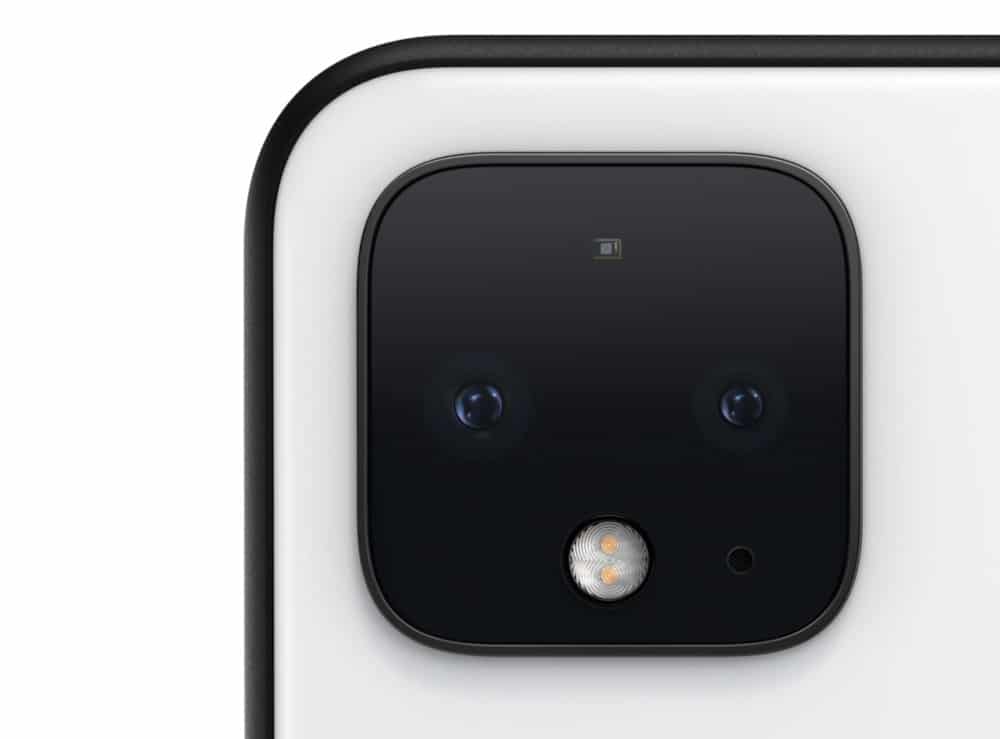 Pixel 4 deals with less than 10GB of data per month are cheap, sure, but you will run out of data and this will incur costs – and these costs are not cheap. In the end, through costs for going over your data allowance, you’ll end up paying more than you would have had you gone with a higher data plan. For this reason, get as much data as you can – 10GB should be your baseline.

Ideally, you’ll want anywhere from 30GB+ to unlimited data allowances. Unlimited data is more expensive, so you need to find your own personal sweet-spot – say 30GB or 40GB per month. Whatever you end up going for, just make sure it is at least 10GB!

Now you know what to look for, you can use the Pixel 4 Deals Generator to build the best possible Google Pixel 4 deal for your exact needs.

And remember: we pull in thousands of Pixel 4 offers and deals from the UK’s biggest phone networks and retailers, so you’ll always see the best and most up to date deals for whatever you’re looking for.