Xbox Series X vs Xbox One S – What’s The Difference?

Welcome to the Xbox Series X vs Xbox One S showdown! The Xbox Series X is launched in Holiday 2020 and with it, a whole new era of console gaming from Microsoft arrived. Microsoft gave a first look at the upcoming flagship console in December 2019, and we gotta say, even back then we were really impressed.

Not only does the Xbox Series X have an all-new design, but it’s also absolutely packed to the gills with power and will even support 8K gaming. But just because Microsoft launched the Xbox Series X that doesn’t mean it did away with its other Xbox console: the Xbox One S. The company has kept both consoles in its lineup. There’s a good reason for doing this. The Xbox Series X, being a next-gen console, is a pricy machine. By letting the Xbox One S stick around, Microsoft is ensuring that people can pick up an Xbox no matter how thick their wallet is (or isn’t).

Just how do the two compare? Let’s take a look.

Here’s a point-for-point breakdown of all the major specs of each console and how they compare. 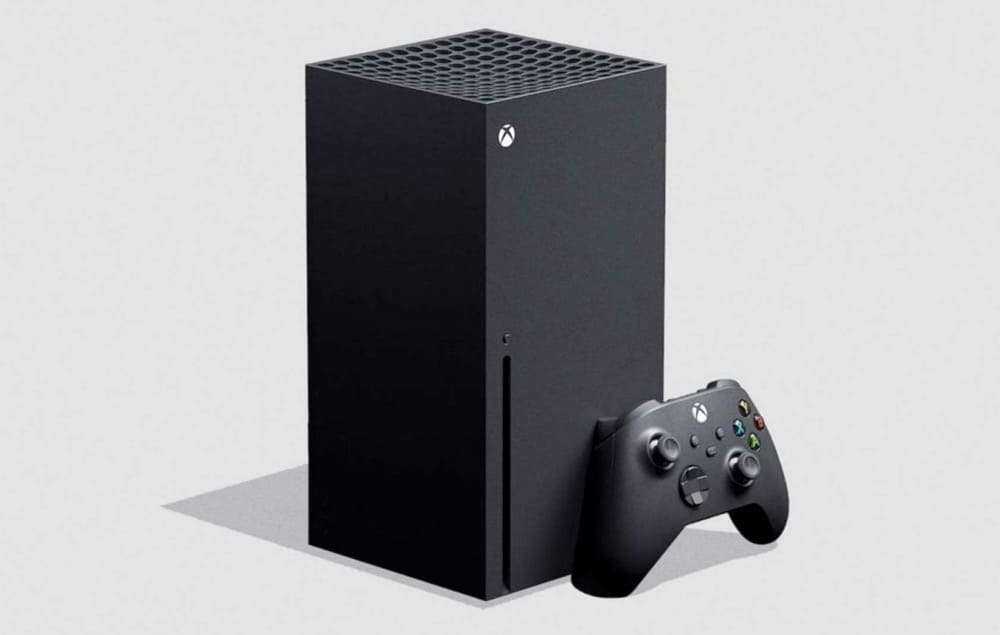 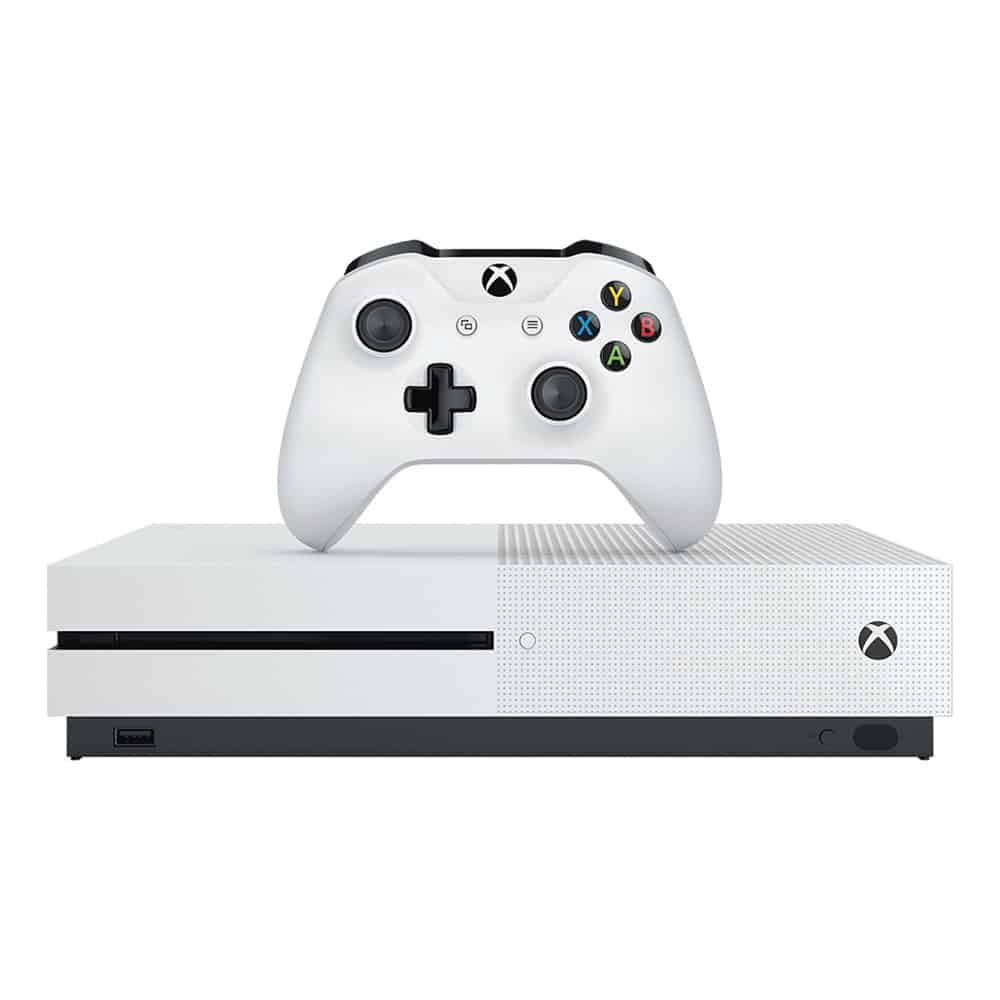 Winner? Xbox Series X – The 3.6 GHz Custom AMD Zen 2-based CPU in the Series X is almost three times as fast as the CPU inside the One S. And with a GPU that triples the teraflop performance–it’s no contest. That’s not even to mention that the Series X support 8K gaming. Winner? Xbox Series X – Not only does it have double the RAM, but it’s also got the speedier GDDR6 modules. The more, better RAM means the Series X will roast the One S. 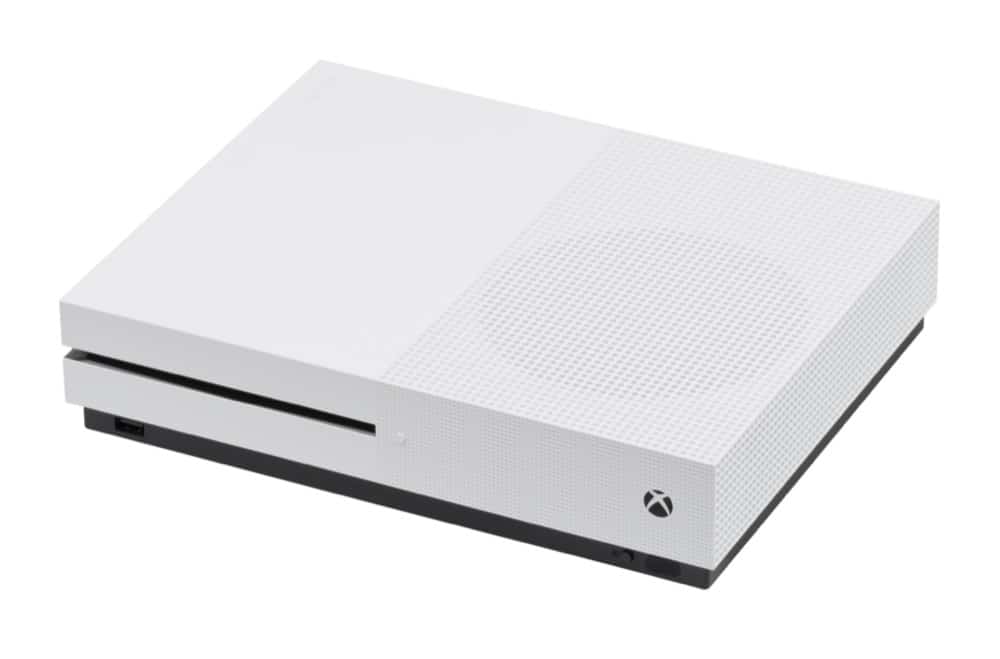 Winner? Xbox Series X – Microsoft hasn’t announced the size of the storage on the Series X. However, you can expect it to AT LEAST have a 1TB drive. But why does the Series X win over the One S here when the One S has up to a 2TB hard drive? Because the Series X will sport an SSD drive, not a standard hard disk like the One S has.

From a technical perspective, it’s not even a contest. The Xbox Series X is going to be the clear winner. It’s three times as fast as the One S, it also supports 8K gaming, has double (faster) the RAM, a new design, and an SSD-based hard drive.

Where the One S beats the Series X is on price. That means the One S may still be a valid low-cost option for years to come since many Xbox games won’t support 8K out of the gate. And considering you can get the all-digital version of the One S for $250 or less, it makes the console a very good deal.

The good news for Xbox fans is that no matter which console you have, there are a ton of games for it. Matter of fact, here’s just a partial list of all the games that can be played on either console. Keep in mind, however, that some of these games will look or play better on the Xbox Series X due to its improved graphics and performance. By the way, if you’re into Xbox games, you’ll want to check out our list of some of the best Xbox games of all time. 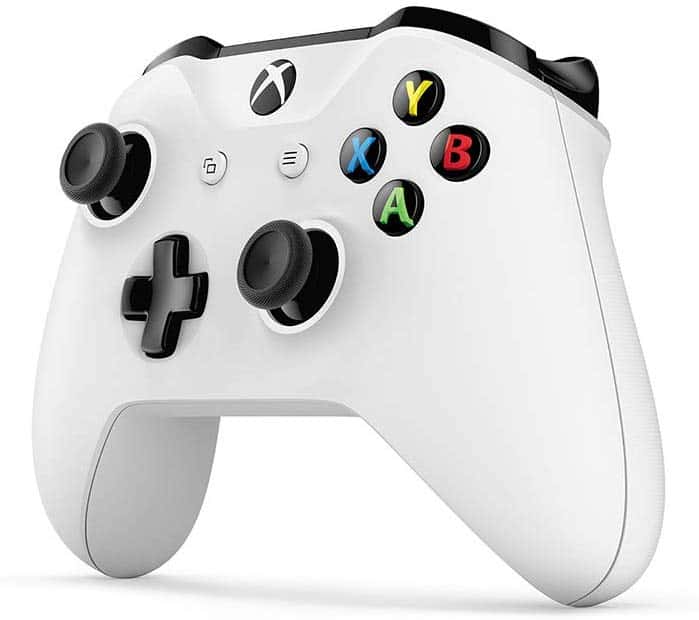 And here are the specs for the Xbox One S: 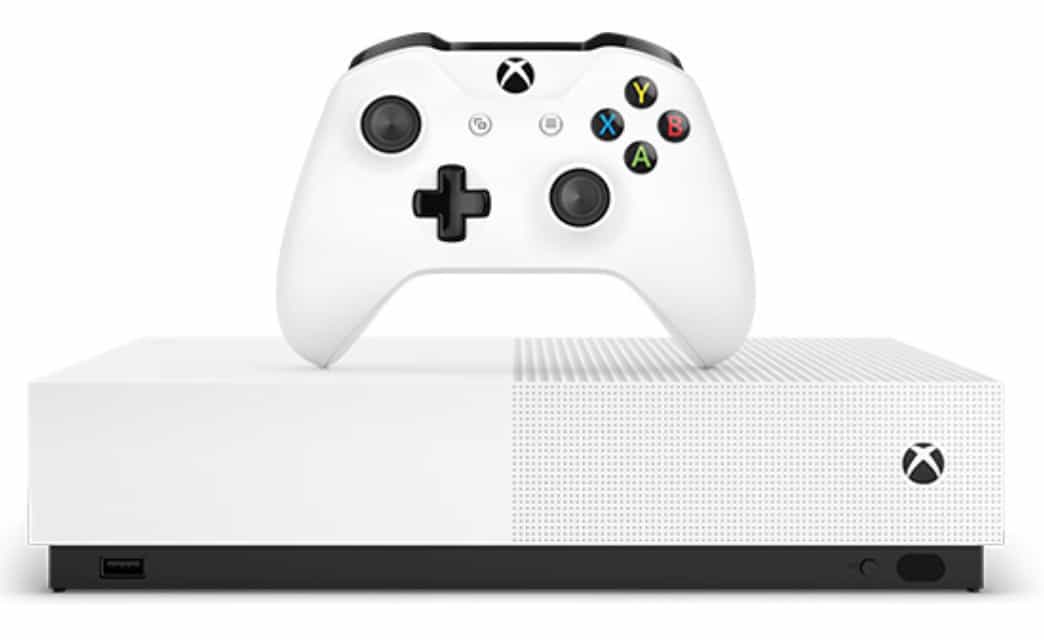