Oh, boy. If you’re a gamer, this holiday season is going to be like Christmas and all your best birthdays combined. That’s because both Sony and Microsoft are releasing their next-generation gaming consoles.

This is pretty much a once in a decade event. After all, the PS4 and Xbox One both came out in 2013, a full seven years ago. And sure, both Sony and Microsoft have released iterations to those consoles in the past several years, but their internals has pretty much stayed the same.

But that’s all changing with the Xbox Series X and the PlayStation 5. Not only are both consoles packed to the gills with tech previous-gen consoles couldn’t even dream of, but they both also look radically different. But we know what you really want to know is how do they compare against each other. So let’s take a look… 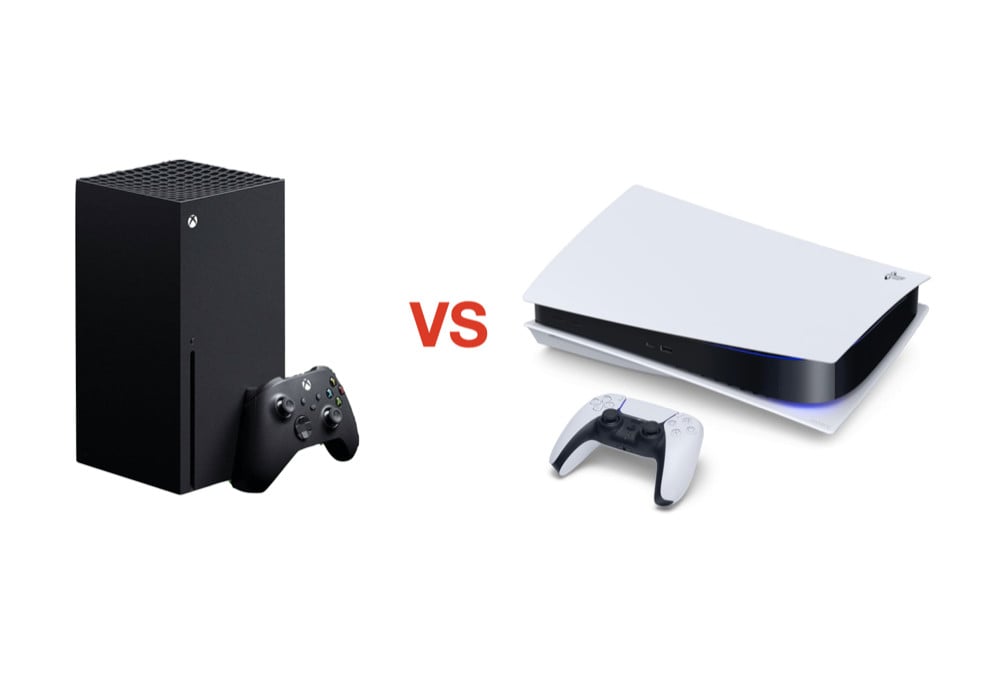 Winner? Xbox Series X – The Xbox Series X looks like a powerhouse of a console. don’t get us wrong, the PS5 should be applauded for its interesting design choice, but it’s not what most people expect a game console to look like.

I feel like this is the most memed a console has ever been. -Yes there are plenty of other console designs that are unorthodox, goofy, or impractical, but PS5 manages to be like.. all of these things at once.

Maybe it’ll grow on me, who knows 🤷‍♀️ pic.twitter.com/YPnKMP1kKH

Winner? Xbox Series X – The 3.6 GHz Custom AMD Zen 2-based CPU in the Series X is just a hair faster than the PS5. They both use the same chip, but just with a 100Mhz difference. But when it comes to the GPU, the Xbox’s gets an extra 2 TF of power. 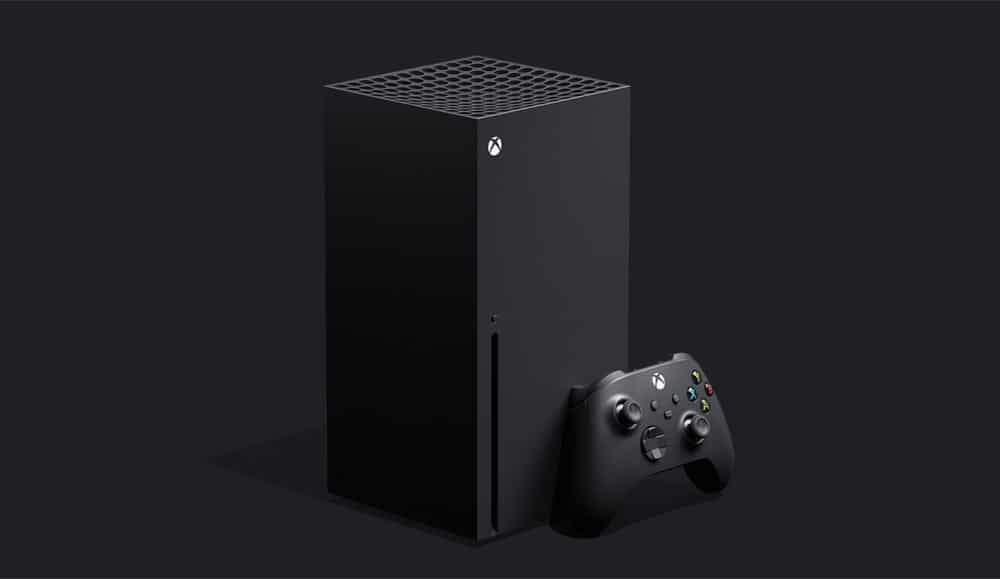 Winner? Draw – Both have the exact same amount and type of RAM.

Winner? Xbox Series X – Both have SSD drives, but the Xbox gives you 175GB more space with a total of 1TB.

Spec for spec, the Xbox Series X beats the PS5 on several fronts including its CPU (slightly faster), storage (much larger), and GPU (more teraflops). The Xbox Series X also includes a 4K UHD Blu-ray drive as standard (for those who still love physical media).

But do these specs mean the Xbox Series X is the clear winner here? Well, no. Technically they are similar enough where most gamers probably won’t see that much of a difference in performance. Which console is ultimately the “best” is really going to boil down to the content available on them–and that means exclusives. You can bet the PS5 is going to have an exclusive Spider-Man game and the Xbox Series X is going to have an exclusive Halo game. If you’re a fan of either of those franchises, then your choice is clear.

However, one last caveat is price. Right now neither Sony nor Microsoft has announced pricing. As with specs, pricing should be similar, but if there happens to be a wide disparity, that could sway a lot of people to one console over the other. 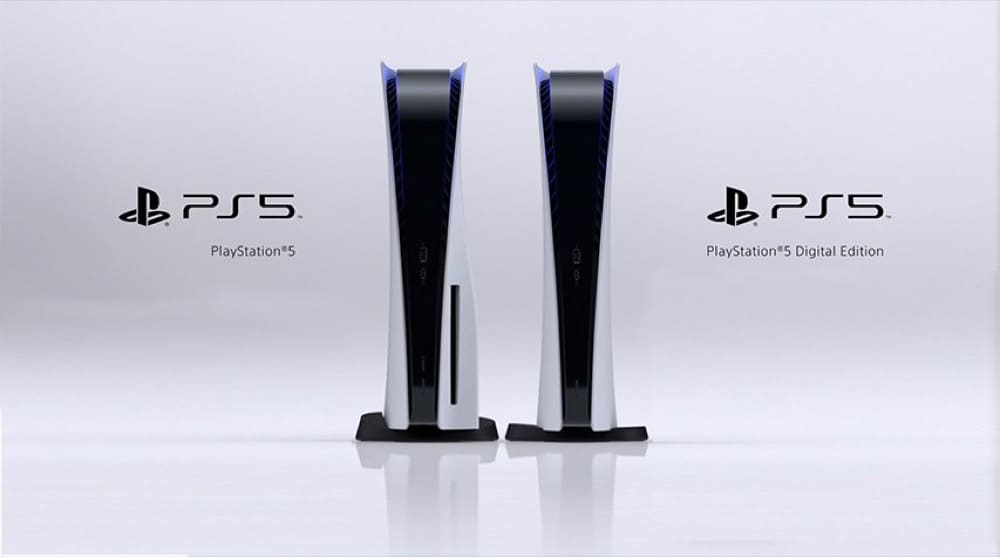 And here are the specs for the PlayStation 5: