The PlayStation 4 is one of the most successful modern consoles of all time. If you’re a PS4 fan and looking for a new title to play, take a list of the best selling PS4 games of all time below. You’ll probably find a gem you’ve missed. 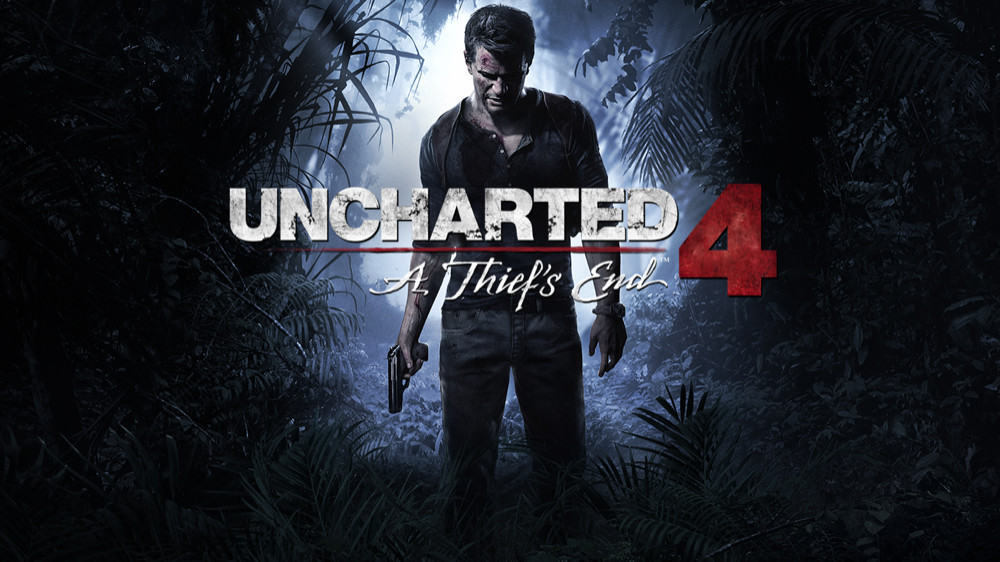 Selling over 16 million copies Uncharted 4: A Thief’s End is the best-selling PS4 game to date. The title is the fourth installment at the Uncharted series. This action-adventure sees Nathan Drake for the pirate Henry Avery’s long-lost treasure and went on to win numerous awards when it was released in 2016. 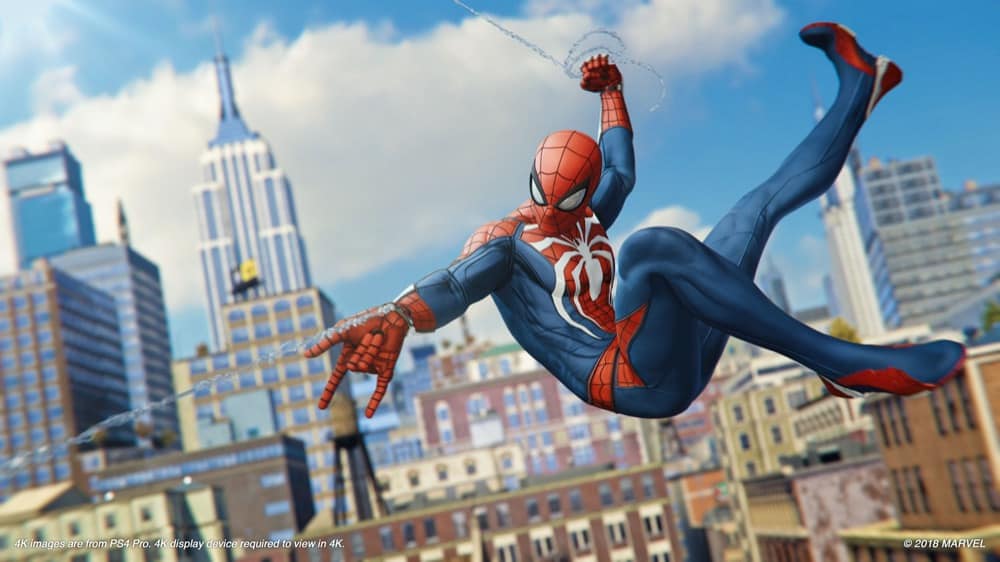 Marvel’s Spider-Man is one of the most critically-acclaimed games of all time. The game only came out last year but has already sold over 13 million copies. The game has been praised for the depth of its story and open-world. But it’s not based off the MCU Spidey. It’s based on the comic book version of the character.

#3 The Last of Us Remastered

The Last of Us Remastered Hits – PlayStation 4 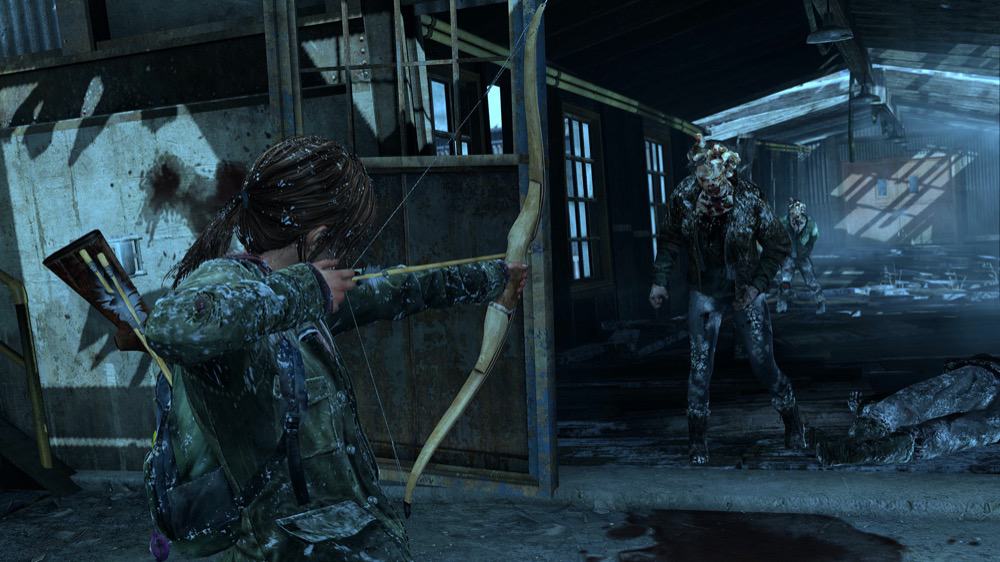 This is another game that is widely praised as being a console masterpiece. Those The Last of Us originally debuted for the PS3 in 2013, Sony rereleased the Last of Us Remastered in 2014 with enhanced graphics. Since then, the Remastered version has sold over 10 million copies. 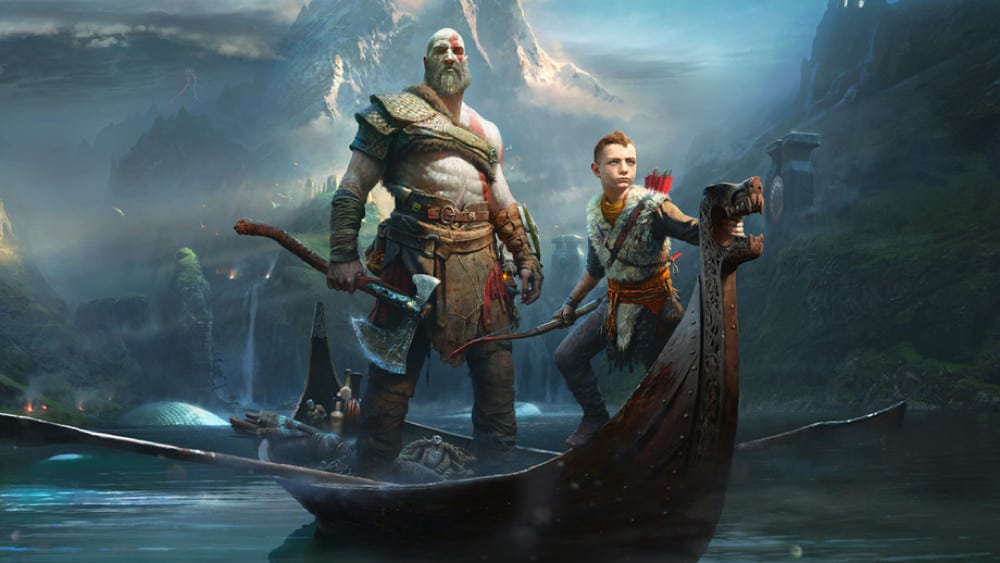 The action-adventure game that got among the highest praise in 2018 was God of War. The game is the eighth installment in the franchise and is based on Norse mythology this time around. In the game, you place at Kratos mentoring his son on an epic journey. It’s sold over 10 million copies to date. 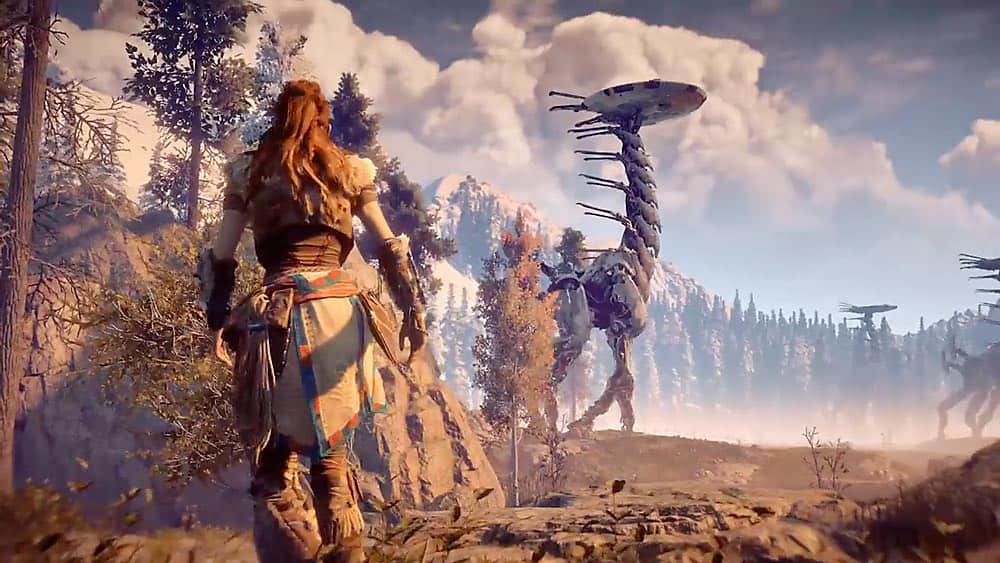 Horizon Zero Dawn is an action role-playing game released in 2017. It’s story, open world, and visuals quickly took players and critics by storm. Gamers play as Aloy as she ventures through a post-apocalyptic world that is filled with robotic animals. This game has too sold over 10 million copies to date. 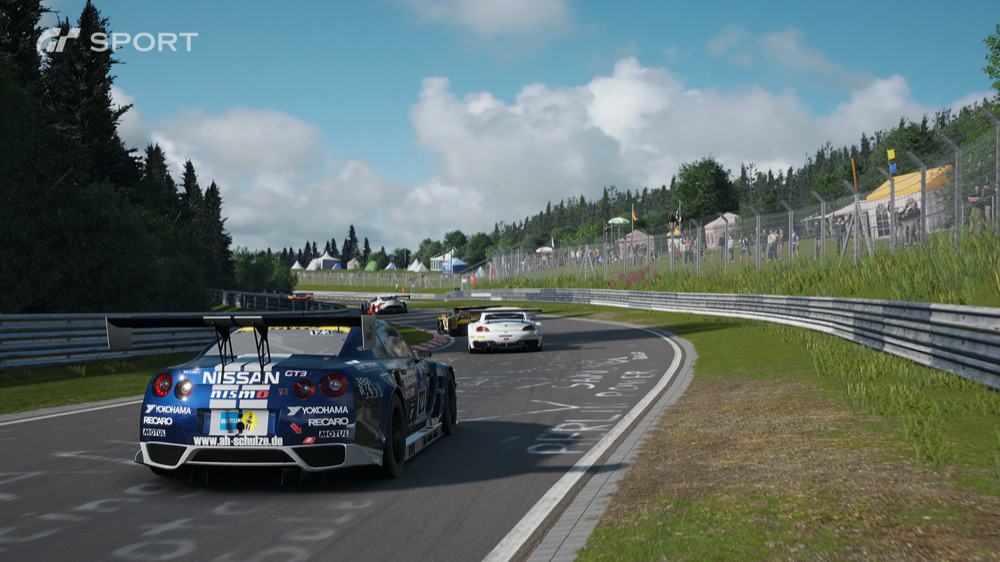 Gran Turismo Sport is the only racing game that’s made it into the top 10. It came out for the PS4 in 2017 and has sold over 8 million copies since. It’s the thirteenth game in the series and features 58 tracks and over 300 cars. 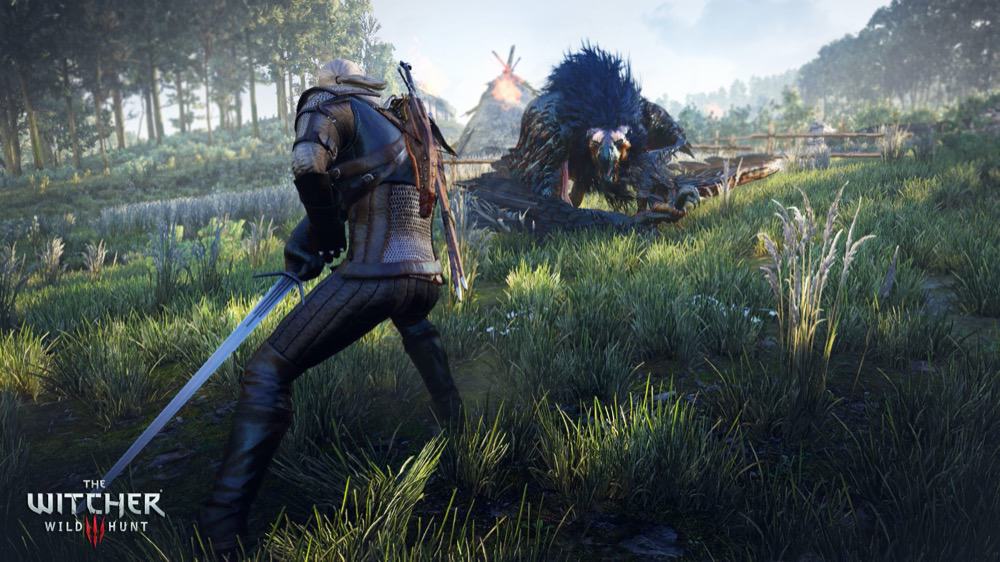 The 2015 action role-playing game is widely praised for its detail, moving story and epic gameplay. Users play as the monster-hunter Geralt who is looking for his missing daughter. The game is the inspiration for the upcoming Netflix series. It has sold almost 5 million copies to date. 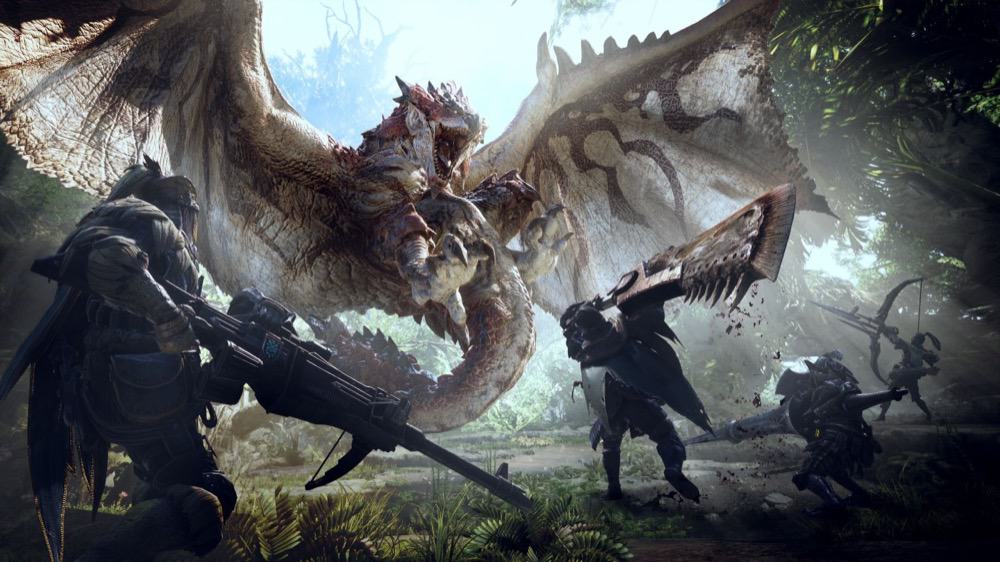 Speaking of monsters hunters, Monster Hunter: World is an action role-playing game that has sold over 4.5 million units. In the game, players play a hunter whose goal it is to trap or kill monsters. The game, made by Capcom, is the best-selling in the company’s history. 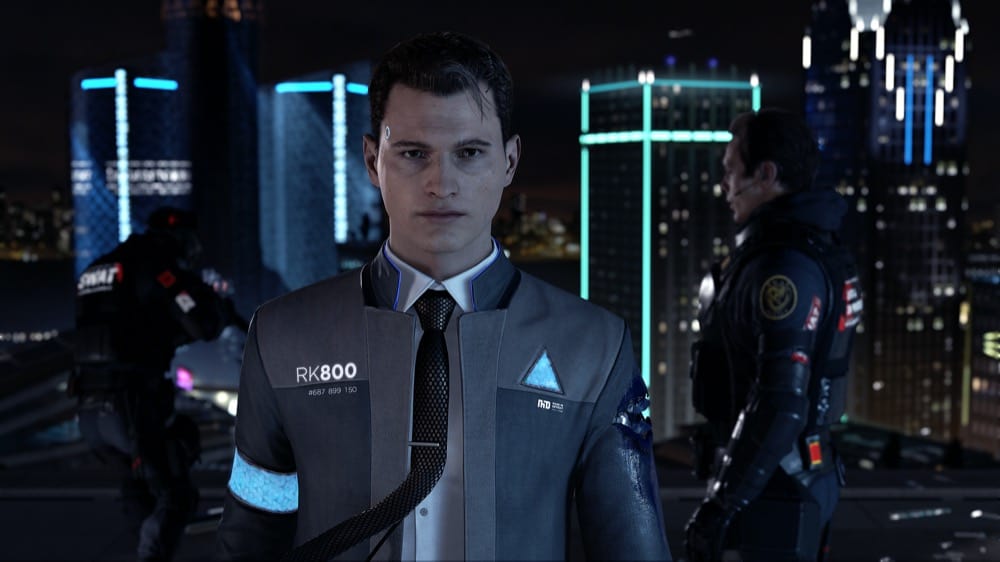 With over three million copies sold the 2018 adventure game is a must if you’re a fan of androids. The plot involves three androids, each with different objectives. Detroit: Become Human has been critically praised, including winning “Best Original Game” at the E3 Game Critics Awards. With over 2.5 million copies sold, Crash Bandicoot N. Sane Trilogy is the only platform on this list. But the game isn’t an original title. As its name suggests, its the re-release of three Crash Bandicoot games: Crash Bandicoot, Cortex Strikes Back, and Warped. All three games originally came out in the 90s and were remastered for this title. 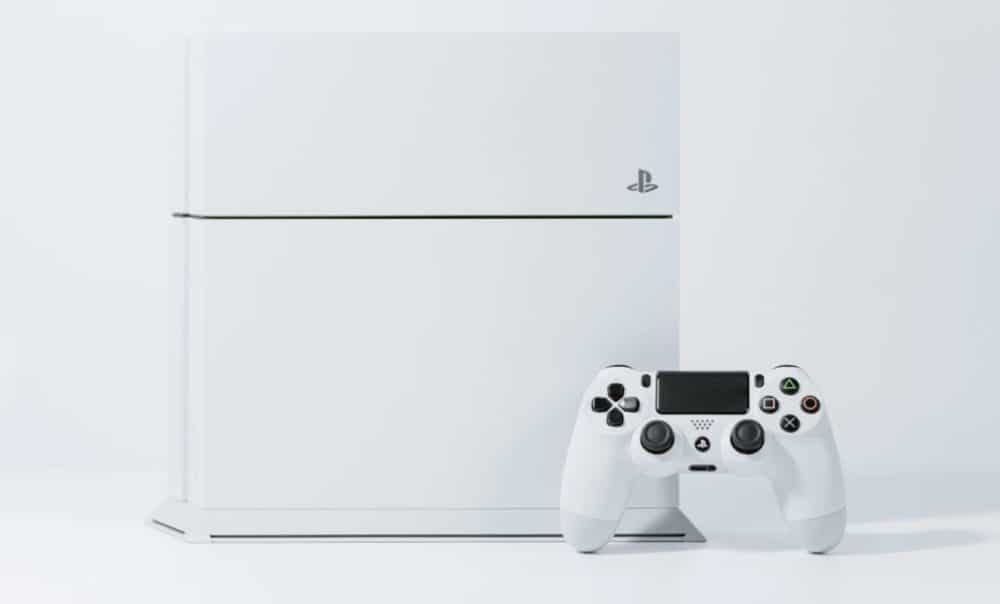