The Nintendo Switch is the biggest hit Nintendo has had in years. First unveiled in 2017, the Switch has quickly become a must-have accessory for gaming aficionados. It fulfills the nice sweat spot of being something between a casual gaming device like a smartphone and a hardcore console like an Xbox.

If you’re new to the Switch and wondering what games are absolutely MUST-PLAY, we’ve got good news for you. Below is a list of the top Switch games of ALL-TIME. The gamers have spoken with their wallets, so if you need a new Switch game to play, you probably can’t go wrong with choosing one of the below.

The #1 Most Popular Nintendo Switch Games of ALL TIME… Mario Kart 8 Deluxe is the latest installment of the Uber-popular Mario Kart series. This edition has sold over 19 million copies so far–making it the most popular Switch game ever.

The game features all the classic characters you love as well as new characters including Inkling Girl & Inkling Boy from Splatoon, King Boo, Dry Bones, and Bowser Jr. New courses and new battle modes round out the best features. If you’re a fan of the series, this release will not disappoint! 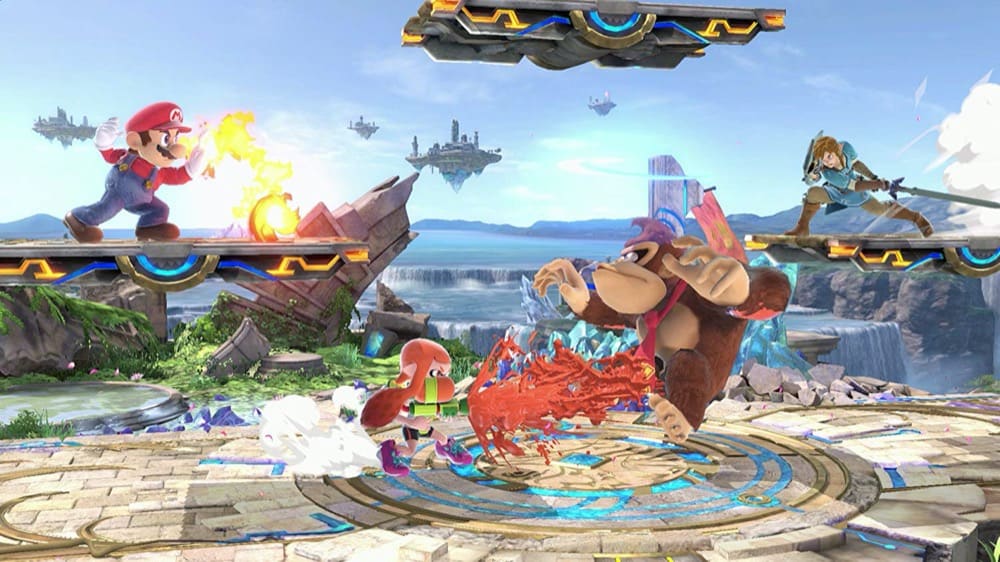 With over 15 million copies sold, this fighting game is its own type of interconnected “cinematic universe. It features over 80 playable video game characters including those from the Mario universe as well as other favorites like Pokémon, Street Fighter characters, and other fighters from Sega, Microsoft, Bandai, and other games. 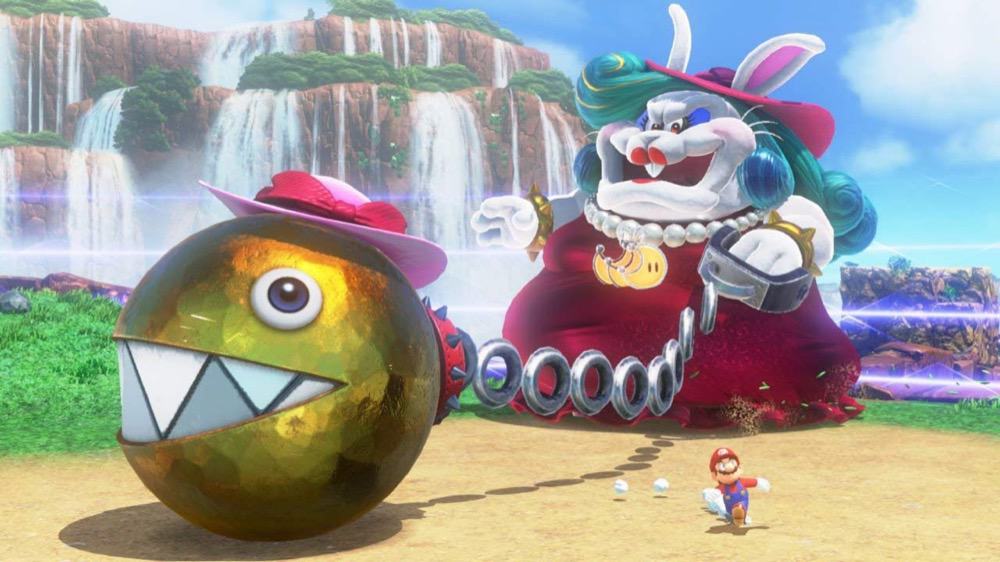 Coming in third place with just over 15 million copies sold as well is Super Mario Odyssey. The platform game features Mario and his hat, Cappy, as they work to save Princess Peach from Bowser who…uh, has forced her into an arranged marriage.

#4 The Legend of Zelda: Breath of the Wild 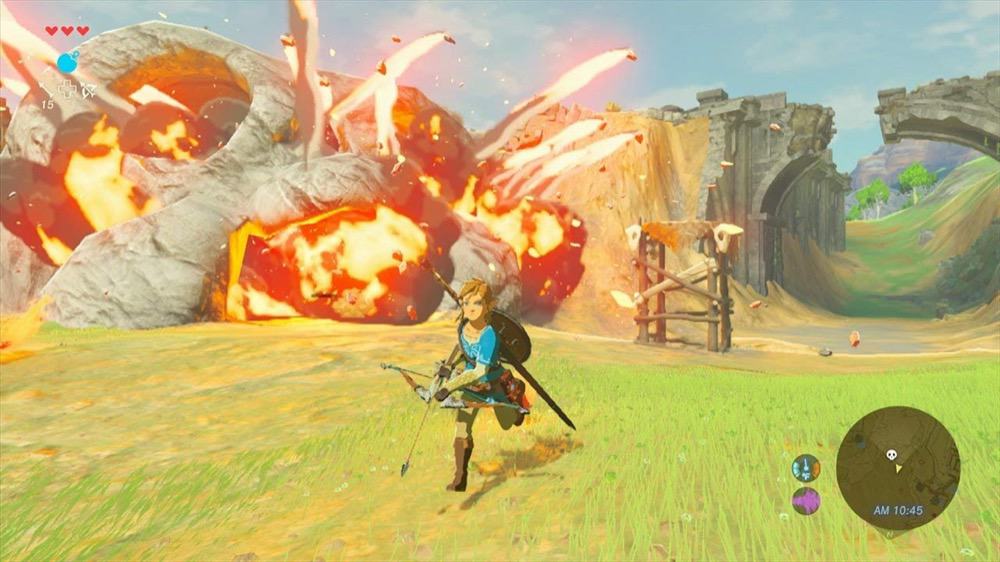 The Legend of Zelda: Breath of the Wild is one of the most acclaimed Switch games thanks to its excellent story and amazing art direction. The title has sold over 14 million copies to date, making it the fourth-best-selling Switch game. The action-adventure sees favorite Link return to save the kingdom of Hyrule from Ganon. 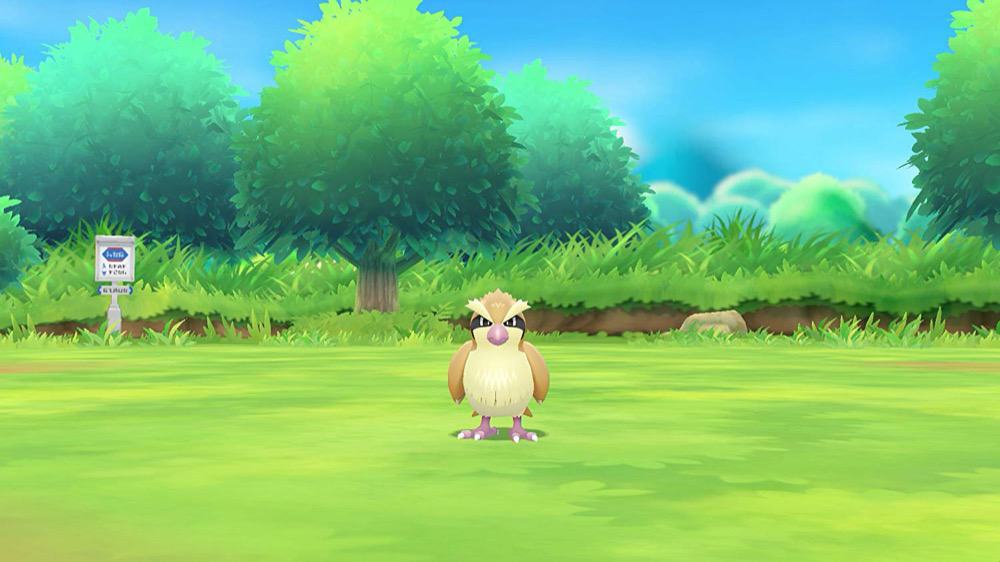 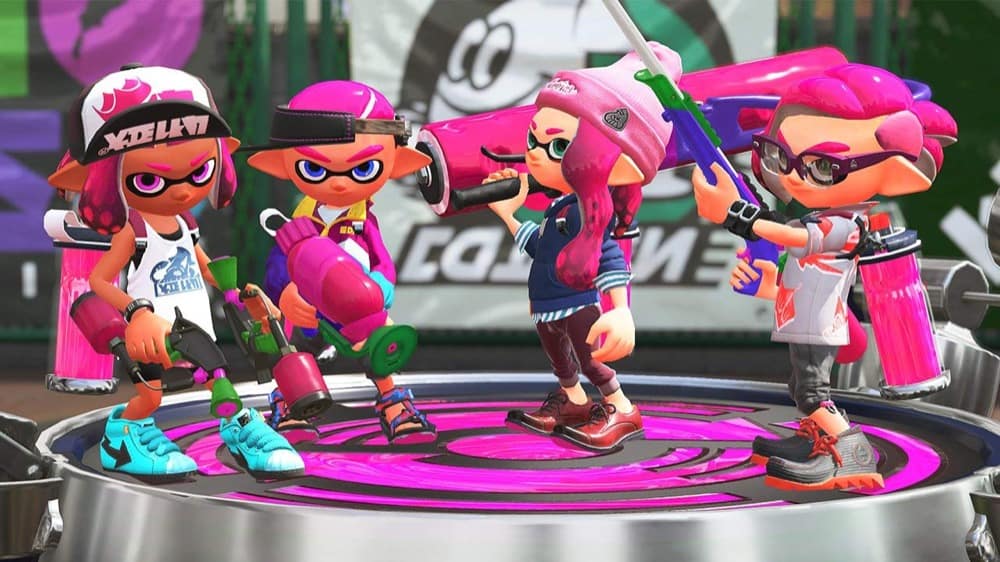 Splatoon 2 is a 2017 third-person shooter and the follow-up to the 2015 Nintendo Wii game. Splatoon 2 won numerous awards for its visually stunning gameplay and amazing multiplayer mode. It’s sold over 9 million copies to date. 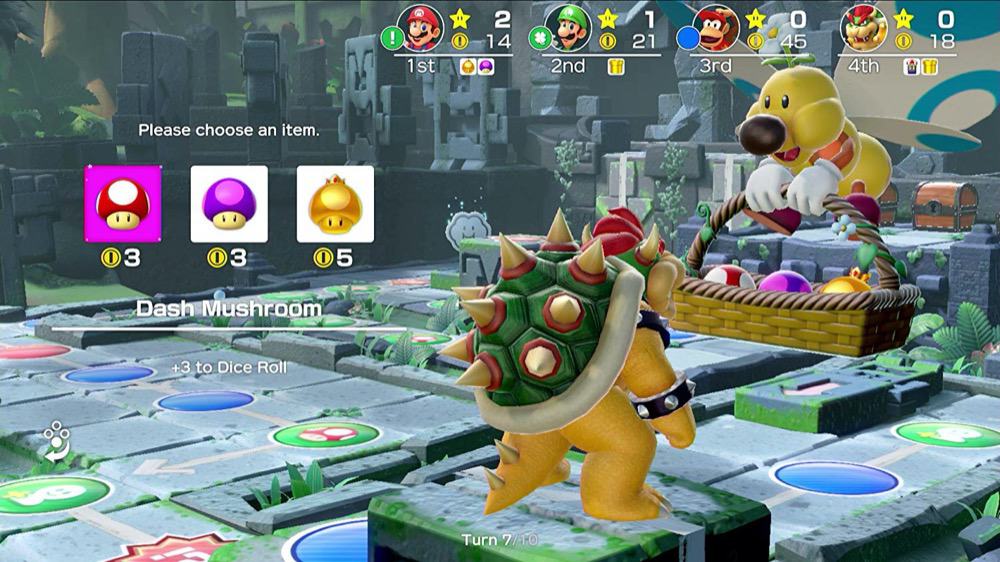 Back to Mario! Super Mario Party was released in October 2018 and is the eighth installment of the Mario Party franchise. The game saw a return to the franchise’s roots by embracing Party mode, which allows players to face off against each other in minigames. It’s sold over 7 million copies so far.

Back to Pokémon! Pokémon Sword and Shield is a 2019 game that has sold over 6 million copies already. The role-playing game offers several new features including cooperative raid encounters and an open world with dynamic weather. 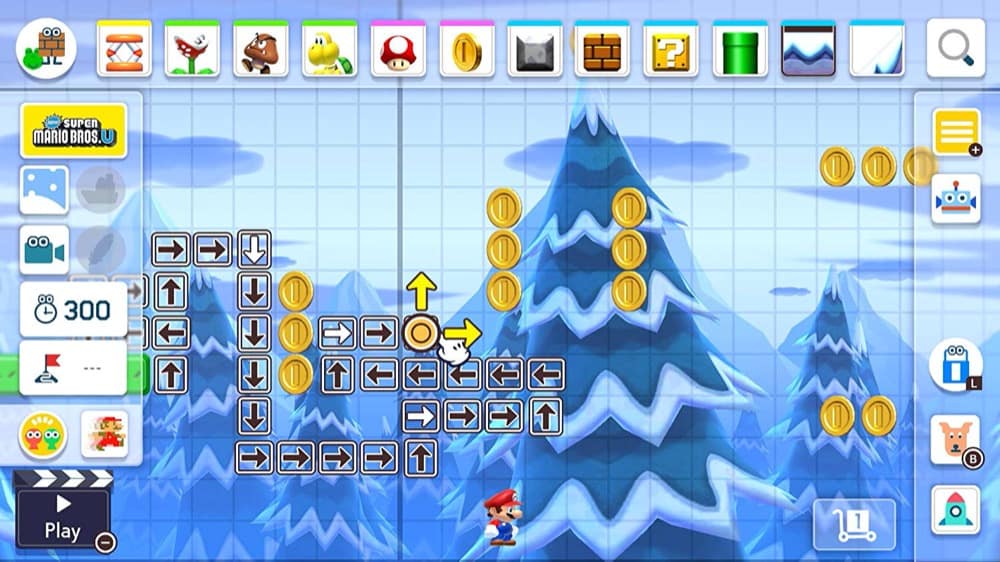 Rounding out the Top 10 is another Mario game: Super Mario Maker 2. The game has sold over 4 million copies. It added to the Mario universe by not only being another side-scroller but allowing gamers to create their own levels they can then play.