How do the PS5’s graphics compare to the PS4 and its main rival, the Xbox Series X – let’s take a look at all the specs and upgrades to find out…

Sony delivered a next-generation console in PS5, just like it promised.

The expectations for Sony to deliver a top-notch console were high because of the success of the PS4.

Sony met the expectations and set a new bar for the next generation of gaming with faster load speeds and new technology for the controller in PS5.

The following article will explore the graphical capabilities of PS5 and compare its graphics with those of PS4 and Xbox Series X.

The more powerful a machine is, the better the graphics it will have on the screen. The power of a console is determined by its GPU and processing unit, which complement each other.

It’s common knowledge that the PS5 has better specs than PS4, but how does it fare with the Xbox Series X?

Let’s dive into it.

The primary purpose of the GPU in a machine is graphic rendering. It is the fundamental component in each console that is responsible for this function.

Both PS5 and Series X have a GPU with AMD RDNA 2 architecture.

The PS5 has a more powerful GPU than PS4 but a less powerful one compared to the Xbox Series X.

The power of a GPU is determined by the number of teraflops in each graphic card. The PS5 boasts 10.28 teraflops of computing power, while PS4 only has 1.8 teraflops.

However, the Xbox Series X console has 12 teraflops of computing power across 52CUs, giving it slightly better graphics than PS5.

Plus, you can now actually buy the Xbox Series X as well, whereas Sony’s PS5 is next to impossible to find. And the prices are pretty damn good too.

Both PS5 and Xbox Series X run an eight-core Zen 2 processor, unlike the PS4, which runs on an octa-core x86-64 AMD which clocks at 1.5 GHz per core.

What is Ray Tracing?

Both PS5 and Series X have a new technology known as ray tracing, which was not on PS4.

This technique is a game-changer and is used to create realistic lighting effects in video games. Initially only available in PCs, it has finally been incorporated in PS5.

The new graphics on PS5 have improved the gaming experience tremendously, especially with the upgrade to 4K resolution and ray tracing technology. Games will look fantastic and clearer.

But you will need a decent 4K TV to harness its full potential. Thankfully, you can pick up some pretty decent options now for not too much money.

Down the line, Sony’s ambition is 8K gaming. However, this may take years, if not decades, before it comes to fruition. If it comes to pass, it will be a step towards reaching photorealism in gaming, where gamers will play games that look like the real thing.

And that will be totally amazing… 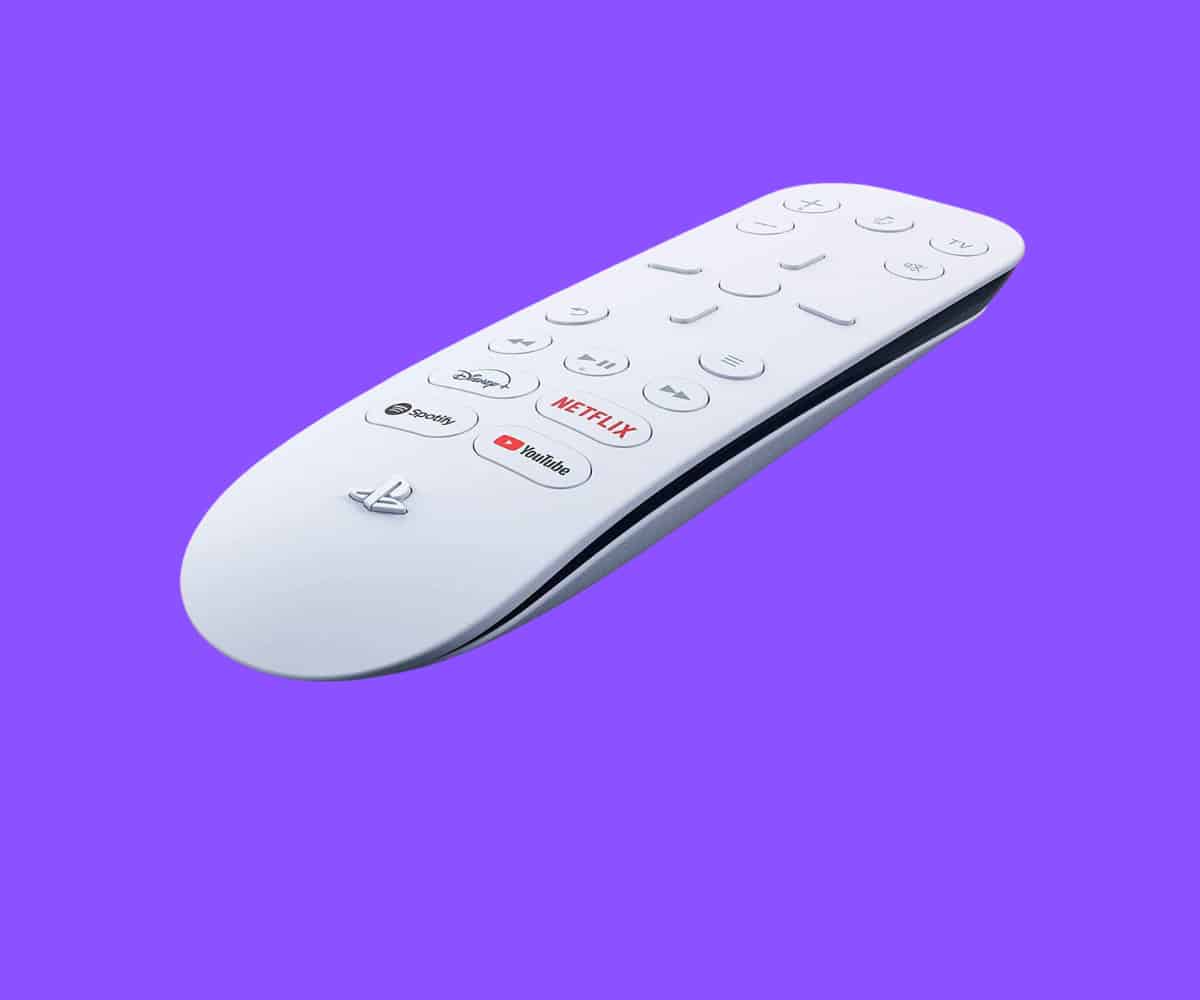 How to Use the PS5 Media Remote: Tips, Tricks & Hacks…

How to set up and use the PS5 Media Remote. Plus a bunch of tips and tricks for using it properly and explanations of what all the buttons do... 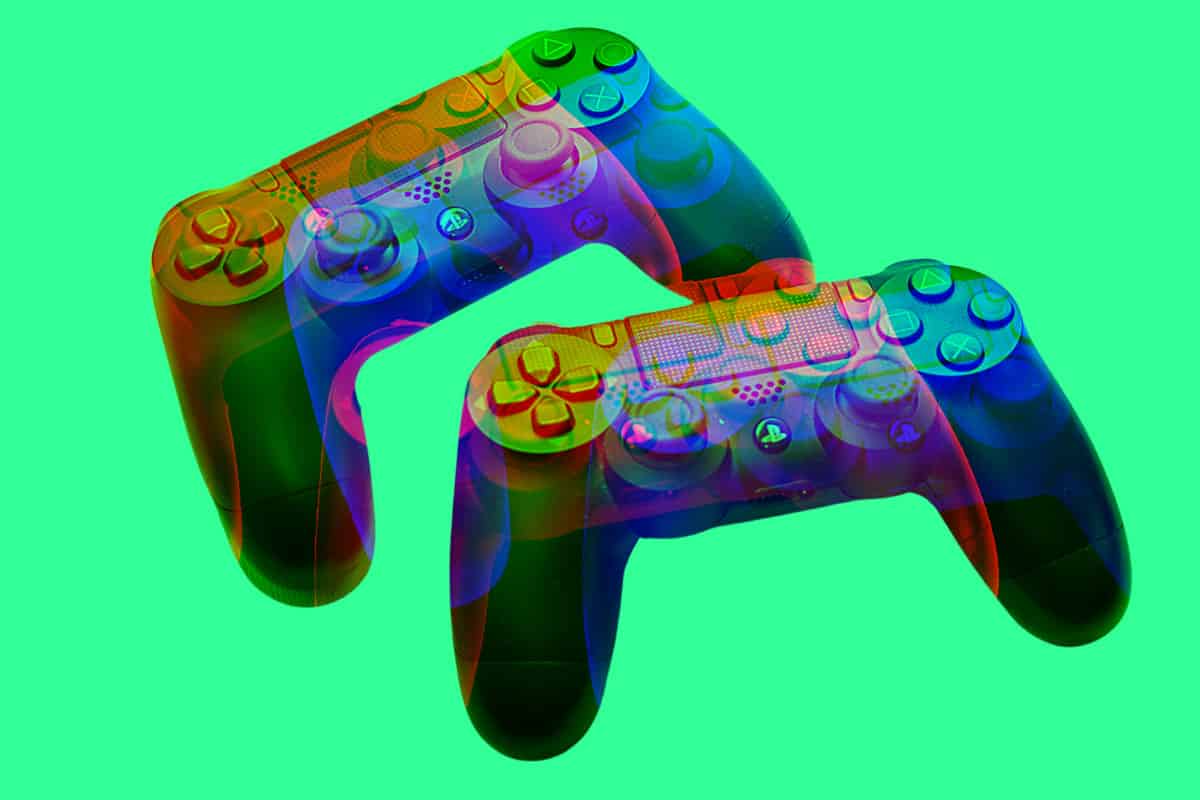 The PS5 price is listed as $499. But in reality, you’ll have to spend WAY more than this to unlock its potential – here's how much you'll potentially spend... The Remote Play option on the PS5 is a great way to operate it without having to be beside it. Let's check out how it works...