PlayStation 4 Pro vs Xbox One X – How Do The Consoles Compare?

Gamers who picked up an original Xbox One or PS4 in 2013 thought they were safe knowing that the major expense of the latest console was in the past. After all, most major game consoles are only updated every 5-7 years.

But their contentment was shattered in 2016 when, first, Sony announced an updated Playstation 4 with the release of the PS4 Pro. And then, in 2017, Microsoft introduced an updated Xbox One with the Xbox One X. While both consoles are better than their respective predecessors, their existence raises that age-old question again: which is better, the Xbox One X or the PS4 Pro? We take a look at both to find out. 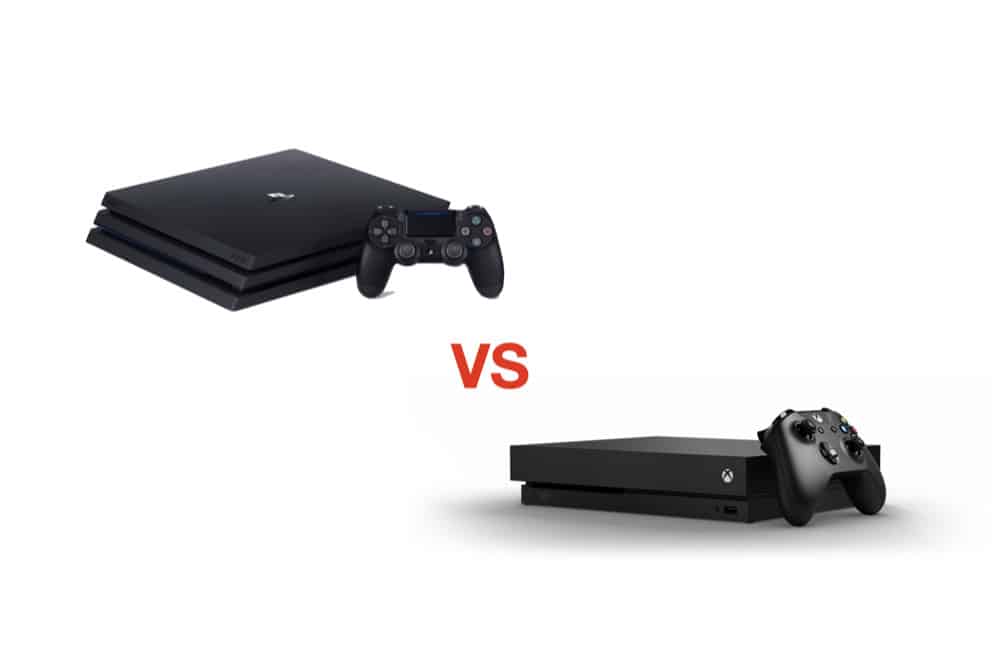 Winner? Draw – Basically, both are designed fairly the same. Either give you the option to stand it vertically or lay it flat.

Winner? Xbox One X – The Xbox One X pulls out ahead here. That’s largely thanks to its GPU, which gives you an extra 1.8TF of graphics processing power. 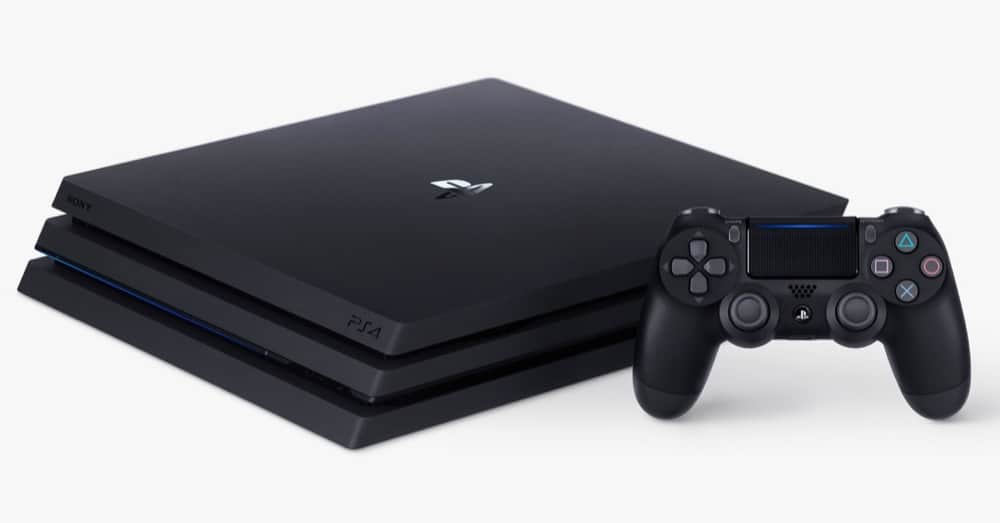 Winner? Draw – Both have the same 1TB internal hard drive.

Touch choice, and like the battle between Mac and PC, iOS and Android, there’s no clear winner. Each has its advantages and which you choose will largely depend on what games you own for the existing platform. However, let’s say you are completely new to console gaming…

As far as cost is concerned, at $399 the PS4 Pro is the clear winner. It’s $100 cheaper. It also has some amazing exclusive titles like Last of Us 2 and Sony’s Spider-man. However, technically the Xbox One X is the superior console. Year, it’s $100 more, but it packs in 25% more RAM and is the “newer” console, having been introduced in 2017. 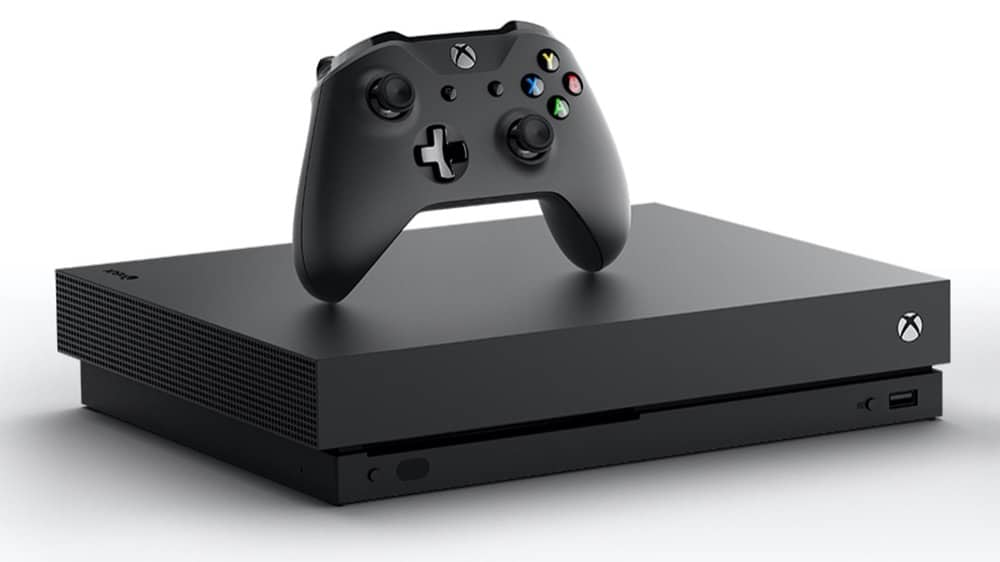 Here are the specs for the PlayStation 4 Pro:

And here are the specs for the Xbox One X: