Say what you want about the Nintendo Switch, but the console has sold amazingly well, thanks to its unique design and quirky games.

It lacks the power of the PS5 and the Xbox Series X, as well as the graphical performance, but the Switch is portable and it has a ton of great games like Zelda and Animal Crossing.

You cannot take the PS5 on the bus. But with a Nintendo Switch, you can game pretty much anywhere – both at home, on the big TV, and on the bus to work or college.

It is this fact, as well as Nintendo’s focus on family-friendly games, that has helped it sell in excess of 20 million units since launch. Kids love it, and so too do adults.

But it is now time for an upgrade, apparently. A new version is said to be getting a release date “at any moment”, although a more likely release will be during the run-up to Xmas 2021.

Either way, a new Nintendo Switch is coming and it will pack in new, higher-power specs, and, of course, a brand new display.

So what’s the deal with the new display for the Switch Pro?

Nintendo has denied that it is working on a new Switch model. It has been denying this for over 12 months now. But the latest bit of information about the Nintendo Switch Pro proves something is about to happen.

Samsung has been tasked with building the new OLED display for the Nintendo Switch Pro and, according to reports, it will be a 7in OLED panel.

Like the OG Switch, it will retain its paltry 720p resolution when used in handheld mode.

But, thanks to the new Switch Pro’s internal components, users will be able to play Nintendo Switch games in 4K on compatible televisions.

Samsung will start mass production of the Switch Pro’s display in June; the company is aiming to produce just under a million units to begin with.

Nintendo will take shipment of the OLED panels in July.

Why Switch To OLED?

For one, OLED looks better. You have deeper blacks and better contrast with colors. OLED is also more power efficient too, so that means better battery life – something Switch users will love.

Reports suggest the Switch Pro will use rigid OLED panels, not the flexible kind used on smartphones. These rigid OLED screens are cheaper to produce which should translate into similar pricing for the new model once it launches.

Gameplay will look better in handhold mode on the Switch Pro, but the real USP of the Switch Pro will be its ability to output at 4K when paired with a 4K TV. Currently, the Switch can only handle 1080p.

Moving to 4K not only makes the new Switch Pro more relevant, but it also future-proofs Nintendo console against the PS5 and Xbox Series X, despite the fact that both are now eyeing 8K gaming.

Plus, it has been five years since Nintendo released the original Switch.

That is more than enough time for users of the original machine to feel like they got their money’s worth and upgrade to the new system.

And given how popular the Switch is, I can see a huge percentage of current users upgrading to the Switch Pro. Even more so if Nintendo can get the pricing right.

Whatever happens, it looks like we’ll definitely be getting a new Nintendo Switch before the close of the year. 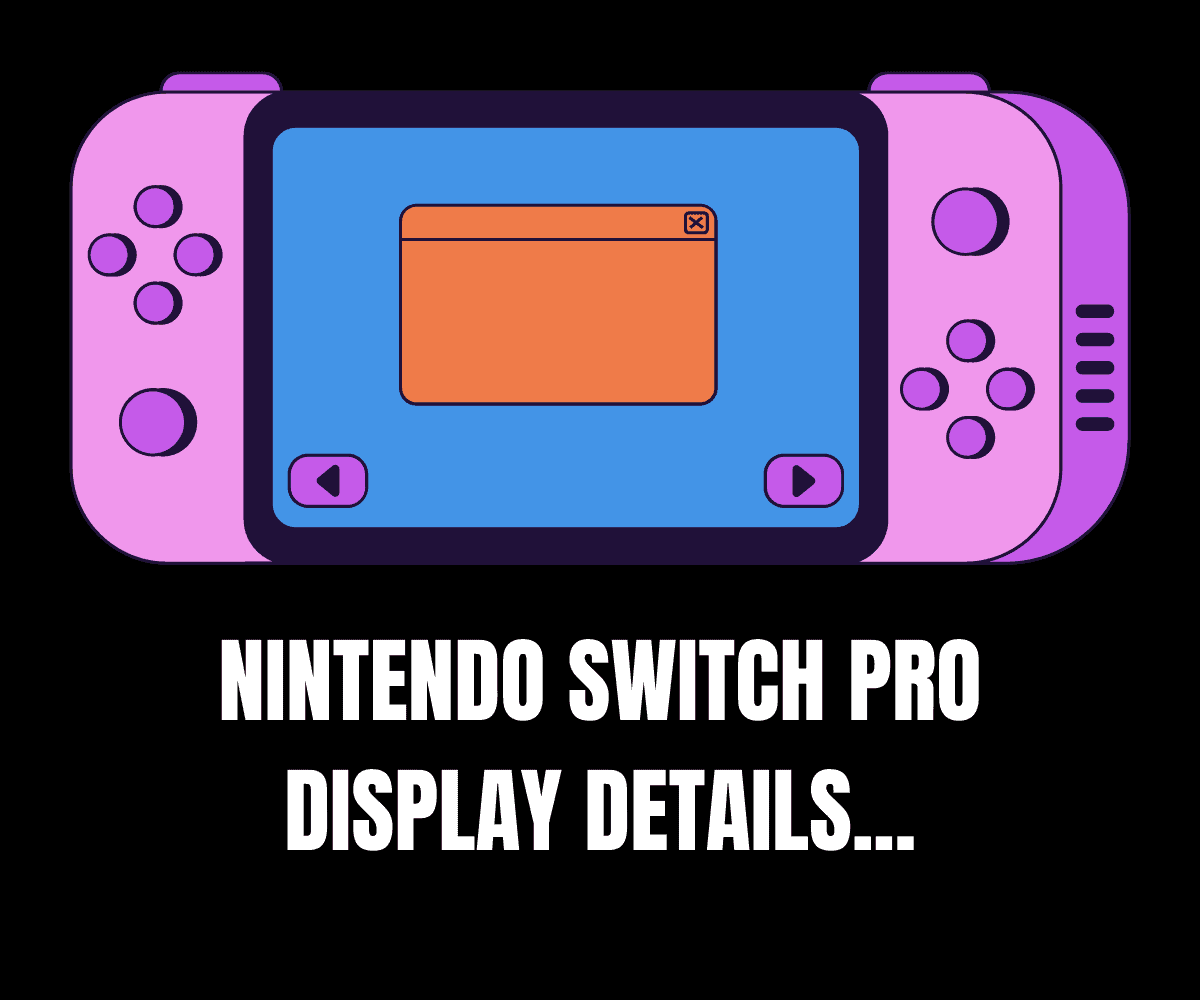