Nintendo will apparently release the Nintendo Switch 2 console later on this year. And if that wasn’t enough, rumors suggest there’ll be two models launched – a “Pro” model and a “Lite” model.

Salacious stuff, to be sure. But these rumors, at least partly, are based on pretty solid leads via The Wall Street Journal. According to said report, the WSJ spoke with “parts suppliers” and those “in the know” who claimed Nintendo is indeed working on an enhanced version of the Switch (AKA: the Switch 2) for release later on this year (or, most likely, inside 2020).

Can You Trust Rumors Though? 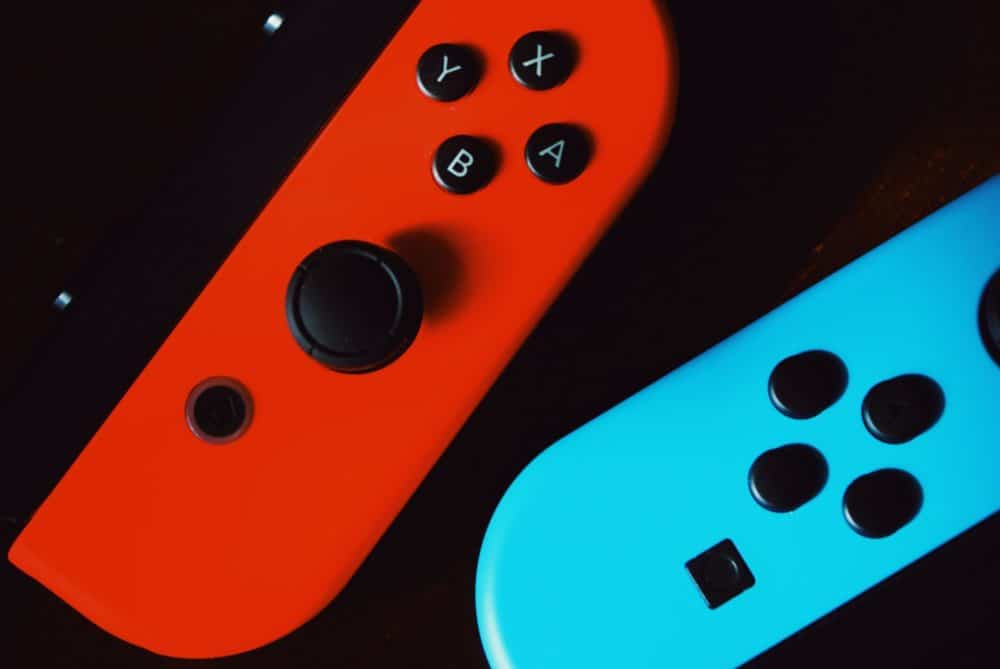 In a word: NO – at least not until we have some proper rock-solid leaks. Mere speculation on the part of supply-side people could hardly be considered confirmation that we’ll see a new Nintendo Switch in 2019.

Why’s that? Simple: Nintendo has basically officially confirmed that it is 100% committed to the current-generation Switch. Speaking at E3 2019, Nintendo’s US boss, Doug Bowser, said that the company was focussed on “thinking about what we have right now” – meaning its not prepping a new console for 2019.

The Nintendo Switch is currently the #1 selling console in the US; Nintendo has shifted 34 million Nintendo Switch consoles to date. And since its launch in 2017, the company has been rapidly evolving the ecosystem that surrounds it, adding in things like Nintendo Switch Online.

“We don’t necessarily see E3 as a need to have a debut of something,” said Bowser, in a quote to IGN. “It’s more of sharing content with consumers throughout the year so they see what’s coming and they can get excited about it.”

He added: “You know Nintendo well enough to know that we always have done things our own way. And for us, we have just found that type of communication cadence to be the most effective for our content that we’re bringing to market. We continue to look at the content that’s available, where it is in its development, and then we’ll schedule our communication to our fans and to players when it’s right.”

OK, But What Are The Nintendo Switch 2 Rumors? 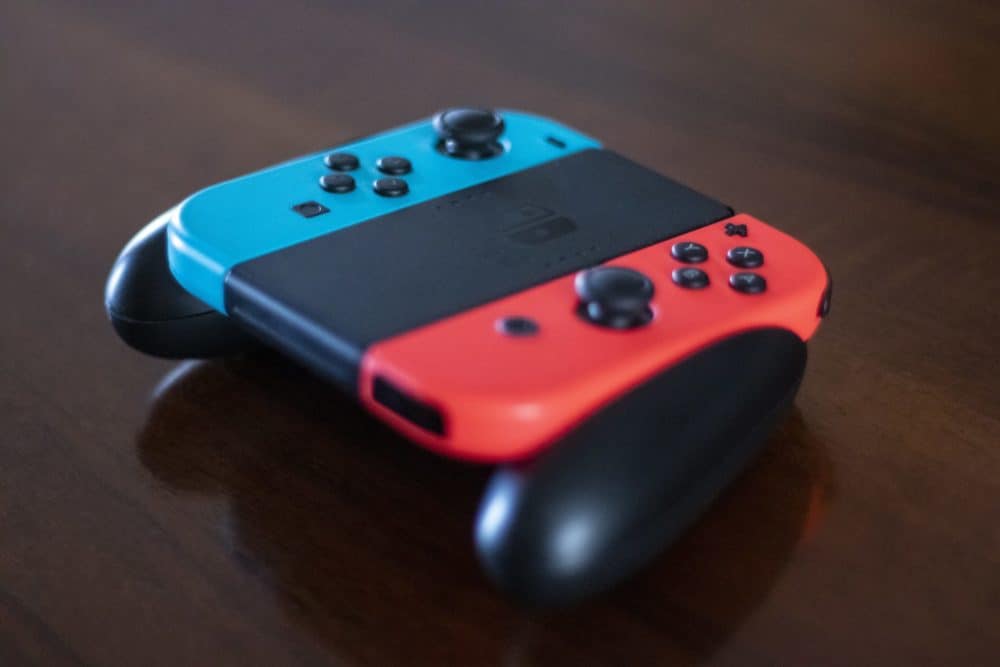 Another area Nintendo is rumored to be investigating for its Switch 2 console is AR and VR. At present, the current Nintendo Switch does not have the display quality to act as a heads-up VR set. But this could change with the Nintendo Switch, especially if Nintendo brings higher-resolution displays to the

Multiple sources have claimed the Nintendo Switch 2 will feature either a 2K or 4K display. Given the current generation’s 720p display, a 2K resolution display with 4K outputting abilities to a TV seems more likely. This would give Nintendo a clear update cycle for 2020 and 2022, with 4K dropping in a few

Given Nintendo’s niche, the console is aimed mainly at kids, I don’t see 4K as being a priority for the Switch 2. I think Nintendo will almost certainly update the display to 2K, it would be a mistake not to. But the jump to 4K, given its small size and limited battery life, when it’s used in hand-held mode, seems like a bridge too far at the

Most likely, we’ll see an updated Tegra CPU, a larger battery, and improved display, and some changes to the physical design of the console and hand-held device. Other than that, I don’t really see any additional areas where Nintendo can make improvements. 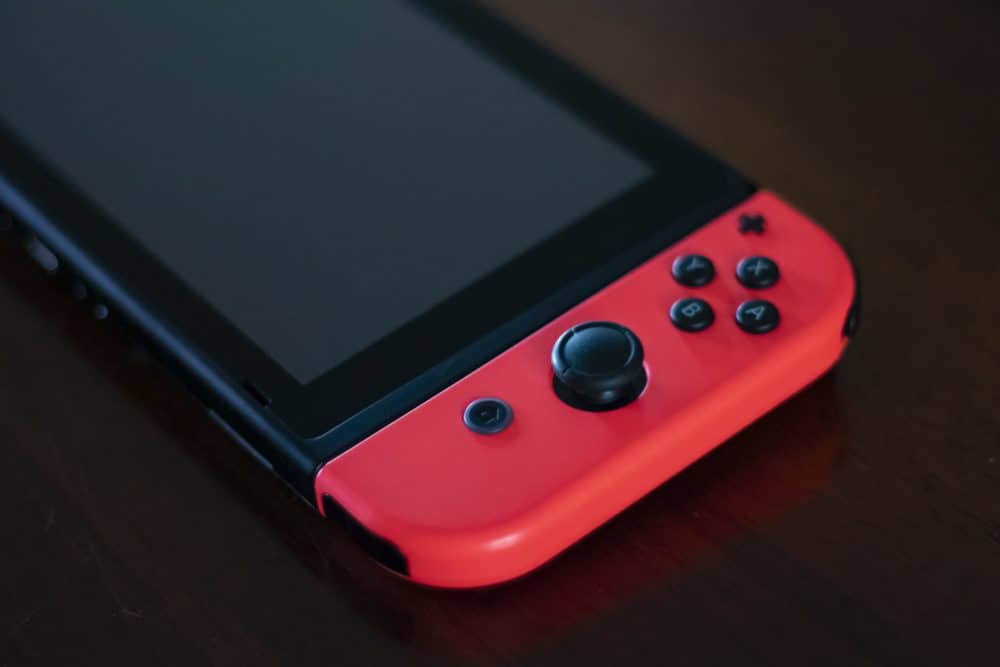 According to the latest round of rumors, there are several key spec updates for the Nintendo Switch 2 consoles. And they are as follows:

Does any of this make sense given Nintendo’s most recent statements? Yes and no. Nintendo WILL be working on a follow-up to the Switch, that much is certain. But the idea of it coming in 2019, right now, is kind of laughable – we’d have heard/seen something by now…

Plus, if a new console were coming, would Nintendo really be talking the idea of a Switch 2 down at a global gaming event? I think not. Still, the rumored specs do make for some pretty interesting reading, though they do create more problems than they appear to solve when you think about it. For instance:

What About The Nintendo Switch 2 Release Date? 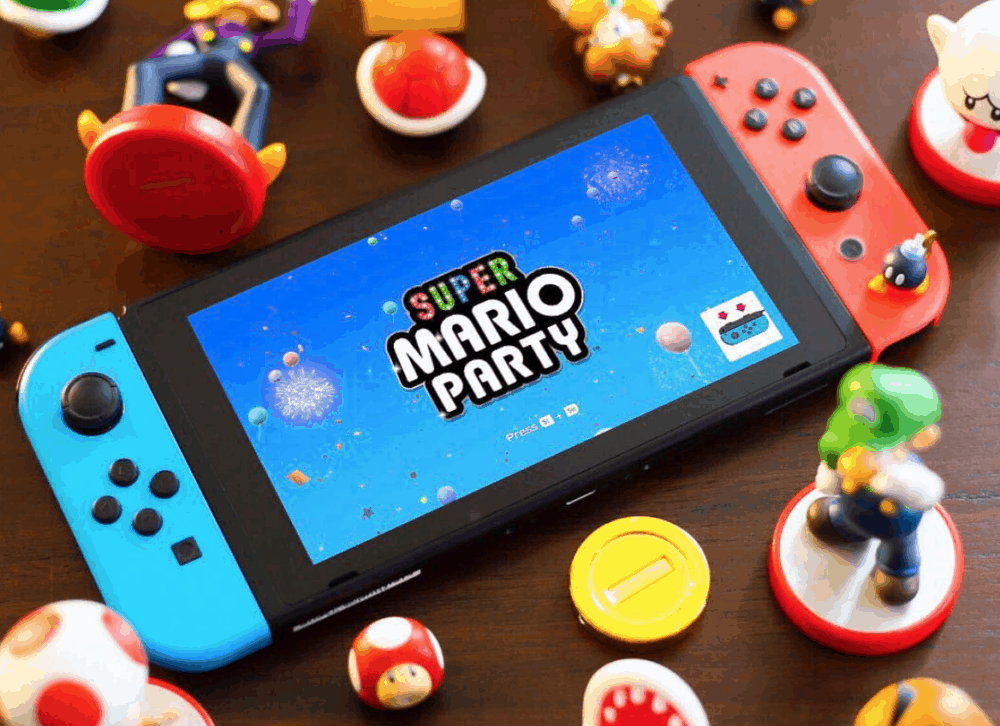 Simple: there isn’t one just yet – only vague speculations about the console, maybe, getting official at some unknown point in 2019. But this is all just internet chatter, nothing is official – and nothing looks like it will become official for a good long while.

My 2¢? Nintendo is killing it with the current-generation Switch right now. And while I am sure it is R&Ding the crap out of new hardware right this second, the likelihood of us seeing a “new” Switch 2 console inside the next 12 months is basically ZERO, simply because Nintendo feels the current model has plenty of life-cycle left in it.

And with 34 million+ sold so far, who can blame them? I love my Nintendo Switch – it’s affordable and the games are brilliantly involving. Of course, I’d love to see a new one launched, and I could definitely go for a 1080p display, but right now I’m still perfectly happy with the current hardware…