Will Metroid Prime 4 EVER Get A Release on The Switch?

Metroid Prime 4 is one of the most anticipated games currently in development for the Nintendo Switch. The original trilogy – which spanned the GameCube and Wii consoles – is regarded as something of a masterpiece by fans, and when Nintendo confirmed that a fourth game was incoming at E3 2017, it sent the community through the roof.

Rather less welcome was the news that Retro Studios, the American company responsible for the first three Metroid Prime games, was not involved with this Switch sequel. Instead, Nintendo was using a combination of internal talent and help from Bandai Namco, which had previously lent a hand during the production of Mario Kart 8 and Smash Bros. on the Wii U and 3DS.

Metroid Prime 4 was a no-show at E3 2018, but given the epic nature of the project, few took this as a reason to be fearful. However, at the end of last week, our worst fears were confirmed when Nintendo issued an uncharacteristically honest apology stating that Metroid Prime 4’s development had been rebooted from scratch, as the game was not meeting the high standards the company expected from such an important title.

This catastropic news did come with a silver lining; Retro Studios is back in the saddle and will be developing the game alongside Nintendo, as was the case with the original trilogy. While this glimmer of hope will have calmed the fears of many a Metroid fan, it does mean that a title which was expected to be launching next year at the earliest will now surely be coming in 2022, or perhaps later. That leaves a massive gap in the Switch’s AAA line-up.

2022 will also be right at the end of the Switch’s lifespan; Nintendo may even release another enhanced Switch console by that point. How this will impact the company’s standing is hard to say; the Metroid Prime series is critically popular but has always performed better in the west than in Japan, so it might not make as big a diffierence as many suspect.

Whatever happens, Nintendo’s move is a bold one, and its transparency has been welcomed by the wider gaming community. It can arguably afford to be honest at the moment – the Switch is apparently on course to hit 20 million consoles sold in this current financial year, and the system shows no signs of slowing down. 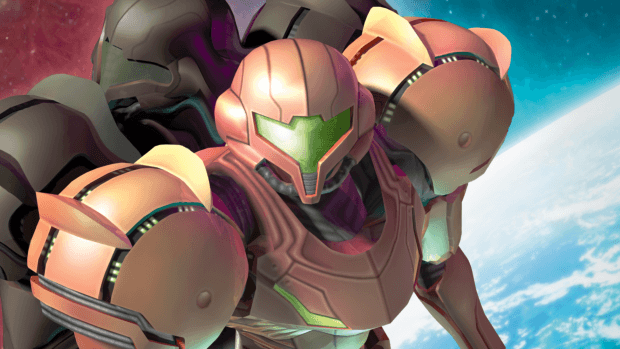