The rumour mill is currently on fire as far as Nintendo Switch gossip is concerned; almost as soon as the original model hit the market in 2017 there have been rumblings that Nintendo has plans for a second version, and these have simply intensified as the months have rolled by.

In October 2018, The Wall Street Journal claimed that it had information confirming that a new Nintendo Switch was on the way, and earlier this year Japanese publication Nikkei said that sources had told it that a more compact and cost-effective iteration of the console was in development.

Then, The Wall Street Journal claimed that Nintendo was shifting Switch production out of China to limit the impact of (now seemingly canned) U.S. tariffs on Chinese-made electronics; its report also revealed that three different Nintendo Switch models were going into production at the new manufacturing location – which suggests the standard Nintendo Switch and two other versions.

Since then, we’ve had accessories leak that are apparently for a new Nintendo Switch Mini, which makes the thing a bit difficult to ignore now. Given the sheer amount of chatter around the topic, it’s almost a given that Nintendo is working on new hardware – but here are five reasons why it makes perfect sense. 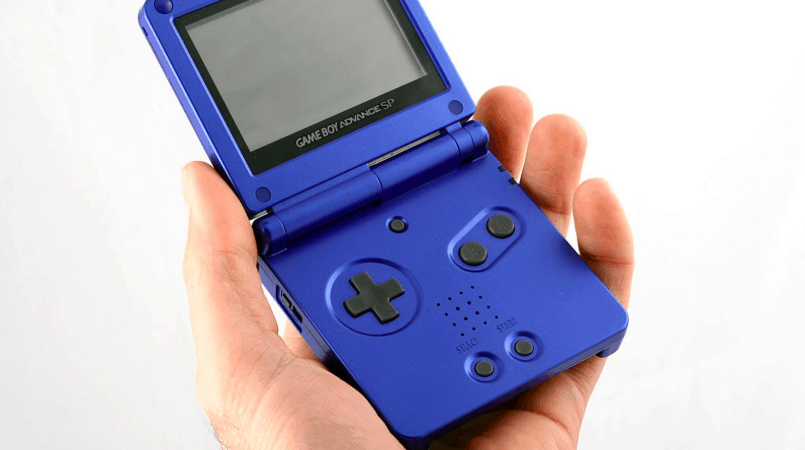 Those of us that have been keenly following Nintendo for the past few decades won’t be in the least bit surprised that the company is revising the Nintendo Switch – the company has made a habit of tinkering with its systems, especially handheld ones. Right from the days of the NES, Nintendo has released new iterations of its hardware. Remember the Game Boy? We got the Game Boy Pocket and Game Boy Light off that original system, and the Game Boy Advance went through two design changes that radically altered its appearance. The DS was no different; it was hastily revised not long after launch in the form of the DS Lite, and would get a third revision in the shape of the DSi. The more recent 3DS has seen no less than five different hardware variants: 3DS XL, 2DS, New 3DS, New 3DS XL, New 2DS. Given this track record, it would actually be more surprising if Nintendo didn’t alter the look of the Switch.

The 3DS Is On The Way Out 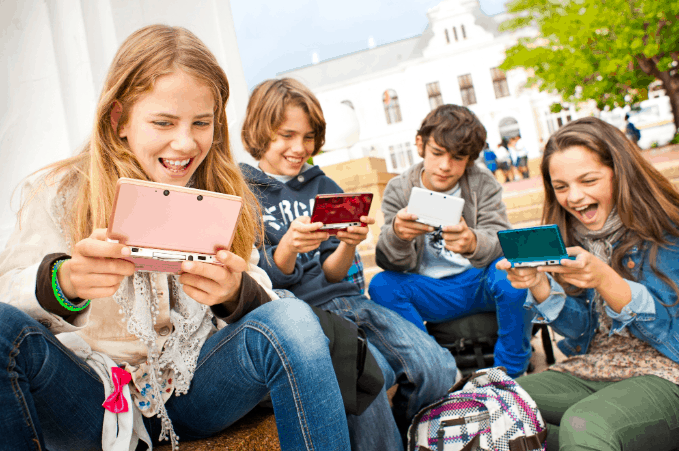 While the 3DS hasn’t sold in the same volume as its forerunner the DS – which is officially Nintendo’s most successful piece of hardware with 150 million units sold – it has been a robust commercial triumph for the company and did a lot to keep it afloat during the barren Wii U years. It’s blessed with an incredible library of games and – in more recent years – has neatly filled the gap in Nintendo’s portfolio for a cheap, child-friendly portable system. However, the 3DS is now seven years old and software releases have all but dried up; it’s time the console was put out to pasture, but that leaves Nintendo without a low-cost, entry-level platform on store shelves. The obvious answer is a cheaper variant of the Nintendo Switch, which has been rumoured. This would allow the company to offer a version for younger players that doesn’t break the bank, and would ensure that development resources aren’t divided between two totally different systems, as they were during the 3DS / Wii U era.

The Switch Should Be Positioned As An ‘IPad-like’ Product 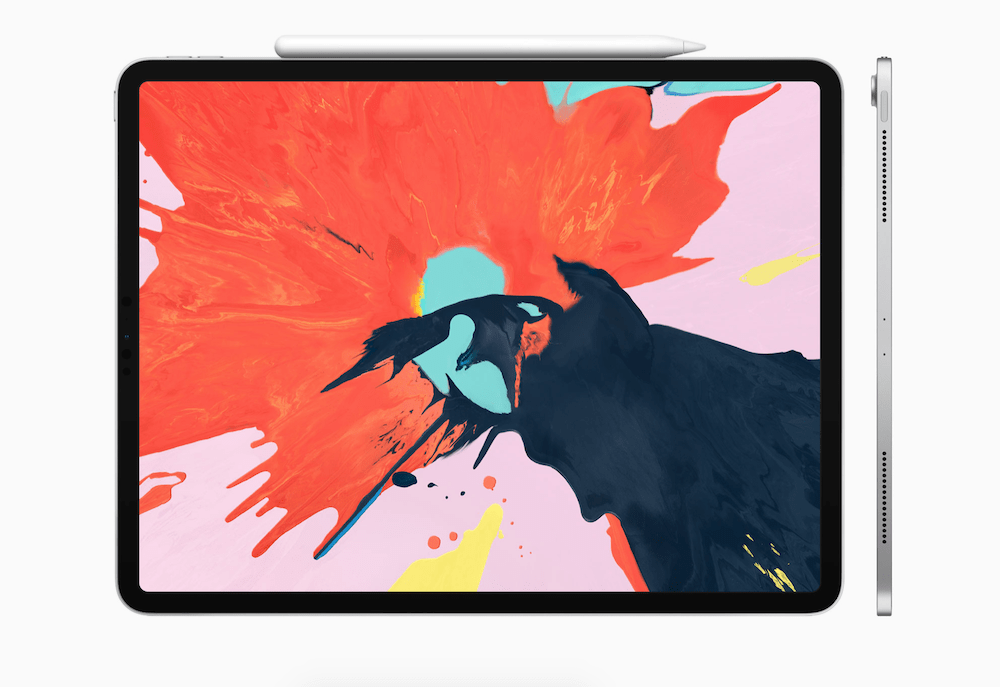 The nature of the games industry means that we’re used to see hardware generations come and go with little connection between them; the massive shift in power between systems like the SNES and N64 meant that there was little chance to create a bridge to connect them on a technical level. However, the mobile tech upon which the Switch is built is all about gradual iteration and maintaining compatibility between upgrades, so there’s no reason why the Switch couldn’t become Nintendo’s iPad – a system which, every few years, is refreshed with better hardware yet maintains backwards compatibility with older versions. This would be the ideal situation for Nintendo, as it would give the Switch a much longer lifecycle than a traditional console and that means financial stability. 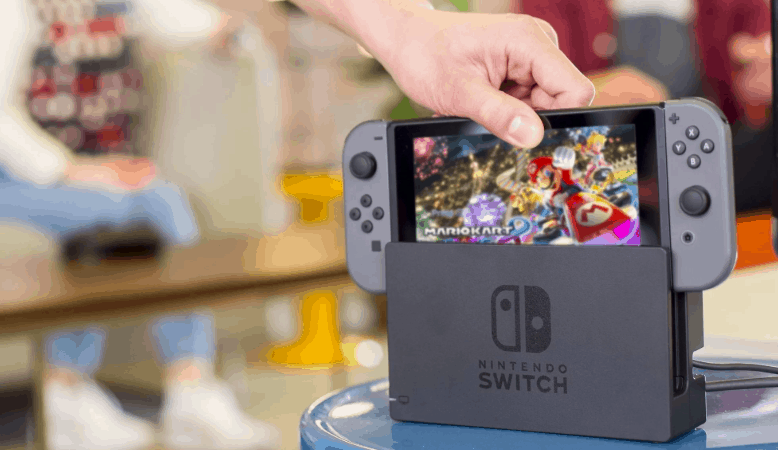 The Nintendo Switch is selling well at the moment, but that doesn’t mean it will forever. The best way to ensure that systems keep flying off the shelves is to revise the hardware; not only does this attract a whole new bunch of buyers but it also pulls in existing owners who have to own the latest upgrade. It also allows Nintendo to make the most of production advancements and lower-cost parts which bring down the price of manufacture, which helps the company maintain its margins on hardware sales.

It Will Allow Nintendo To Close The Power Gap 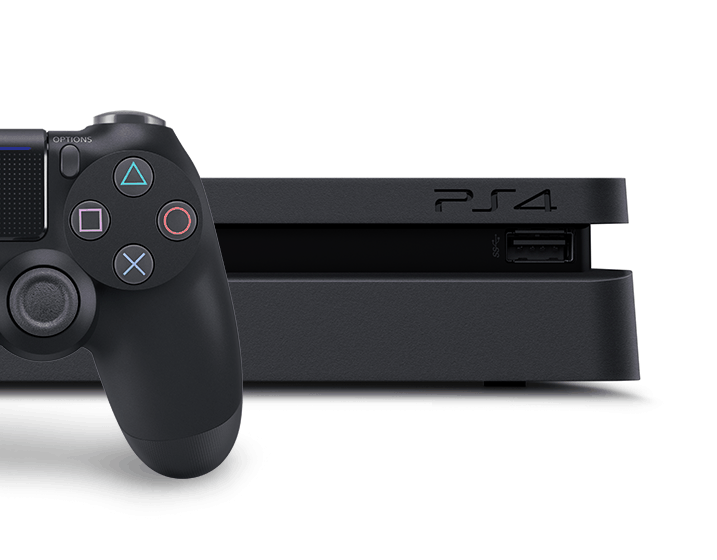 It’s amazing to think that we’ve had games like DOOM, Rocket League and Wolfenstein 2 on Nintendo Switch – current-gen classics intended for home consoles that somehow run on a console designed for portability. We’ve also got the Witcher 3 to look forward to, which is another amazing feat. However, when the PS5 and next Xbox arrive the power gap between Nintendo Switch and rival hardware will be even larger – and presumably more difficult to bridge. With that in mind, the Nintendo Switch would certainly benefit from a modest boost in power, and that could be what a Nintendo Switch Pro delivers. While it’s perhaps unwise to expect a massive jump – that would splinter the Nintendo Switch market – we could potentially see an upgraded system which runs at higher resolutions and frame rates. 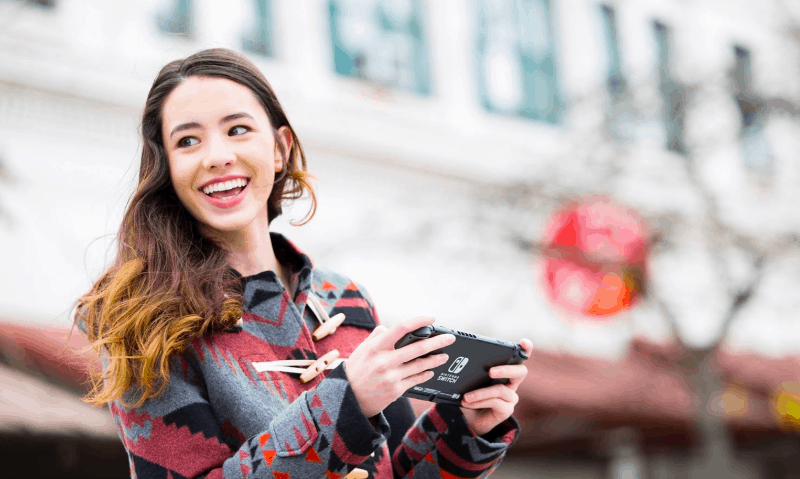