While the Playstation 4 rules the roost when it comes to console gaming, Microsoft’s Xbox is no slouch either, finding millions of dedicated fans across the world. If you’ve grabbed one of the latest Xbox’s, check out the list of the console’s top-selling games of all time below. You just might find some titles you want to pick up.

The Xbox One’s best-selling game to date is Halo 5: Guardians, with over 5 million copies told. The first-person shooter is the tenth entry in the Halo franchise and it made an astounding half a billion dollar in the first week it was released. The game was particularly praised for its multishooter. 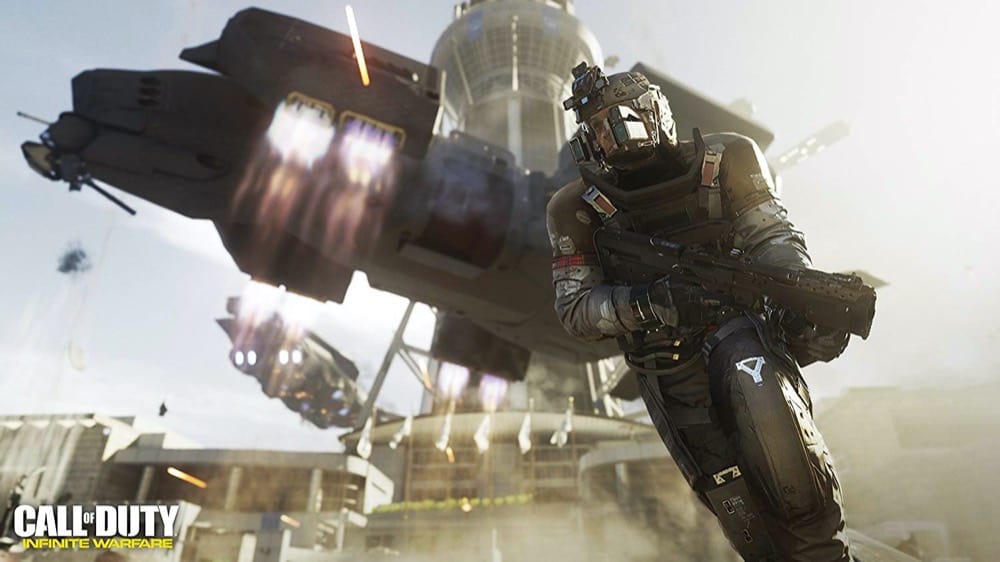 Call of Duty: Infinite Warfare has sold almost 4 million copies to date, making it the second best-selling Xbox One game of all time. The FPS is the thirteenth entry in the popular Call of Duty franchise. The game introduced an outer space setting for the first time in a COD title and also sports a coop multiplayer zombies mode.

MORE: Xbox One vs Xbox One S: What’s The Difference? 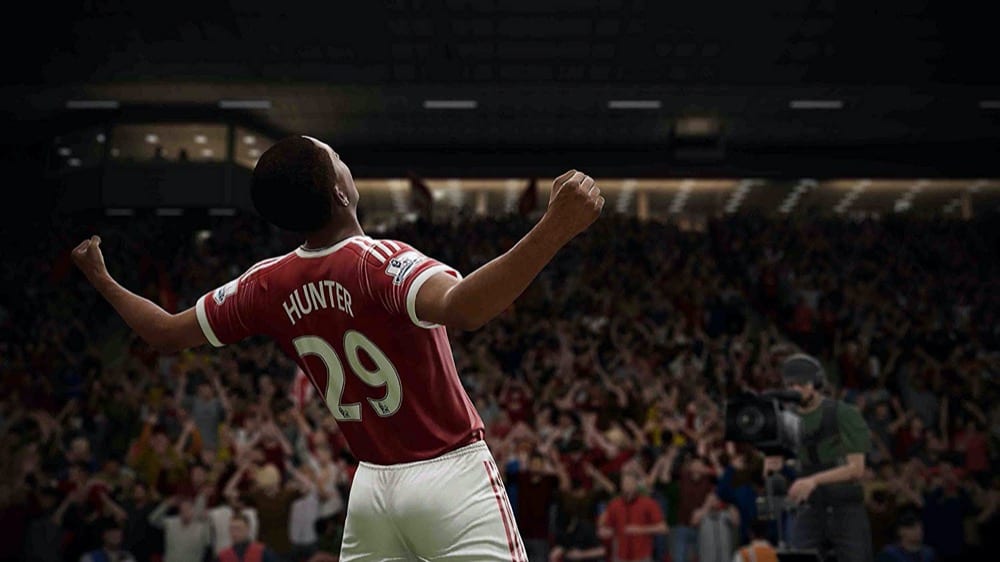 The first sports game to hit the list, FIFA 17 has sold more than 3.6 million copies so far. Besides the usual math modes FIFA is known for, FIFA 17 introduced a story mode called “The Journey,” which saw gamers play a young player named Alex Hunter as he progressed through the Premier League. 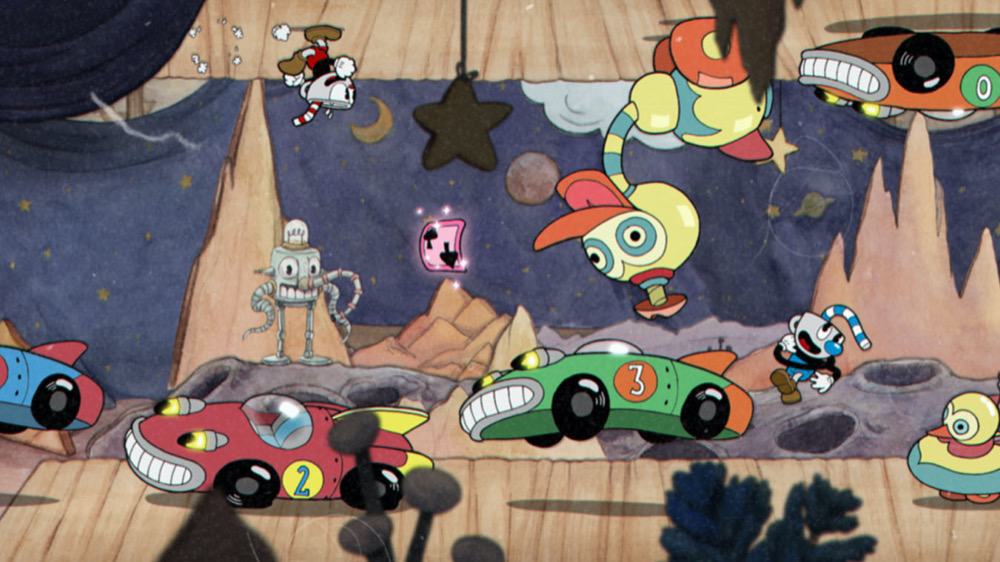 Cuphead may not be a game you’ve heard of, but it’s actually the forth most-popular Xbox One game of all time with over 3 million copies sold. The title is a run and gun game and its key feature is the old animation style used in cartoons for the 1920s and 1930s. The games was widely praised when it came out in 2017 and made it onto several best of the year game lists. The flagship Xbox series Gear of War saw its fourth installment, Gear of War 4, take the fifth place spot as the best-selling Xbox One title of all time. It’s sold over 2.6 million copies since it came out in 2016. Gears of War 4 is a third-person shooter. 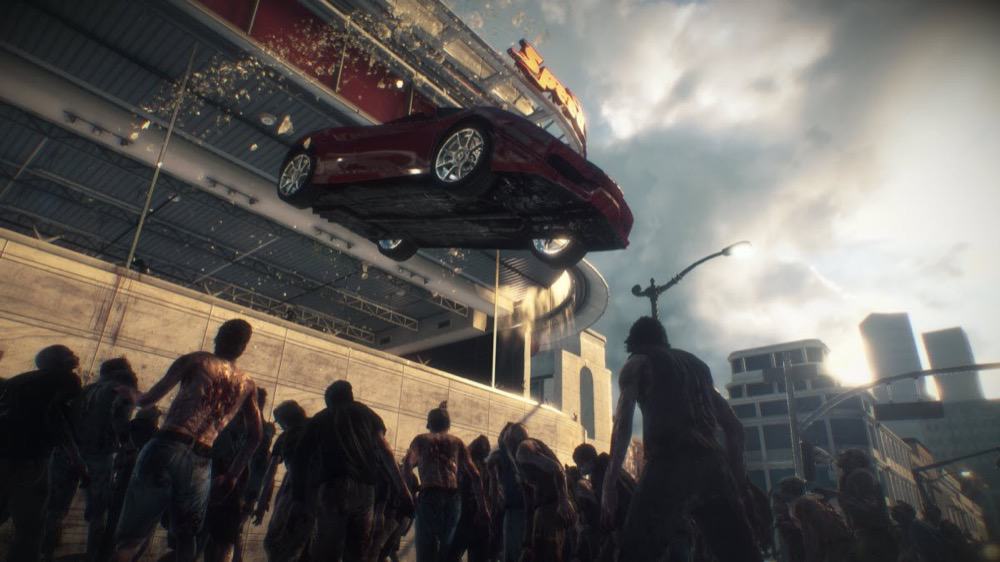 This installment is the third in what is one of the wackiest action-adventure video games ever. A reason this game performed so well, selling 2.6 million copies, is because its open-world environment was much larger than that f the first two video games. If you’re looking for zombie gore, along with a healthy does of humor, be sure to check it out. 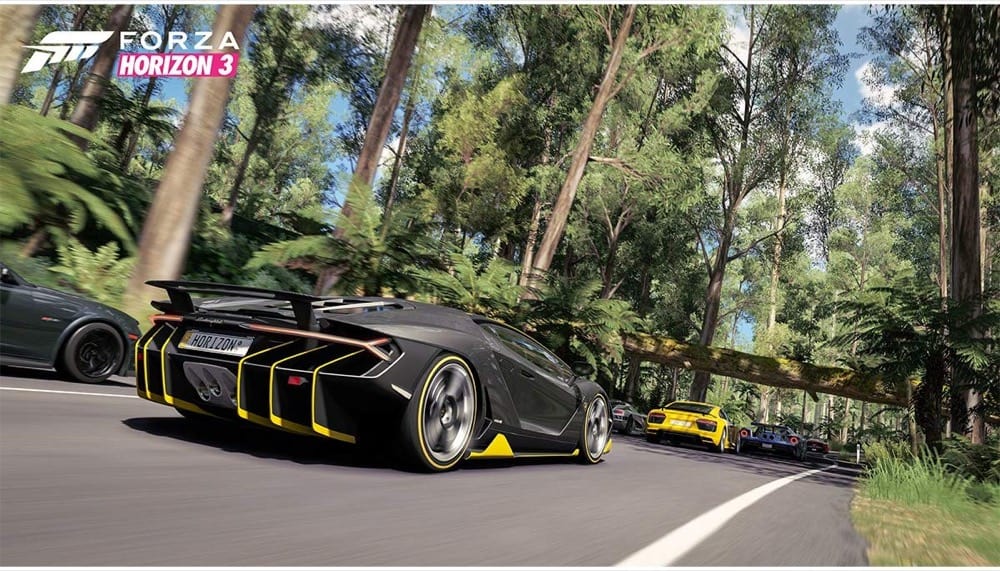 The first racing game in the top 10, Forza Horizon 3 has sold 2.5 million copies to date. The open-world racing game received a staggering amount of braise for not only its realistic game mechanics but its stunning visuals. Over 300 cars are available for players to take the wheel of. 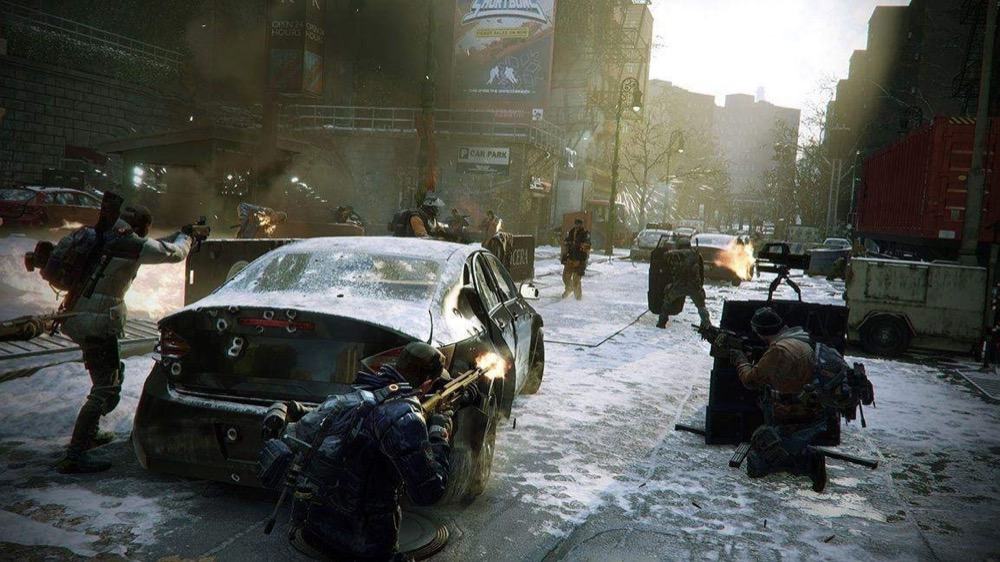 The action role-playing game has sold more than 2.4 million units. That’s in no small part due to the fact it being a Tom Clancy property. The game is set in a post-apocalyptic New York City after a virus has wreaked havoc on the population. Due to the game’s popularity, a movie is in development. 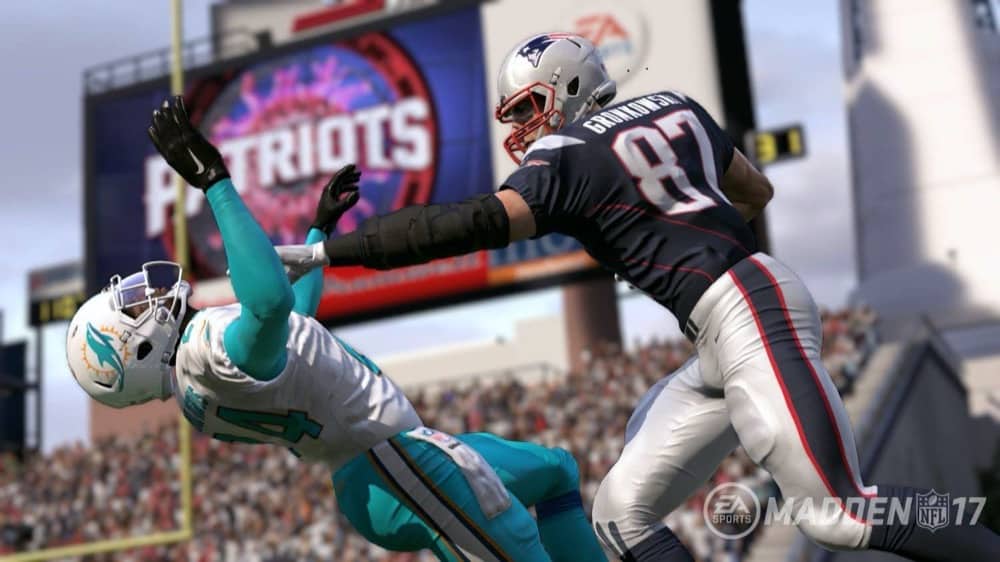 The second sporting game on the list, Madden NFL 17 has shifted more than 2 million Xbox One copies. A big behind the scenes feature of the game was the development of a new ground game mechanic and defensive AI. In addition to feature numerous teams and real-life players, the game features 40 songs. 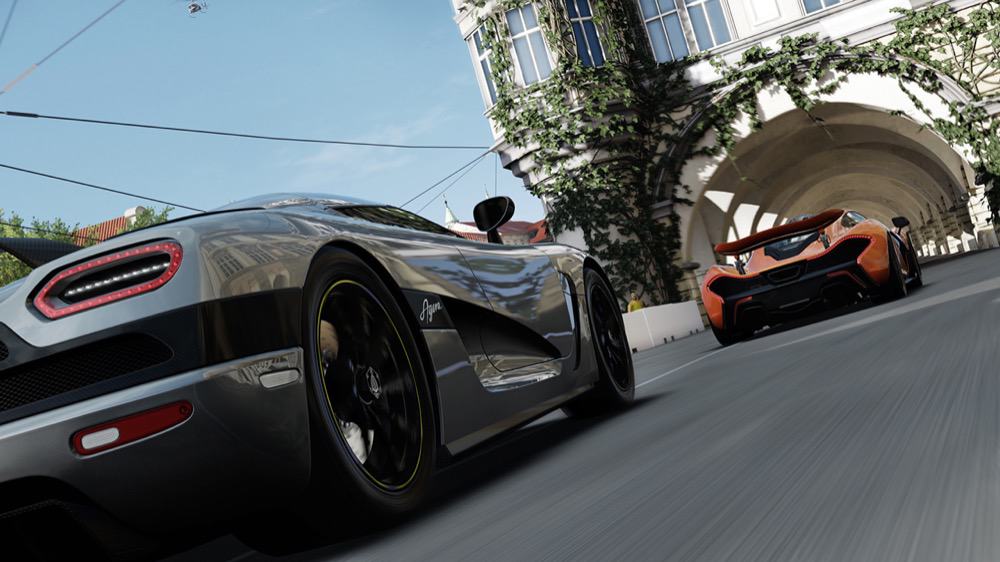 The final game in the top 10 is also another racing game. Forza Motorsport 5 has sold more than 2 million units on the Xbox One. The game includes over 200 cars to choose from and 17 tracing circuits. It’s the sixth installment of the Forza series.

MORE: Xbox Series X vs Xbox One X – How Do They Compare?