If you’re running an Xbox or PS4 chances are you will have noticed how expensive additional controllers are. Prices range anywhere from $40 to $50 and this makes the price of them rather prohibitive for some. Here we’re going to take a look at some of the best cheap Xbox One controllers you can buy right now…

Microsoft keeps pretty tight control over the price of its official Xbox accessories – and this includes, of course, its Xbox controller. However, for the savvy shopper, there are other options. Most notably, third-party controllers that can be had from anywhere to $30 to $50. Ideal, if you’re just looking for a cheap, spare controller for your Xbox.

The “cheap” Xbox controllers listed above aren’t officially made (or sanctioned) by Microsoft. But they work just fine. And best of all they retail for a fraction of the price of official Xbox One controllers, which can easily hit three figures, as evidenced inside the table. Prior to buying a cheap Xbox One controller, you need to ask yourself three questions:

Once you have the answer to these questions, you’ll be in a better position to make a decision. For instance, I have four Xbox controllers for my console, but only two of them are official Microsoft ones. The other two are cheap, third-party options (these ones, if you’re interested). I only ever use it when I have friends over.

They work fine, but I just prefer to use quality, controllers when I’m gaming. I don’t tend to budge on this either, so it’s usually one of my buddies that draws the short straw and gets the cheap Xbox controller whenever we’re all playing together. As a back-up, spare Xbox controller, though, it’s fine. The buttons all feel great and there’s not too much difference between them and the real deal. 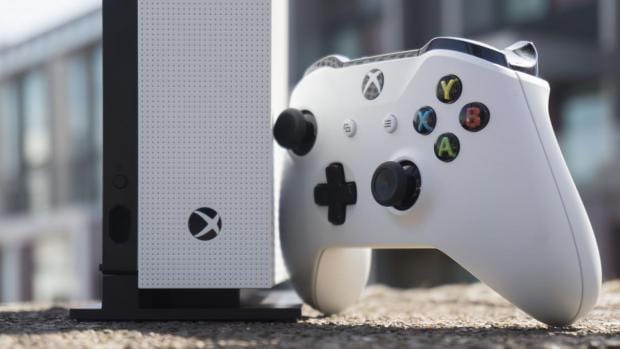