The 10 Best iPhone Apps For Translating Languages In 2020 (Updated)

Real-time artificial translation used to be the stuff of science fiction. Matter of fact, many of us probably got our first introduction to the technology seeing the characters in Star Trek frequently uses it to communicate among alien species.

But thanks to smartphones and ever more powerful artificial intelligence real-time language translation is a reality.

Matter of fact, it’s become a standard feature on the iPhone. With iOS 14, Apple has debuted its official Translation app for iPhone.

Still, there are a ton of language translation apps already available for the iPhone.

Here are 10 of the best iPhone apps for translating languages in 2020.

Also, don’t forget to check out how to run iOS apps on Windows PCs and Macs! 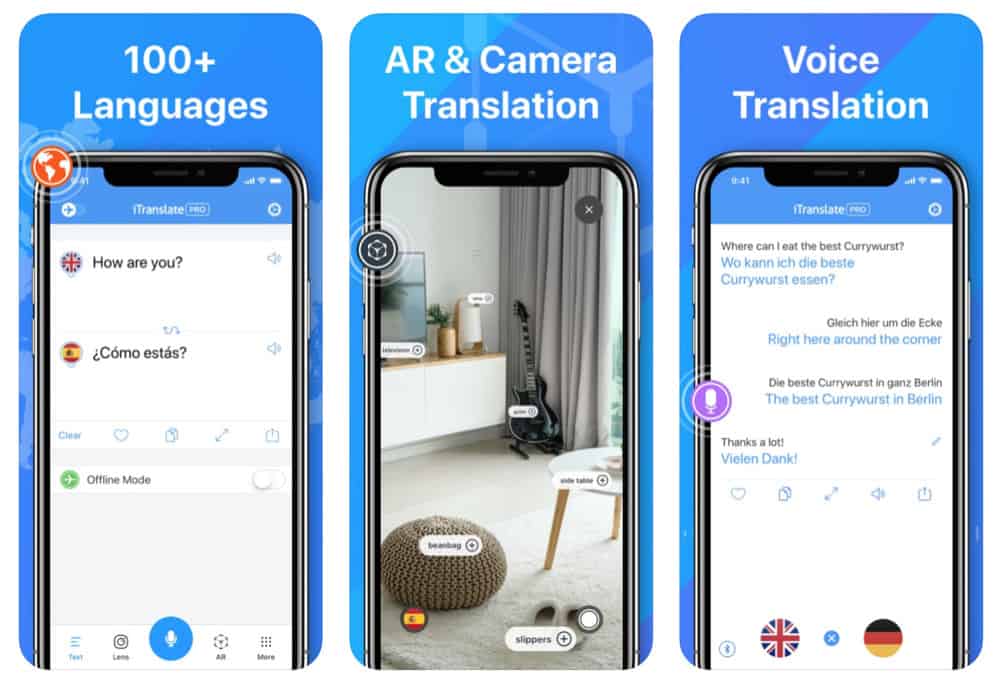 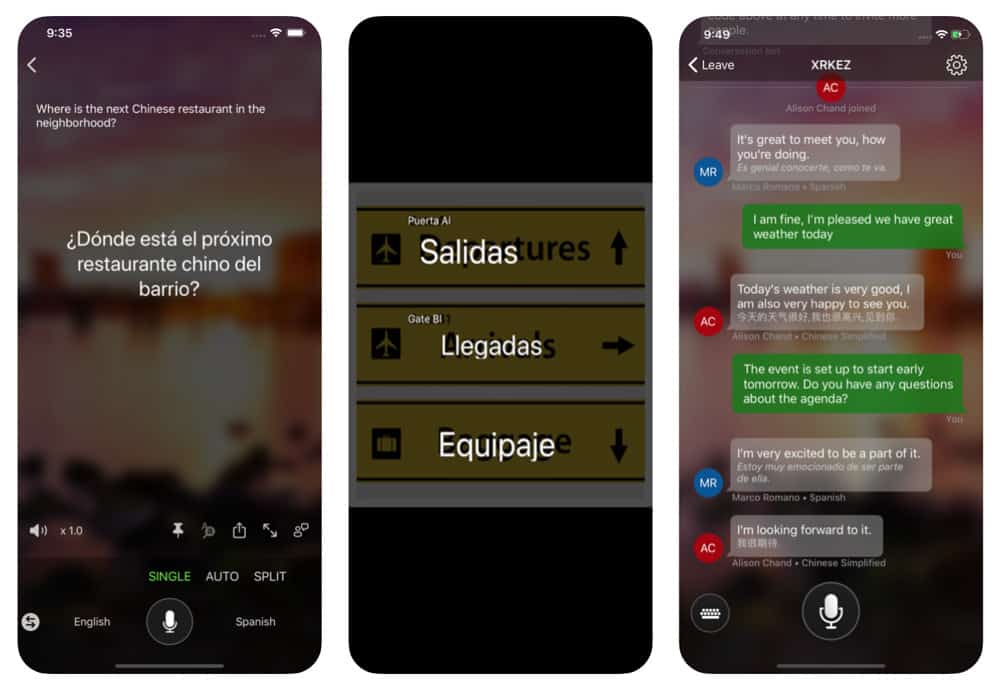 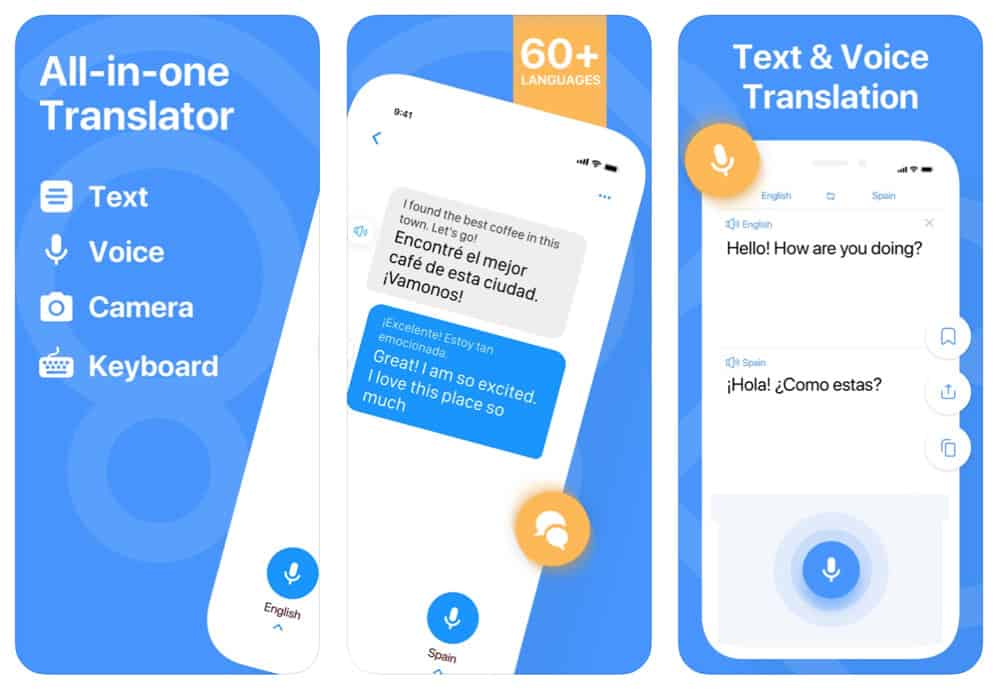 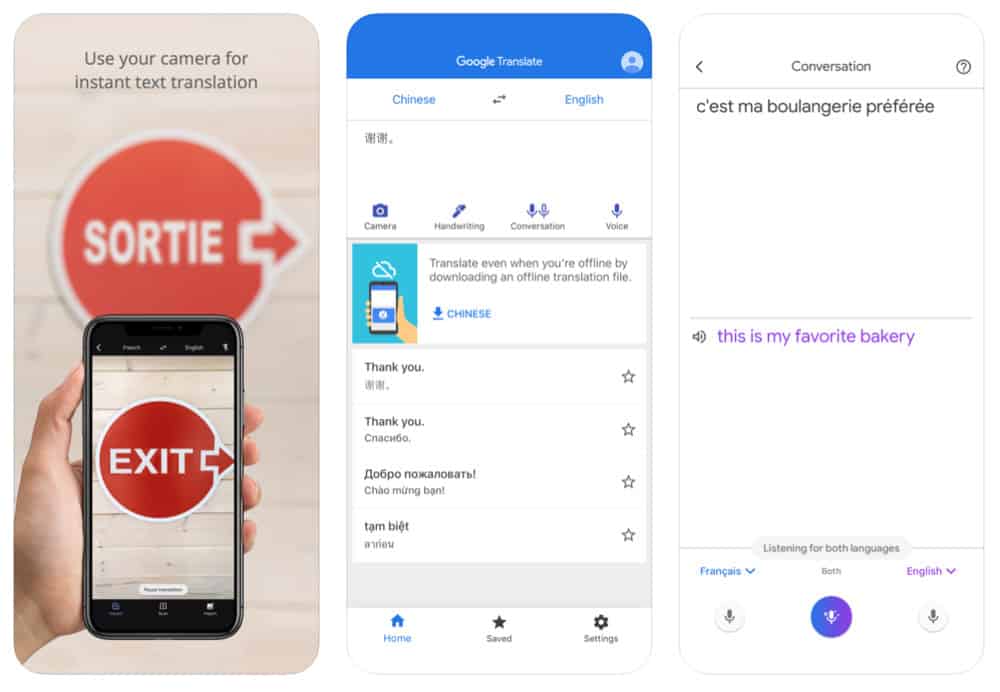 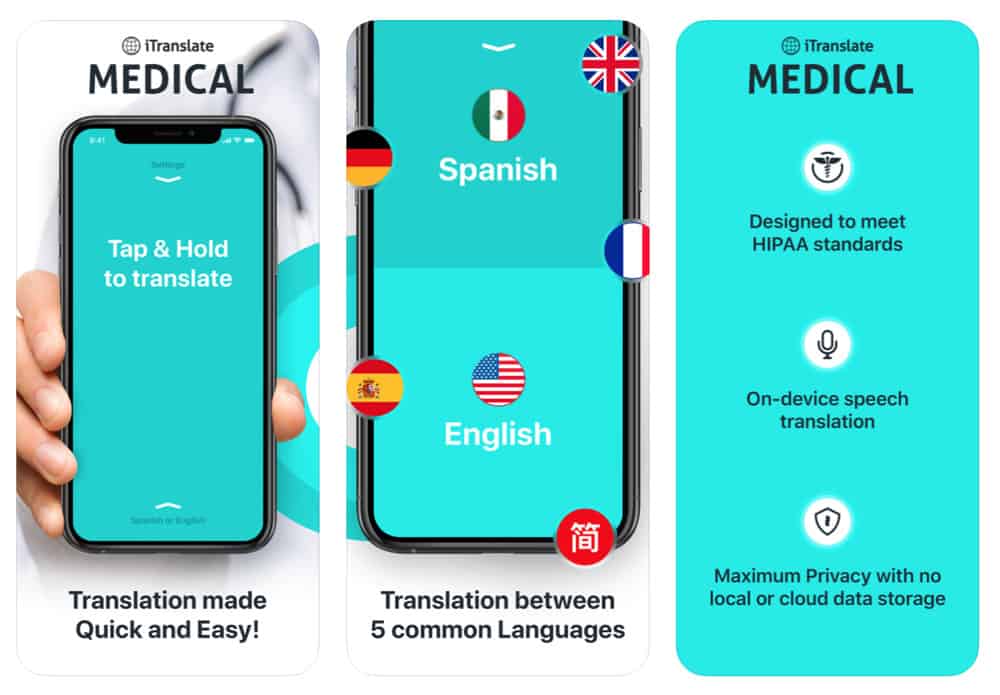 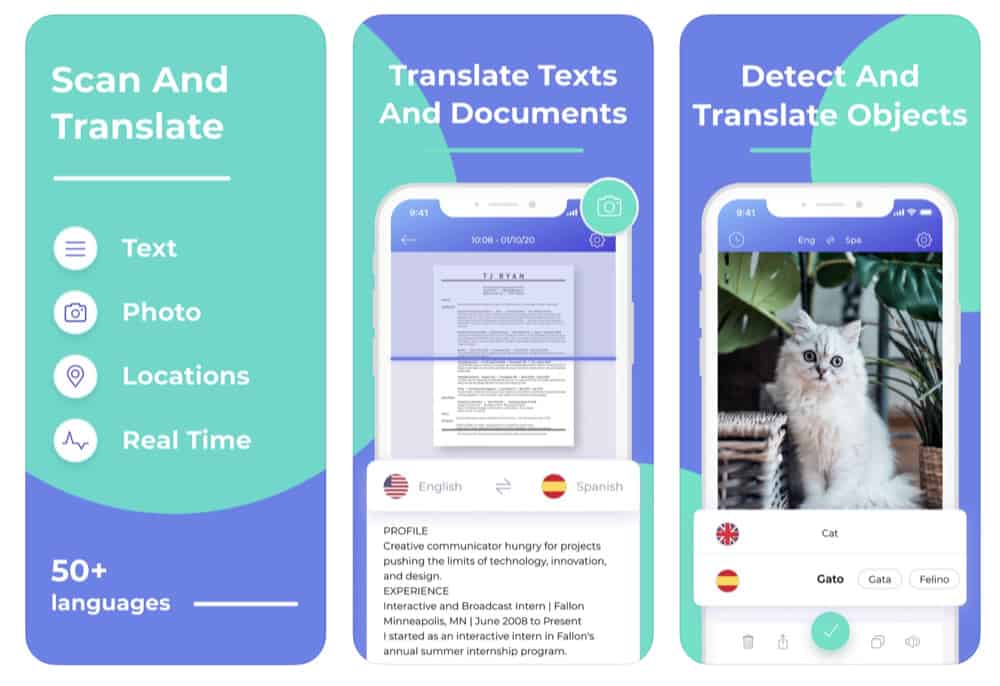 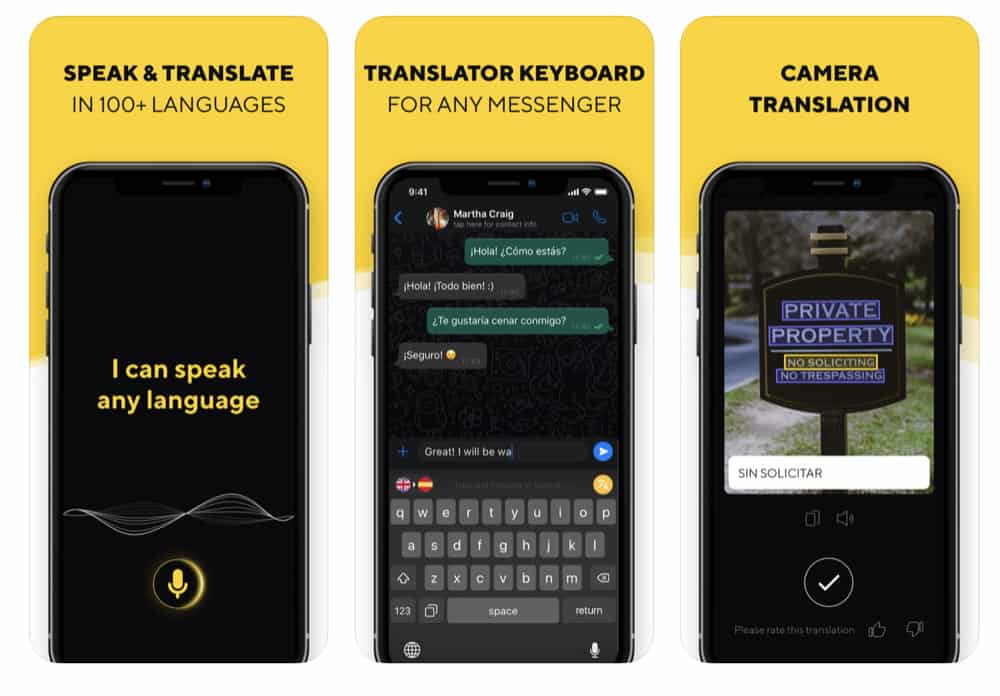 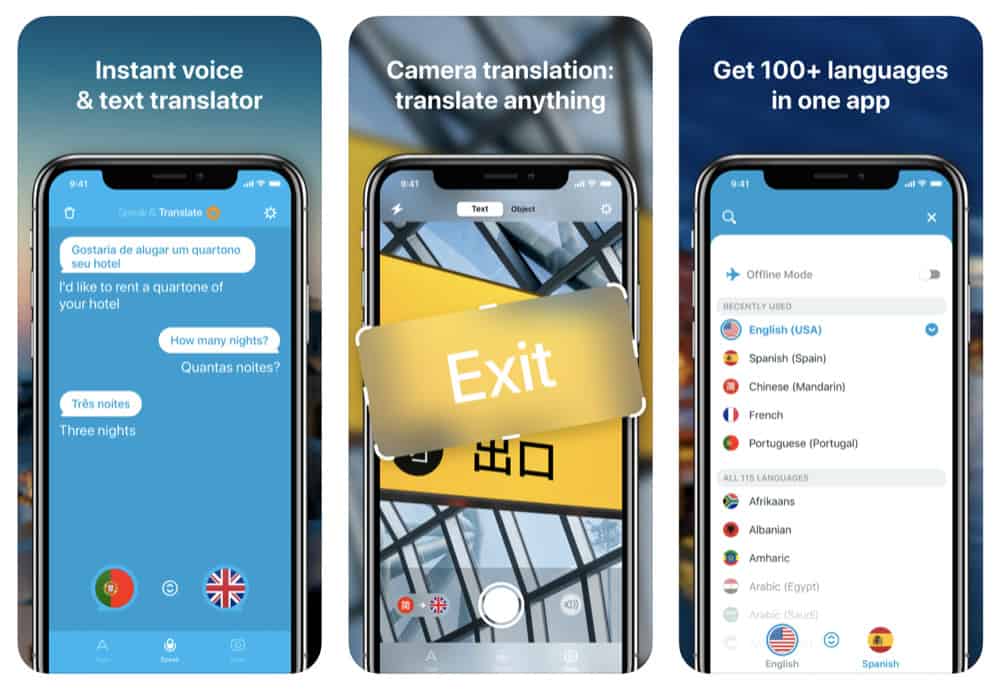 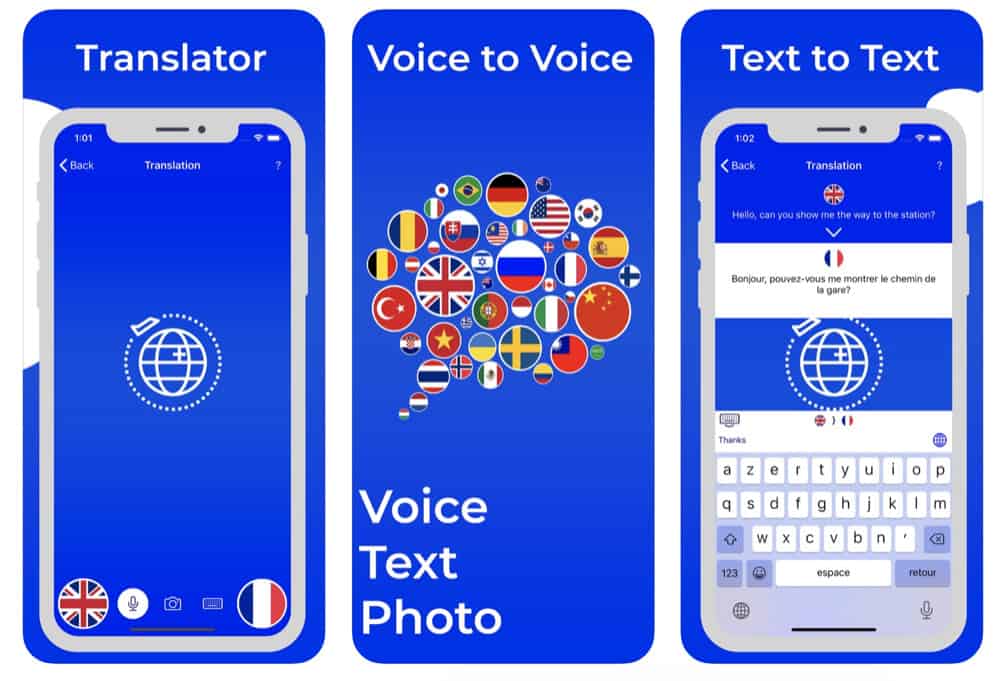