The 5 Best iPhone Apps For Astrophotography In 2020

If you’re into astrophotography already, or are thinking of getting into it, you’ll want to stock your iPhone with the best apps out there that can help you get the most out of your stargazing and photography. Here are 5 of the best iPhone apps for astrophotography in 2020. 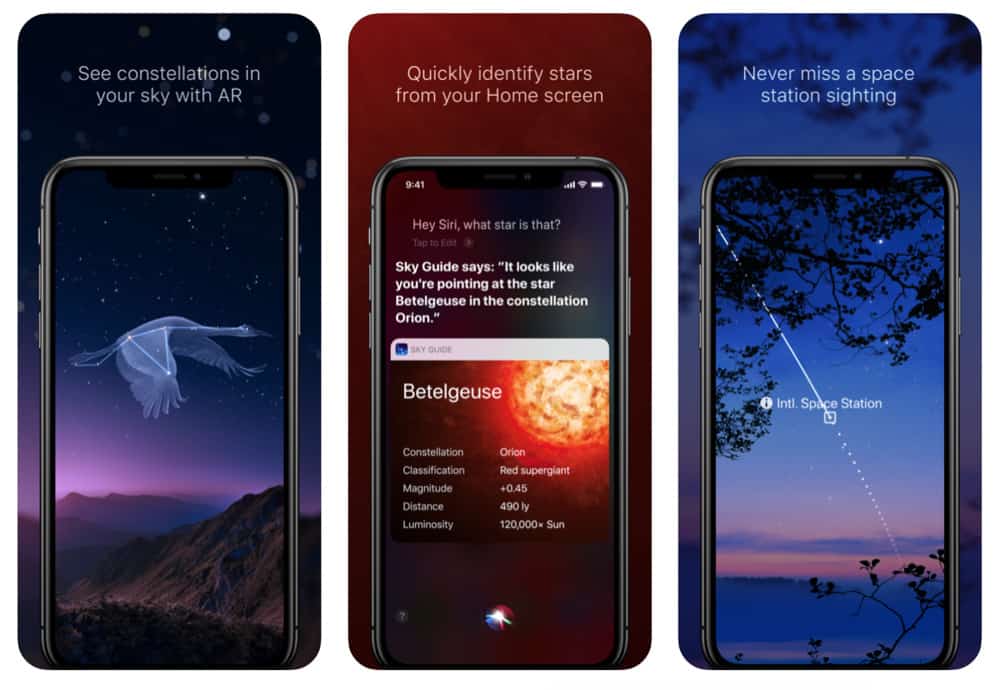 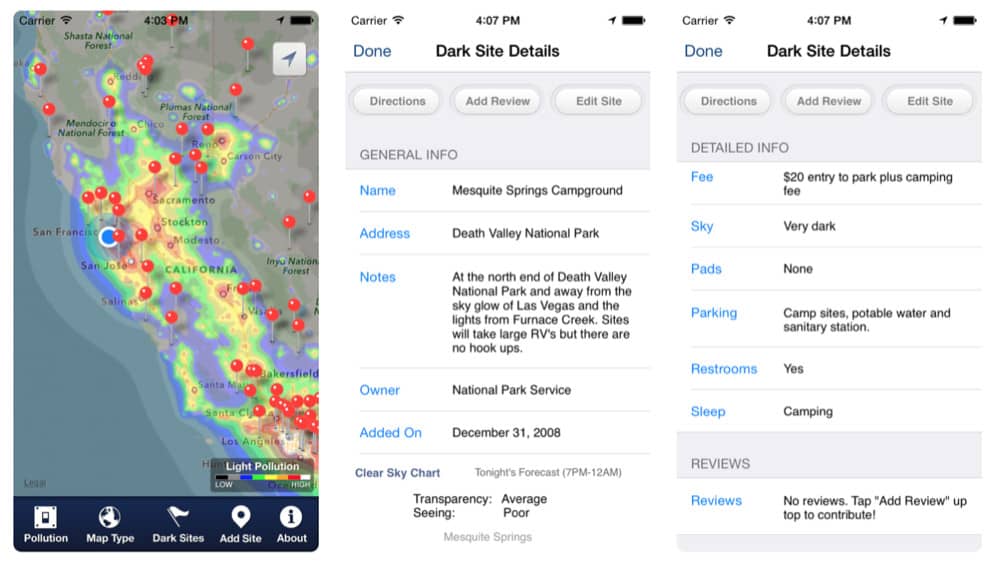 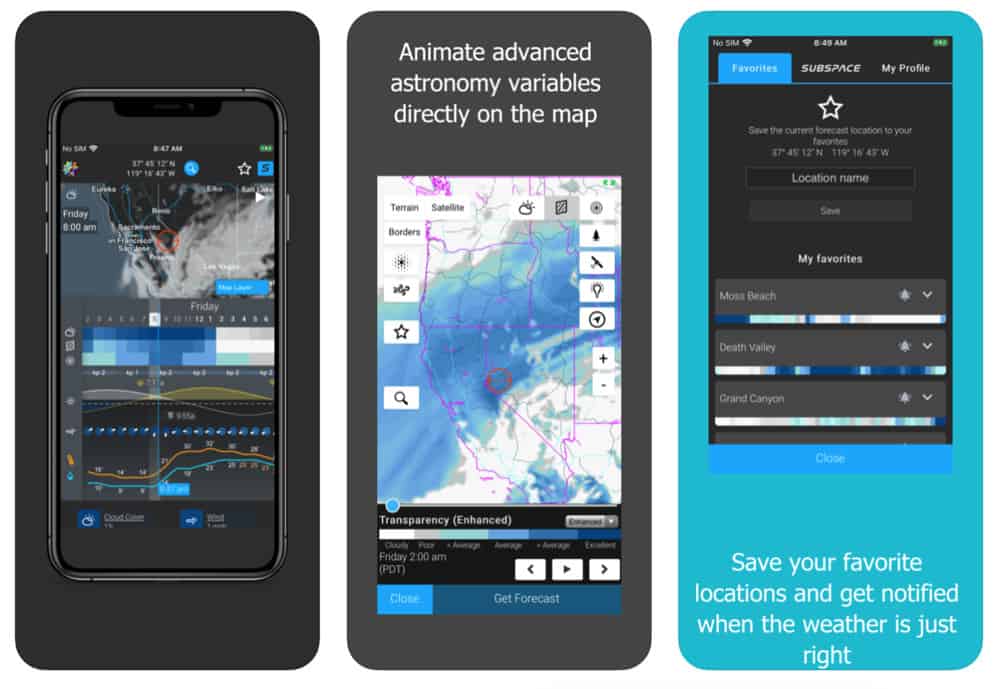 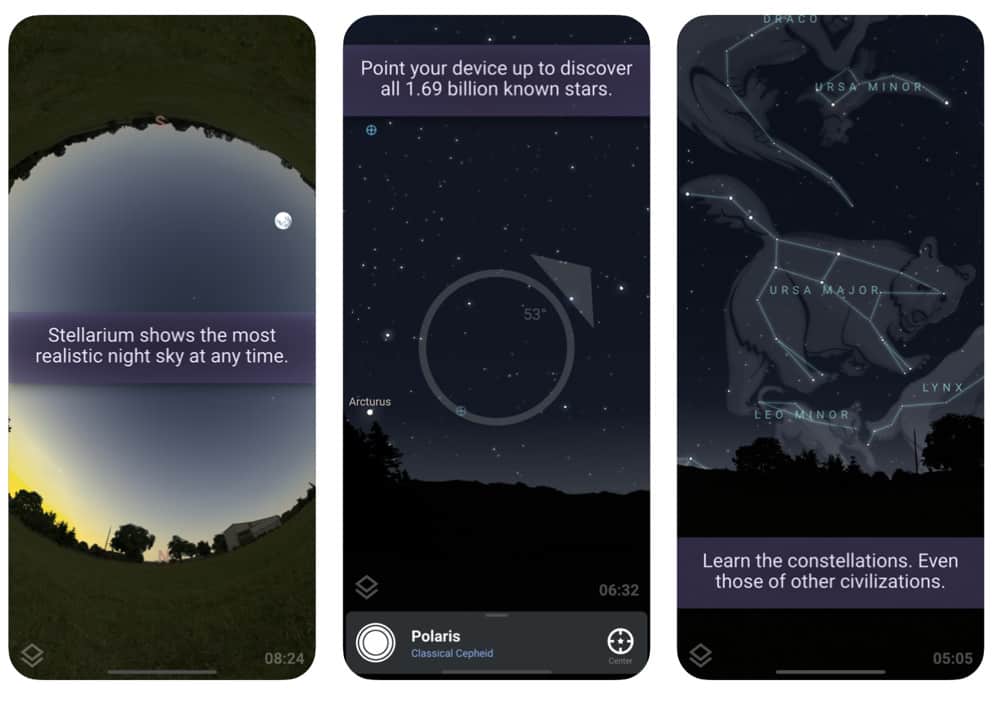 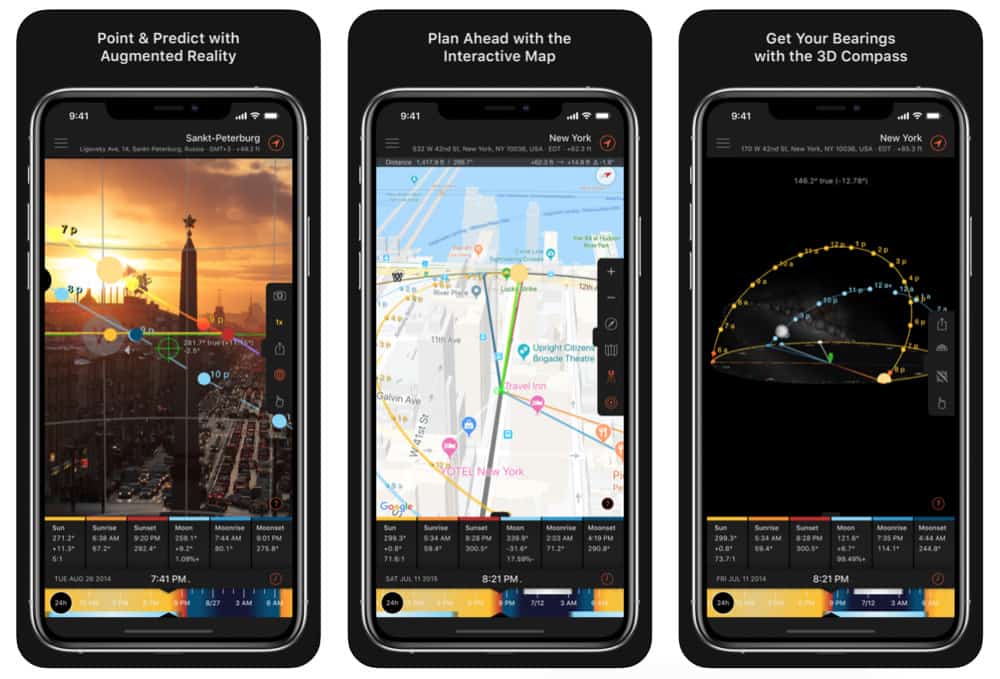