YouTube isn’t just for cat videos and conspiracy theories. The site hosts a TON of amazing content by millions of creators around the globe. But one of the bummers about this content is it’s in video format. I know, I know. Why is that bad?

While video content is generally great, it’s a bummer in this instance: your phone needs to be unlocked and the YouTube app open to consume it. However, much of the best YouTube content out there doesn’t necessarily need to be viewed to be consumed. Much of it merely needs to be listened to. I’m specifically thinking about long-form content like reviews and cultural and current affairs shows.

If you had a way to convert that video content to audio-only, you could consume it while going on a run or driving to work. Thankfully, there are a host of apps known as YouTube To MP3 Converters that do just that–they allow you to download the audio of a YouTube video and save it as a playable MP3.

We’re going to list what is widely regarded as the five best apps for doing this. However–a major caveat here–you’ll want to make sure you have the copyright owners’ permission to convert a Youtube video to MP3 first. Sometimes that copyright owner is the content creator, and sometime’s it’s not. So be sure to check first.

Got all that? Good. Now here are the 5 best FREE YouTube to MP3 converters for 2020. 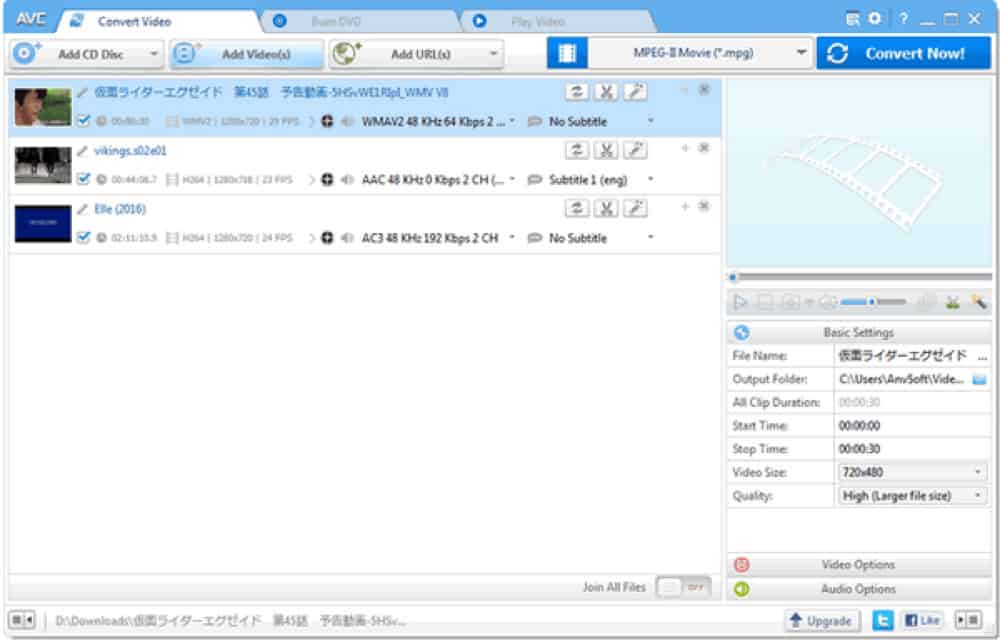 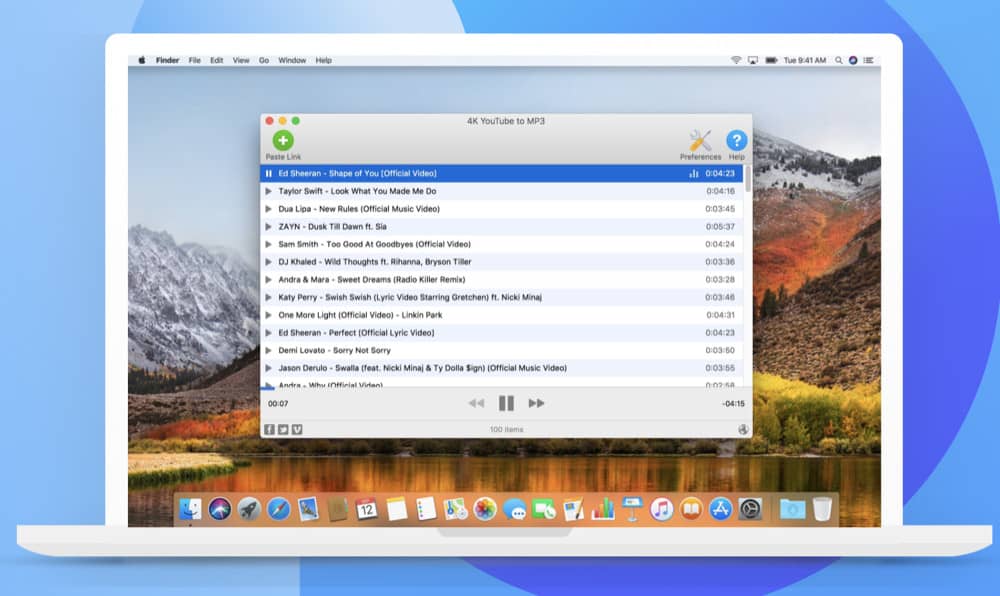 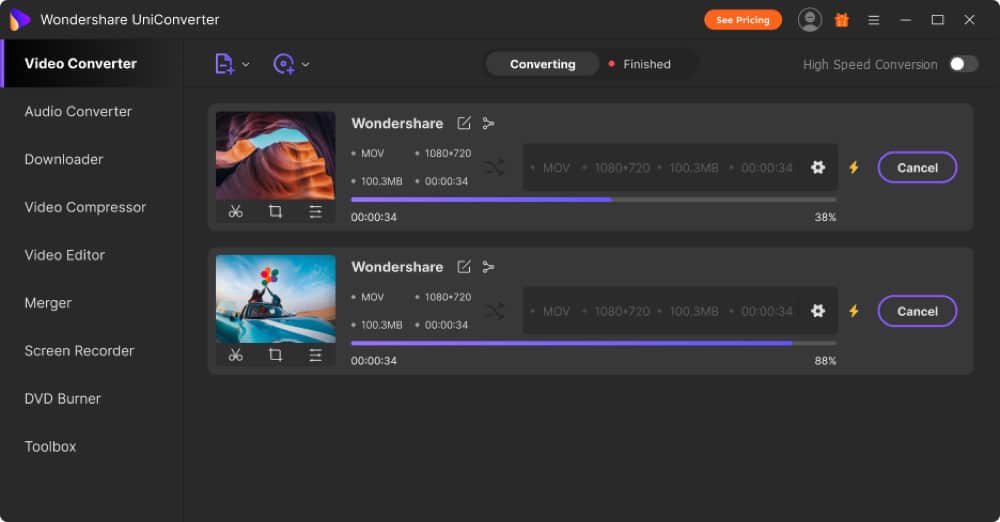