If you’re reading this, you obviously know English. But what you might not know is English is only the third most-spoken language in the world, with 379 million speakers. As far as Western languages go, the most-spoken is actually Spanish – it has 460 million speakers. Spanish is also the second-most spoken language in the world (the first is Mandarin Chinese).

However, unlike Mandarine Chinese, Spanish (like English) is one of the easiest languages to learn for native speakers of other Western languages. And as with so many other things you can do in today’s world, you can learn it from the comfort of your smartphone, thanks to the myriad language training apps available.

But before we get to the apps, I want to talk about Mondly, an app that has not only won multiple awards for its unique approach and teaching methods but was also voted Facebook’s app of the year. It’s also the ONLY leaning app, out of the many that I have used over the years, that has actually got me feeling like I’m progressing…

Why do we like Mondly so much? The main reason is that it’s not just an app – it’s a language learning platform. And it will help you learn over 42 different languages, not just Spanish. Mondly will also run across all your devices, from your desktop PC to your phone and tablet. You can see a demo of how it works here.

The software uses cutting-edge neural science and advanced visual technology that is designed to make learning a new language as intuitive as possible. 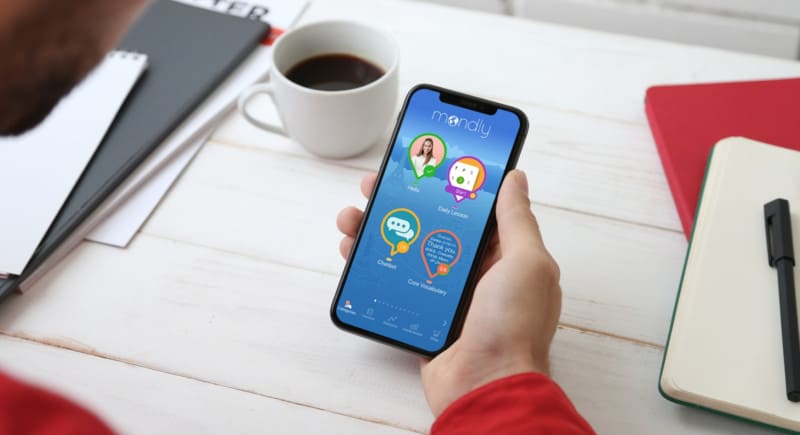 With Mondly, you can learn over 42 languages. And unlike most apps, its teaching methods are fun and engaging – it even uses the latest tech to help you on your journey. Things like augmented reality, game-based learning, and fun quizzes. Click here for ALL the details…

I am in the process of learning Finnish with Mondly; my fiancé is Finnish, so we want to raise our little boy to be bilingual (and I don’t want to be left out). I’m only a couple of weeks into the course, but I’m picking stuff up really quickly, and it is all down to the app’s completely unique teaching methods.

By the end of the course, I reckon I’ll be able to hold a basic conversation in Finnish. And if you’re ever read or heard Finnish spoken, you’ll it is one of the strangest and most complex languages on the planet!

I’ve tried learning the basics multiple times, with books and apps, but it wasn’t until I tried Mondly that I actually started making headway. The only downside is Mondly is not a free application; you do have to pay for the technology on offer here, though I think it is worth every penny. Mondly runs a range of plans and offers, so I’d strongly advise you to check them out if you’re serious about getting bilingual in the next 12 months or less! 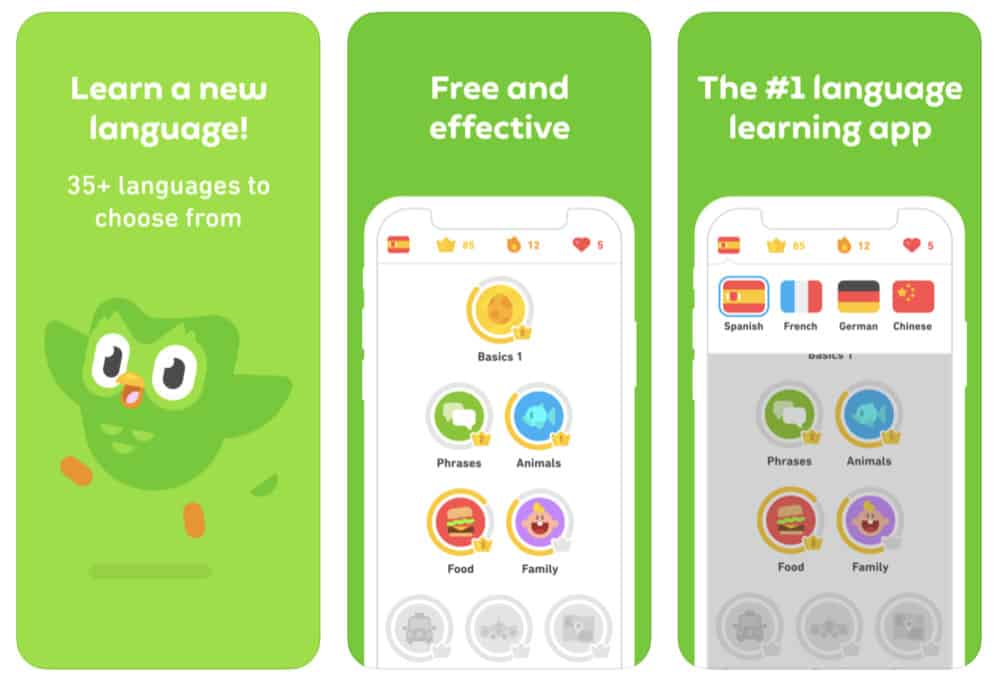 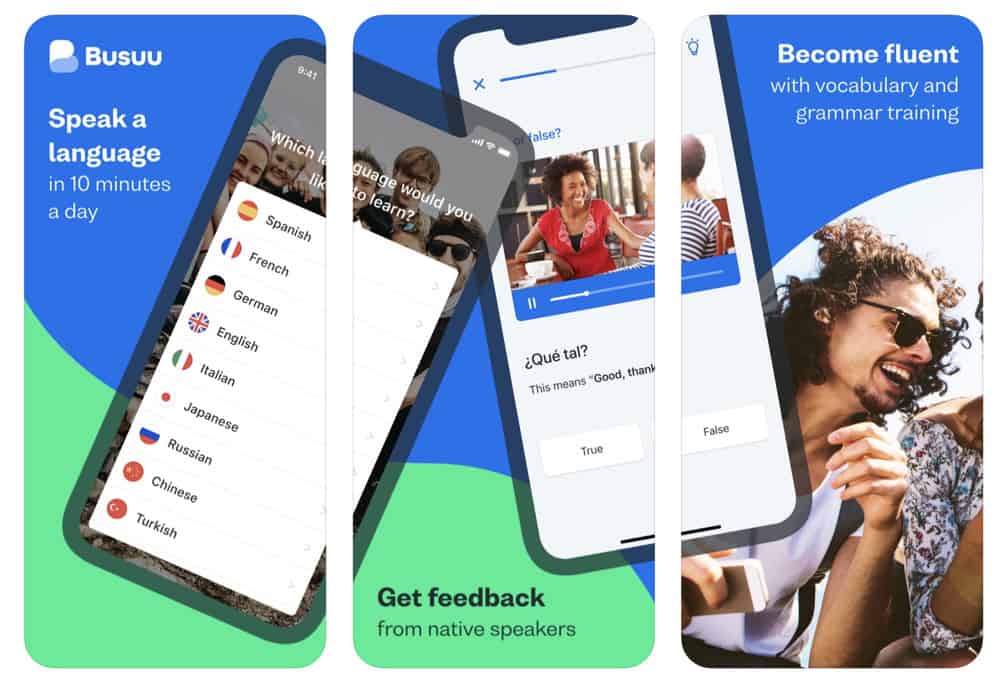 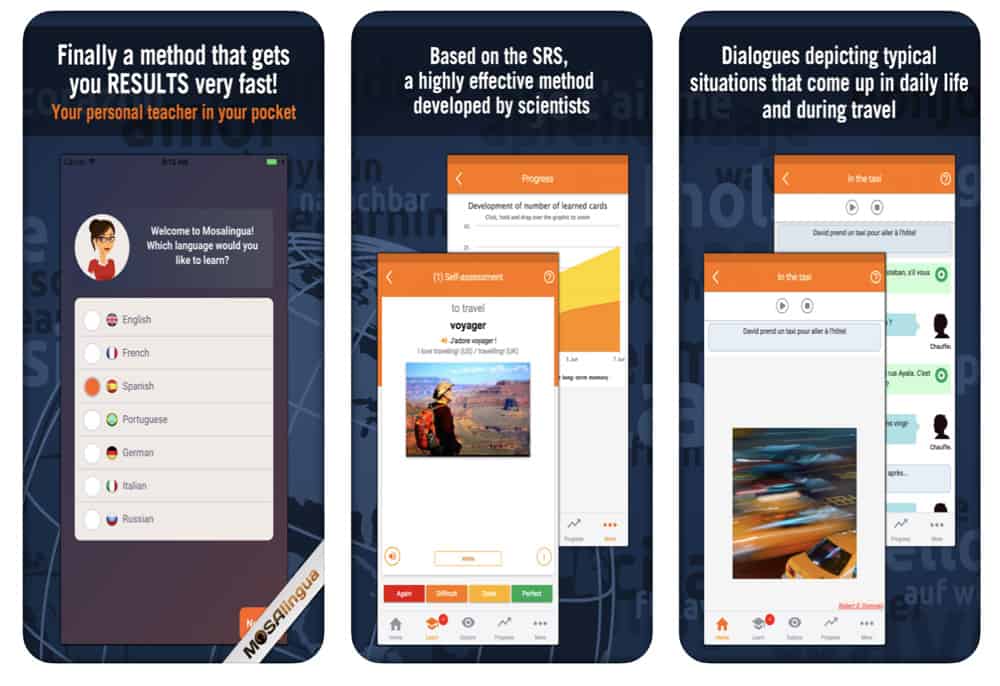 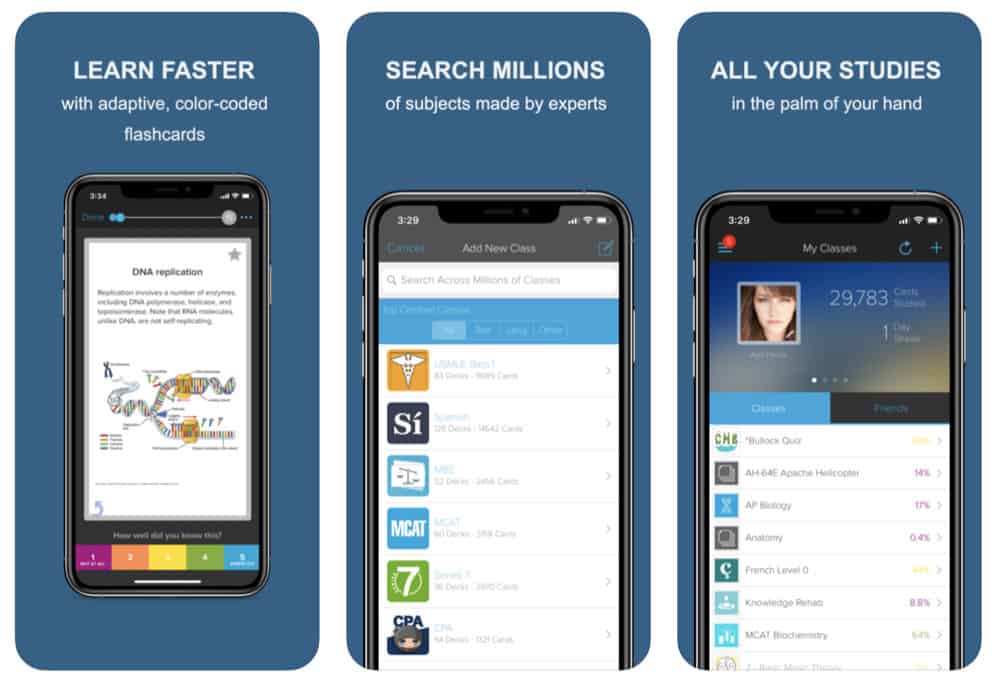 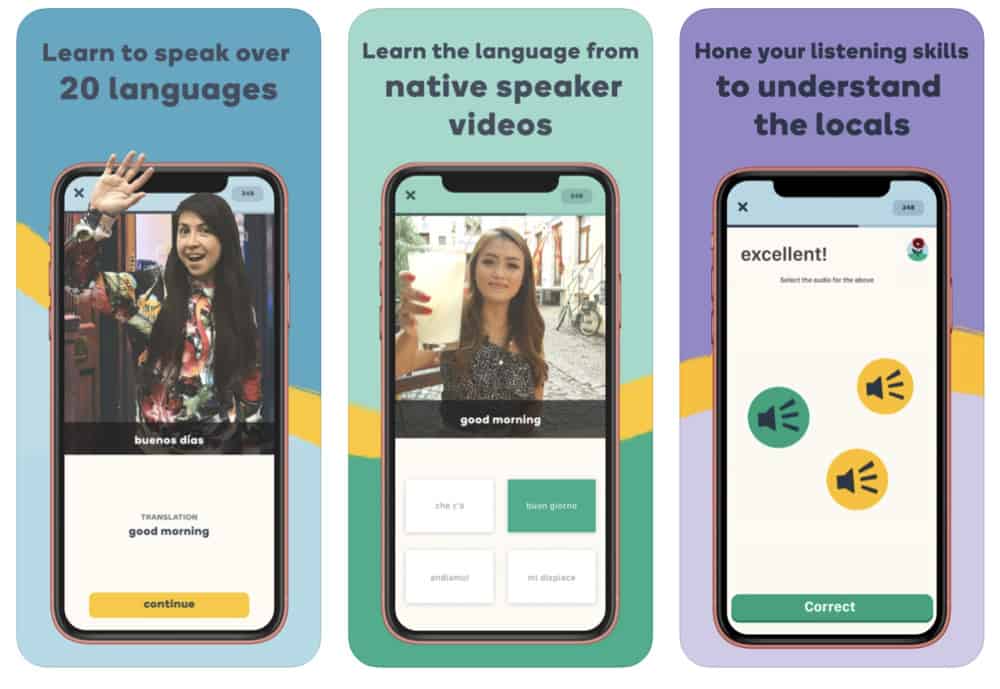 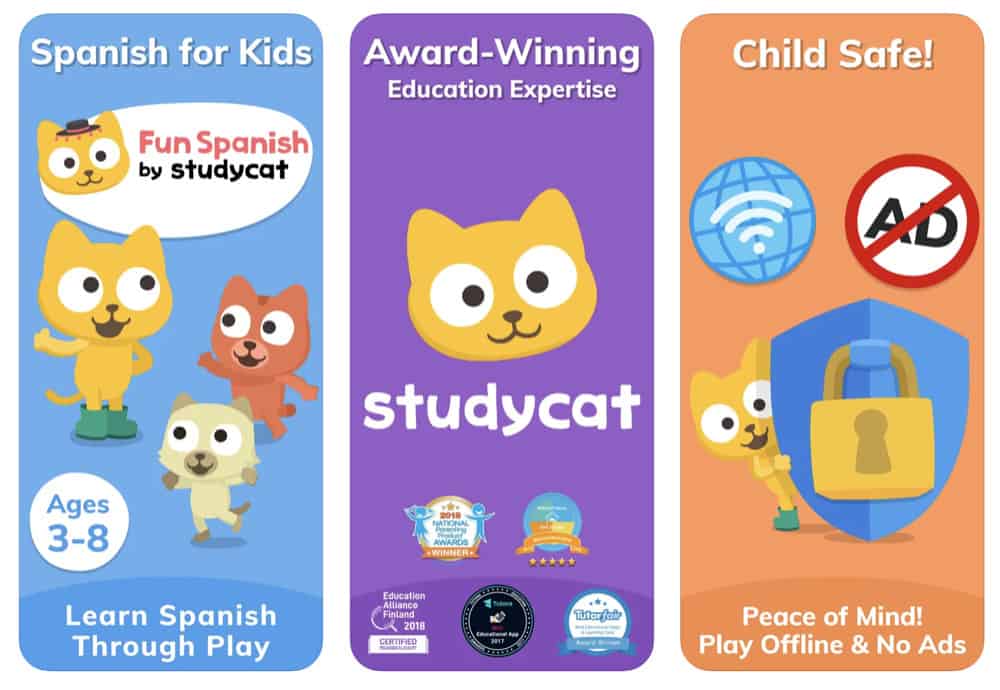 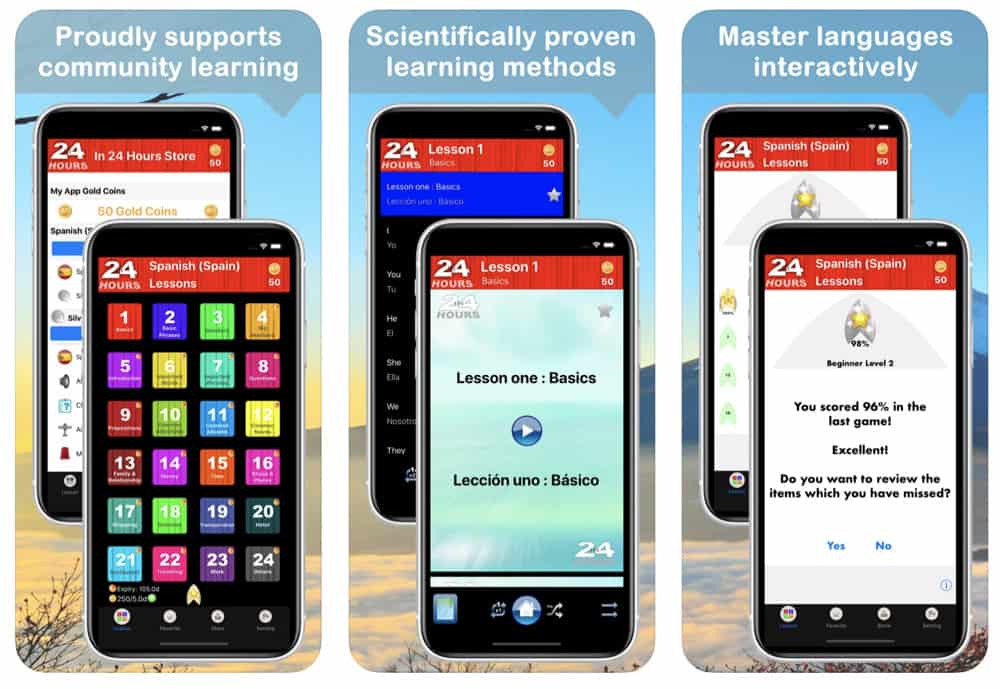