The 10 Most Popular iPhone Games of ALL TIME (#1’s No Surprise!)

If you think of the iPhone as a piece of gaming hardware, it’s actually the most successful gaming system ever made with billions of devices sold. And of course, one of the most popular uses of the iPhone is to play mobile games.

But just what are the most popular mobile games for iPhone? There’s a lot of ways you can rank them (revenue, downloads, etc) but the most accurate is probably by the number of users those games have. If that’s the case, these are the top 10 iPhone games of all time.

Read on for more detail on each iPhone game below…

Little surprise here. Pokemon Go, Nintendo’s insane augmented reality game was a massive hit when first released in 2016 and continues to be so to this day. Currently, it has over a billion users worldwide. Its popularity is no doubt due, in part, to the game being part of a beloved franchise. 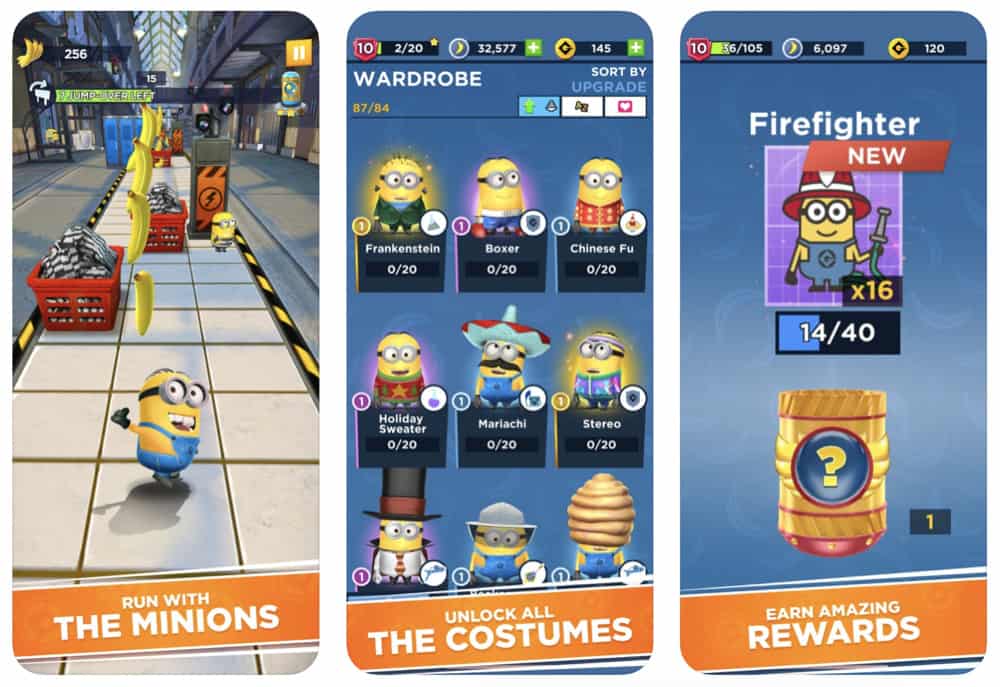 Another game related to a beloved franchise, Despicable Me: Minion Rush is based on the creatures from the Despicable Me franchise. The runner game has enjoyed more than 900 million users. 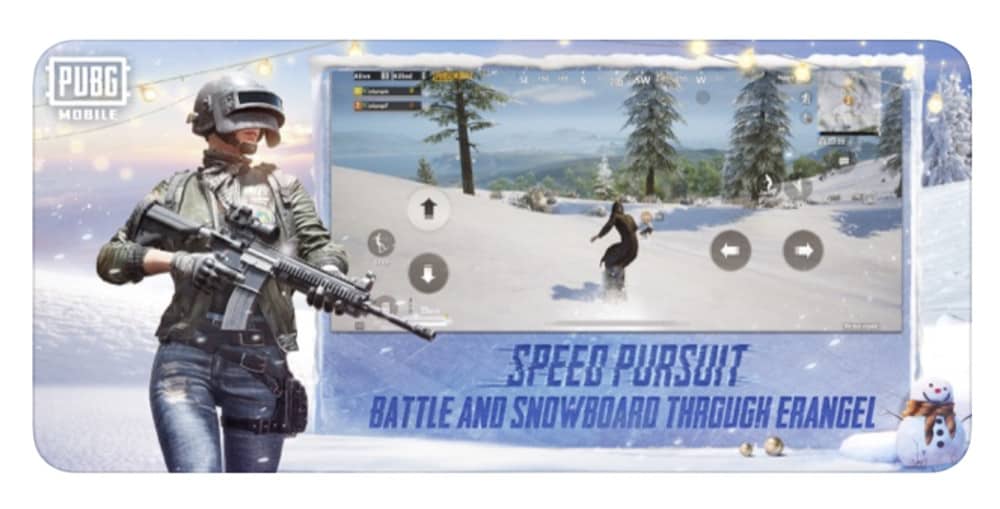 PlayerUnknown’s Battlegrounds for mobile takes the #3 spot. This battle royal game has been immensely popular since it came out and has spawned a plethora of knock-offs. So far it’s had more than 550 million players worldwide. 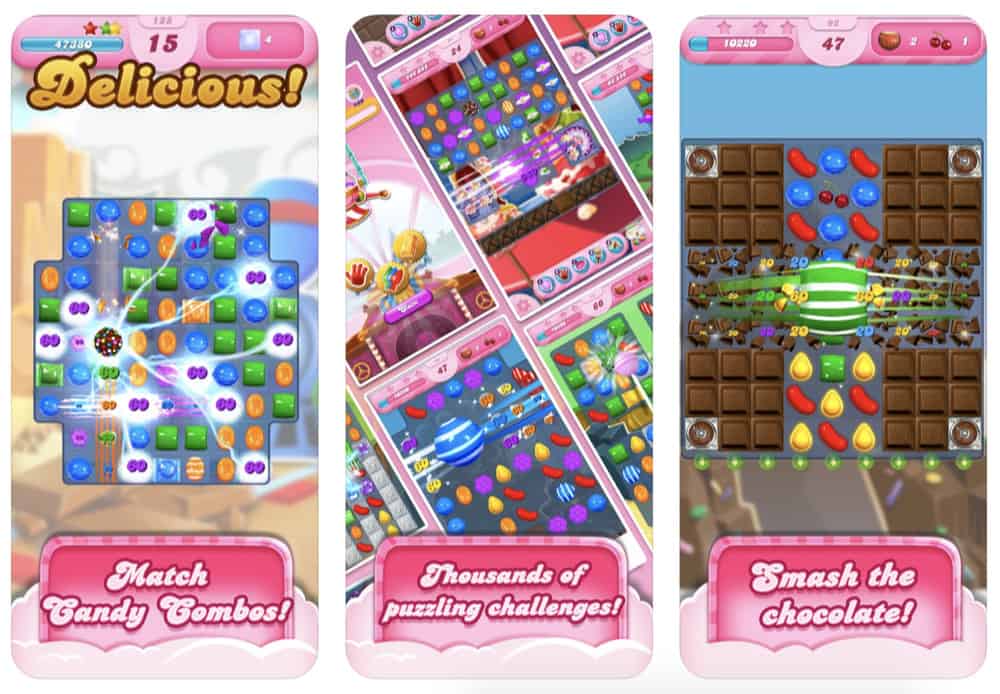 Candy Crush Saga was one of the original mobile gaming hits. It debuted all the way back in 2012 and quickly became the most-popular match-three puzzle game in history. Currently, it can boast it’s had over 500 million users.

Speaking of old school, Fruit Ninja is another early iPhone gaming hit. It debuted in 2010 and the object of the game is to slash fruit in half using your finger as if its a sword. The game has earned over 500 million users today. 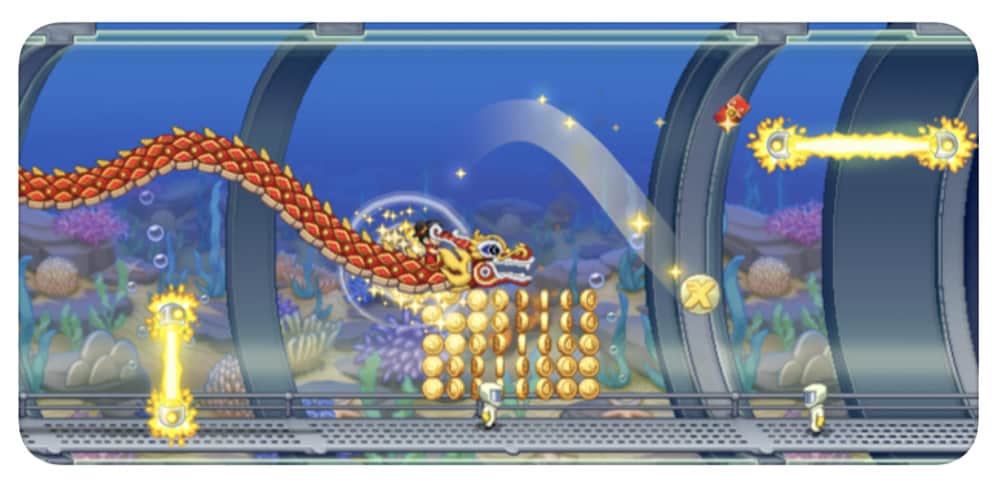 Another game from the iPhone’s early days, Jetpack Joyride came out in 2011 and has been a consistent hit ever since. It takes the form of a side-scrolling endless runner. Since its debut, it’s racked up over 500 million users. 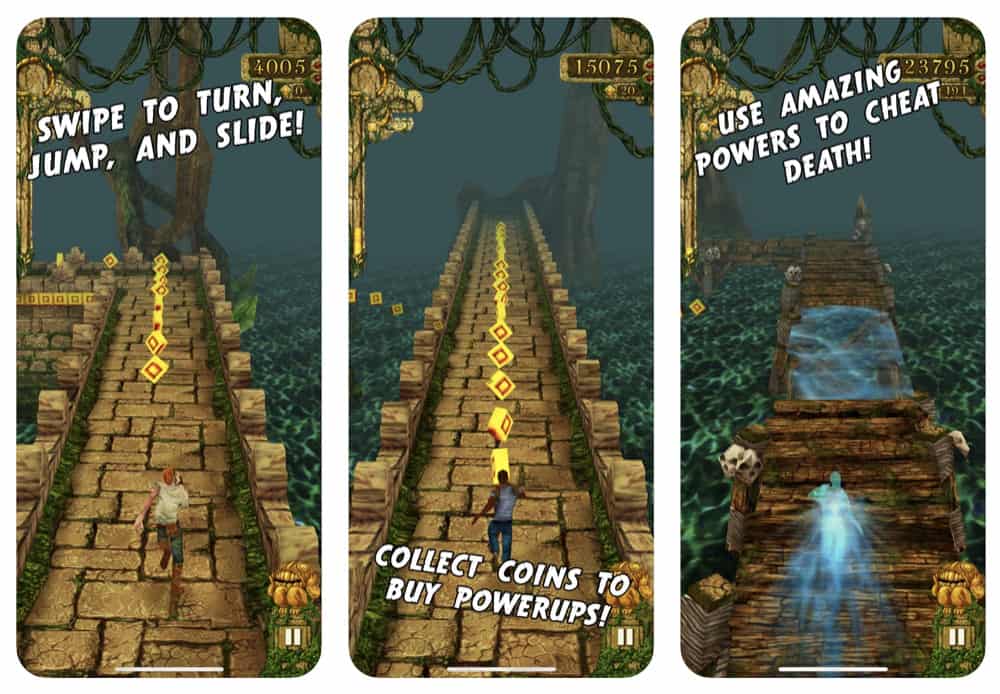 What can we say? People love endless runners. Temple Run also debuted in 2011 and since then has garnered more than 500 million players as well.

A relative newcomer to this list, Garena Free Fire debuted in 2017. It’s a battle royal game that’s wildly popular in parts of Asia and South America. So far it has had more than 450 million users.

The only car racing game on this list. Asphalt 8: Airborne came out in 2013 and has earned more than 350 million users. The game features dozens of licensed cars and tons of tracks.

Yep, you just knew Angry Birds was going to show up on this list. Originally debuting all the way back in 2009, Angry Birds became what was the first massive global iPhone hit. To date, the first game (it’s spawned dozens of sequels) has attracted more than 300 million users.