How To Stop People From Adding You To WhatsApp Groups

Because you don’t care who’s looking for a roommate. We’ve all been there: the dreaded WhatsApp group we never wanted to be a part of. Maybe it was a random acquaintance who added you to a group of 30 because he *DESPERATELY LOOKING FOR A ROOMMATE ASAP* and now you’re being pinged with messages every five minutes from people you don’t know to talk about stuff you couldn’t care less about.

The best news out of Facebook this year is that the company is finally putting an end to letting anyone add you to a WhatsApp group without your permission. The company has announced that it is adding a setting in WhatsApp that allows users to set who, if anyone, can add them to a group. Here’s what the three options mean:

But don’t worry if you set your group privacy settings to “nobody.” You’ll still be able to join groups. If “Nobody” is set, the group’s creator will be able to send you a link in a private message asking you to join the group. If you click on this link within 72 hours, you’ll be added to the group. If not, the link will expire and that group isn’t your problem.

The new group privacy feature has begun rolling out globally for all users. If you don’t see it right now, you should be able to soon. 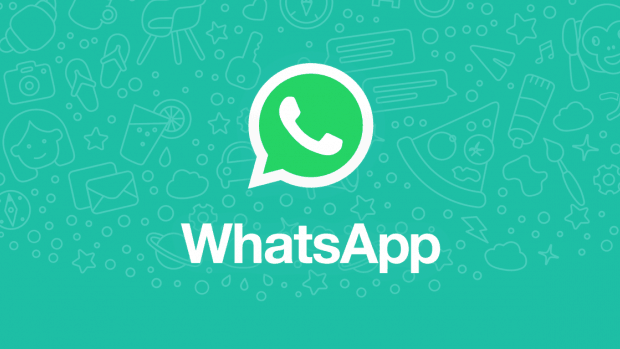 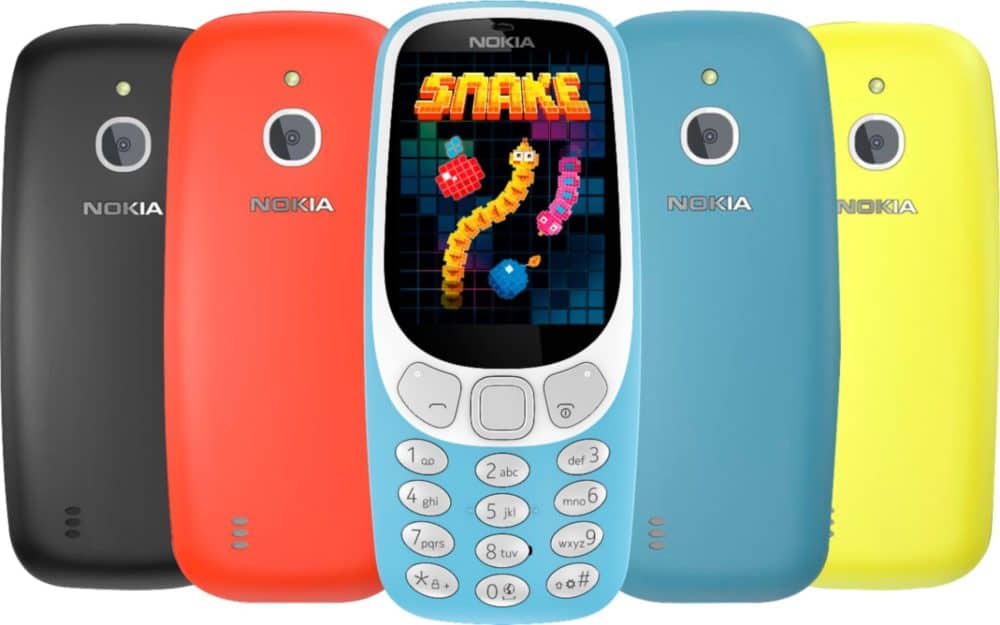 This phone is EASILY the safest phone for children, especially those under the age of 12. Why? Simple: it doesn't really do anything; just calls and texts! 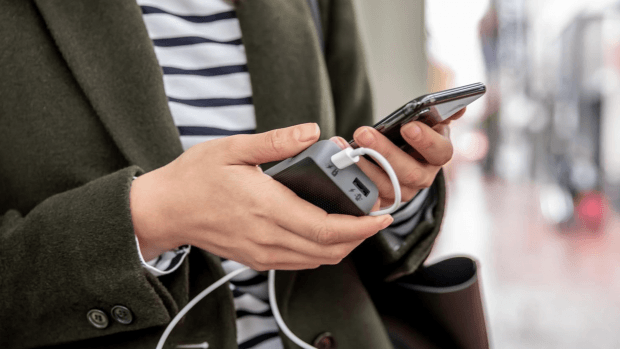 Kinsta is one of the best Wordpress hosts on the planet. I recently switched one of my sites over to Kinsta and the results were pretty alarming...