Are Tidal Playlists Public? Or Are Your Guilty Pleasures Kept Secret…

Having been around since 2014, Tidal is an excellent music streaming platform that presents itself as a genuine, high-quality alternative to the likes of Spotify and Apple Music. Users often ask if their playlists are public or private, though, so let’s get to the bottom of it…

Tidal is no longer a newcomer to the market, having had eight years to develop its service and establish itself as one of the greatest streaming platforms in the world.

Some of the world’s top musicians banded together in 2014 to attempt and revolutionise the audio streaming business, pledging to pay artists significantly more than the alternatives.

Tidal’s success isn’t only down to its star-studded investor lineup. The platform’s numerous fantastic capabilities, together with its high-fidelity audio output choices, make it a really credible alternative for providing smooth, high-quality audio entertainment.

It’s not a new concept to be able to make personalised playlists. Like any of the other leading music streaming services, you may make playlists of your favourite songs. Many users, however, are curious as to whether or not these playlists may be seen by others or whether they are fully private.

Are My Tidal Playlists Private?

Each playlist you build on Tidal is set to private by default, so only you can view and listen to it. However, if you want to share your playlist with a friend, all you have to do is copy and paste the playlist URL.

Unlike Spotify, though, you cannot yet create collaborative playlists on Tidal, so while your friend, brother, mother, boss or whoever else is able to listen to the songs you’ve added to the playlist, they will not be able to contribute their own additions.

How To Create A Playlist On Tidal

For every music streaming service, playlists are a must-have feature. The ability to add and arrange music into the proper sequence is a decisive factor for many when it comes to which streaming service to choose. Tidal understands this, which is why they’ve given consumers the ability to not only make flawless playlists but also change them.

Unique, personalised playlists offer you a variety of music that is specifically customised to how you are feeling at the time. Playlists may help you get into the mindset you want, whether you’re working or working out.

Here’s how to curate your own playlist on Tidal:

There is an alternative way to create a playlist, depending on which order you prefer to go about things. Here’s how:

You may add any tune to your playlist by tapping the three vertical dots next to it, and then selecting “Add to Playlist.” Select the playlist you just made from the drop-down menu, and the song will be included.

How To Edit Your Tidal Playlists

Adding and removing tracks from a particular playlist is easy, whether it’s because you added a song to the wrong playlist by mistake or you’ve decided you don’t like that song anymore. Here’s how:

From here, it really depends on which changes you want to make to the playlist. Individual tracks may be deleted from your playlists by choosing the ‘X’ symbol on the left-hand side of the track when in edit mode. By long pressing the three horizontal lines next to the song name and sliding it to a new location, you may rearrange tracks to a particular order.

Naturally, you can access your playlists at any moment by going to the My Collection page and choosing ‘Playlists’. All of your carefully made playlists are then only a finger press away from being played in the order you choose by choosing ‘Play’ or jumbled by selecting ‘Shuffle’.

Why Choose Tidal Over Spotify?

If you’re somehow only just jumping on the music streaming bandwagon, there are many options, but which one is suitable for you depends a lot on what you want to gain out of it. Spotify and TIDAL HiFi Plus are unlike any other services; while Spotify focuses on social features and tailored algorithms, TIDAL HiFi Plus prioritises sound quality and puts artists first.

While many people head straight to either Spotify or Apple Music (most Apple devotees), others do a little more research and stumble across the likes of Tidal, Deezer and Amazon Music. Of these three, we’d have to say it’s Tidal that is the next biggest behind the primary choices.

The primary selling point of Tidal was its emphasis on paying artists more in a world where mid-sized artists were still needing second jobs on top of Spotify’s minimal payouts.

Another huge advantage of the platform was the exclusive music that was released by artists that were rewarding the platform for paying them more – especially those that have stakes in the company, such as Jay-Z, Kanye West, Rihanna, Beyonce, Deadmau5, Madonna and Calvin Harris, in no particular order. 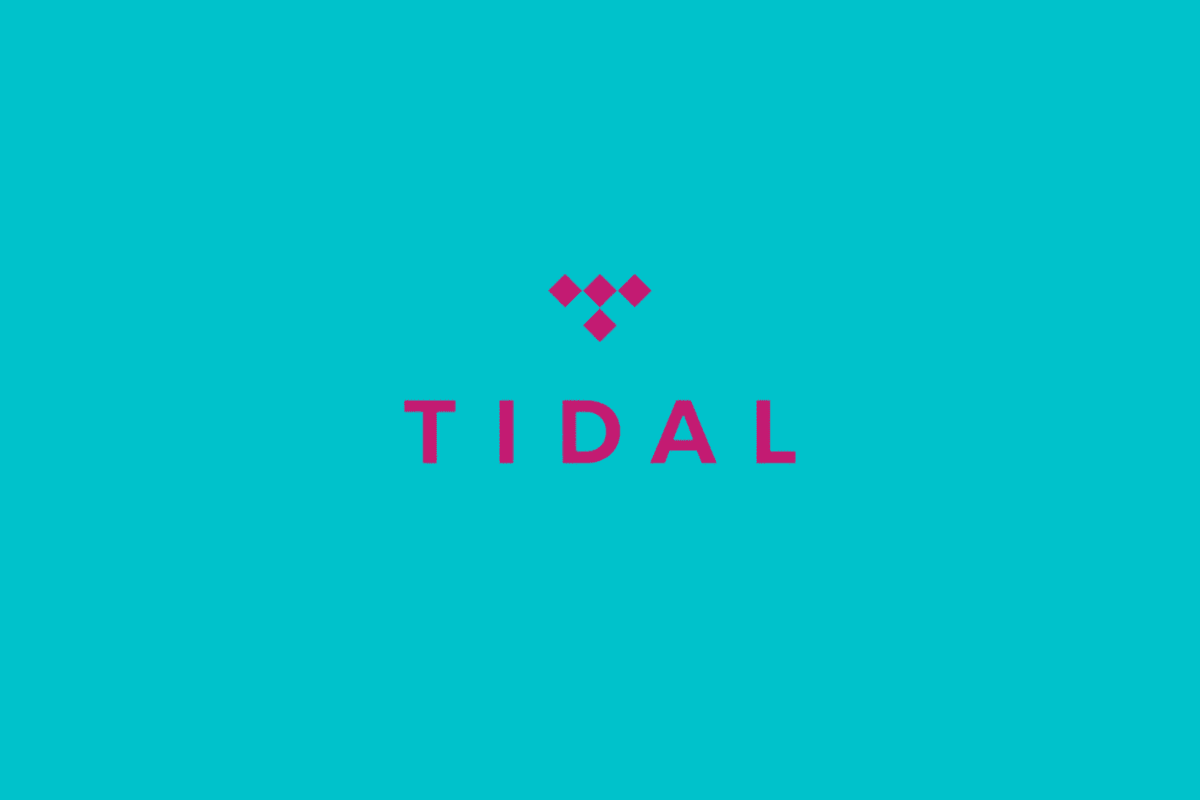