Xiaomi makes flagship phones that retail for around 50% less than iPhones and Samsung phones. But the company now also makes a pair of AirPods alternative – and they’re called the RedMi AirDots…

Finding a phone with a headphone jack in 2020 is like finding a hen with teeth – it just doesn’t happen. Not at the top-end of the market, anyway. This trend was started by Apple with the release of its iPhone 7 and then copied by everybody else in the phone business.

If you’re using a modern from Apple or Samsung or Huawei – like 80% of the population – you do not have support for wired headphones. And this means you need to get a pair of wireless headphones (and these can be expensive, depending on what brand you go for). Prices range from $30 to $300+ for a pair of wireless earbuds.

But now, thanks to Xiaomi, you have yet another option. And like Xiaomi’s phone releases, its RedMi AirDots are positioned to SLASH the cost of acquiring a pair of truly wireless earbuds. But are they any good? Can a $25/£23 pair of wireless earbuds really hold their own against Apple’s AirPods or Samsung’s Galaxy Buds?

Or, even Nokia’s Power EarBuds which sit somewhere in the middle, between Xiaomi’s wireless earbuds and Apple’s AirPods. I needed to find out…

The RedMi AirDots aren’t much money, so I decided to buy a pair for myself. What follows is my full review of Xiaomi’s RedMi AirDots based on several weeks of use in a variety of different settings and places, including a flight, journeys on a bus and train, and a few gym sessions. Did they cut the mustard? Read on to find out…

When you pay $25 for something (especially when they’re earbuds), you don’t expect much. In fact, you more or less expect them to be rubbish. This is not the case with the RedMi AirDots. From the packaging to the pill-box charging unit and the earbuds themselves, everything looks and feels way more premium than you’d expect for something that costs so little. 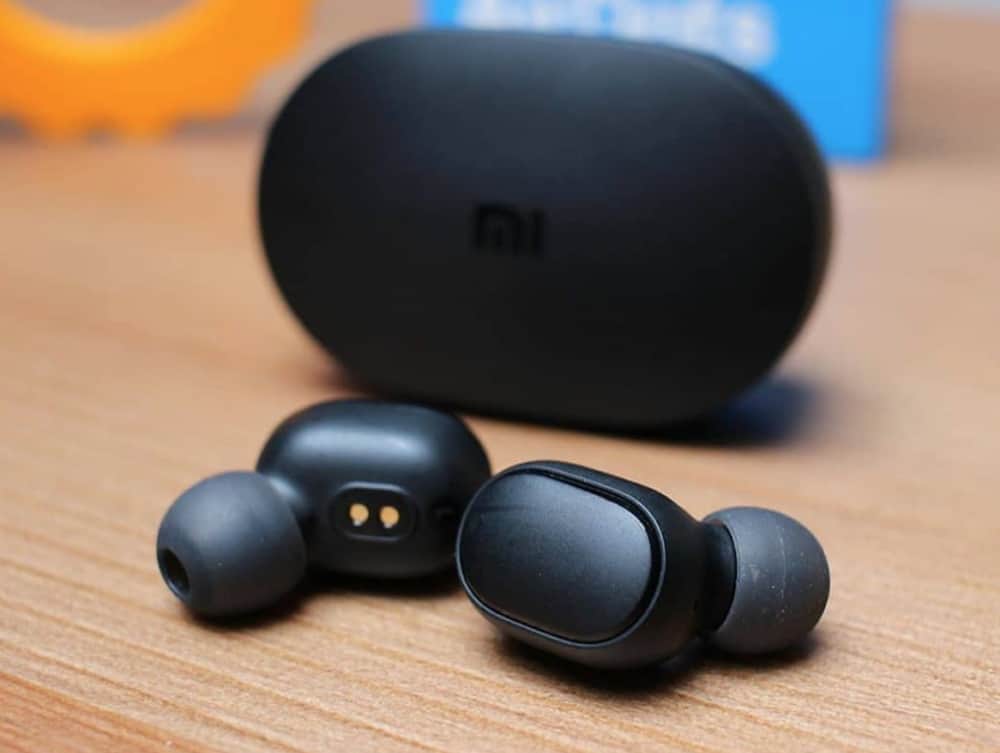 I’ve used plenty of Xiaomi phones over the years, so I know how Xiaomi operates – it doesn’t scrimp on build quality or specs. Instead, it makes its cuts in places you don’t expect (like only making 5% profit margin on the products it sells). Internally and component-wise, there is no difference in the technology or components used here than, say, a $50 to $100 pair of earbuds.

The build quality of the RedMi AirDots is OK; they’re made from plastic, as you’d expect at this price point, and are extremely lightweight as a result. The buds are comfortable in your ear and the sound quality, for this price point, is incredible (more on this in a bit). They are missing proper controls, however, which means you cannot skip tracks by tapping the earbuds, a feature I did find myself missing during testing. 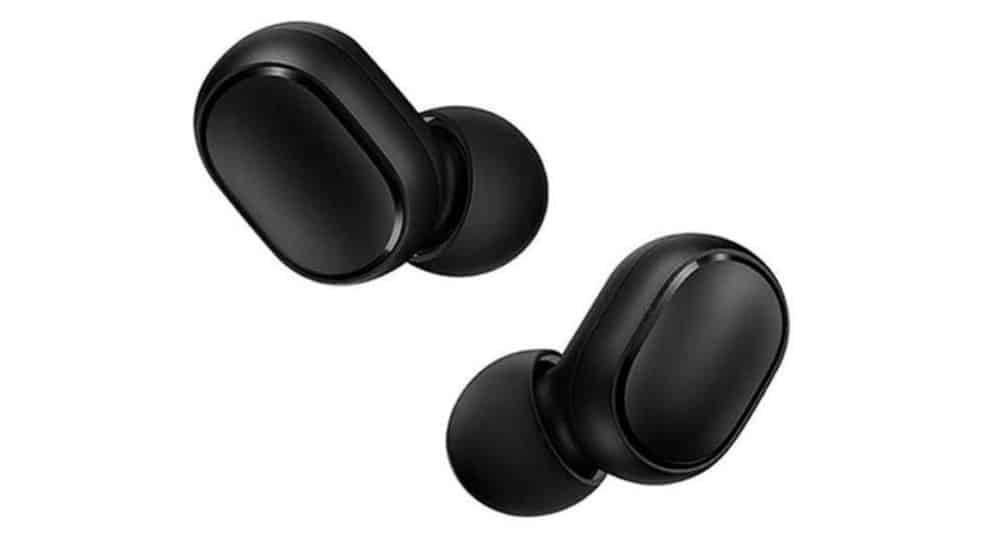 The RedMi AirDots also have IPX4 water-resistance, meaning they can withstand some splashing but not prolonged immersion in water. You can basically get away using these earbuds in heavy rain, for instance, but you definitely don’t want to be wearing them when you go swimming. To be on the safe side, I’d also try and keep exposure to rain at a minimum too. I haven’t had any issues with rainwater affecting them, but prolonged exposure could cause some issues (possibly)…

As you can see from the specs list above, the Xiaomi RedMi AirDots pack in plenty of decent specs and features. You have the latest version of Bluetooth (5.0), decent recharge times (1.5 hours), and a very impressive standby time of 150 hours. You also have a pill-style charging box, just like the AirPods, where you can top up your Xiaomi RedMi AirDots throughout the day.

From a features-perspective, Xiaomi has covered all the major areas needed to make a decent pair of wireless earbuds. Yes, there are things missing. Active noise cancellation is the most obvious. But for the price of these things (just $25/£23) that is something I am willing to live without – these things cost less than a round of beers!

Price is one thing, but none of this matters unless the headphones actually sound good. Thankfully, the Xiaomi RedMi AirDots do not disappoint in this regard. In fact, the sound quality produced by these headphones was one of the things that surprised me the most – it is very, very good compared to the vast majority of wireless earbuds I’ve tested. For £23, however, I’d go as far as saying it is exceptional. 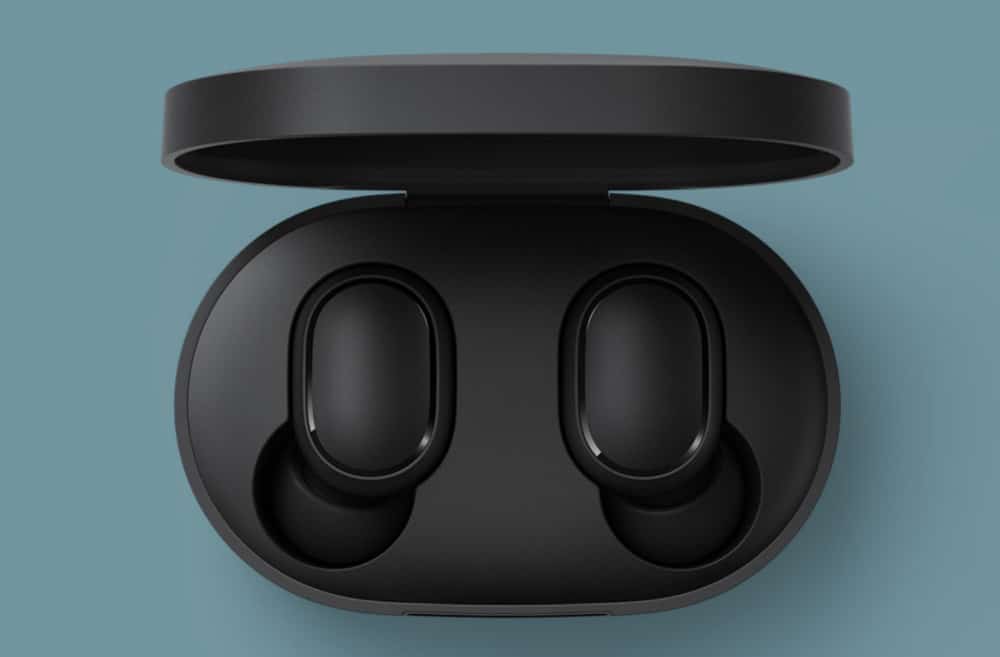 Thanks to the nature of the design of the buds, whereby they sit snuggly in your ear canal, you get a very good bass response. You need to ensure the earbuds are snuggly inserted, however, as any gaps between the earbud and your ear will reduce the effectiveness of the bass. The mids and highs are also very good too; not too harsh but present and nicely accented in the mix. Overall the sound, providing you have them inserted in your ears correctly, is very balanced.

The Xiaomi RedMi AirDots cannot hold a candle to Sony’s WF-1000XM3 earbuds. But that’s to be expected; the WF-1000XM3’s cost $199.99 and feature an HD noise-canceling processor that is hard-wired into each bud. If you want optimum sound quality, you’re not going to get it for $25 – these are just the facts of life. 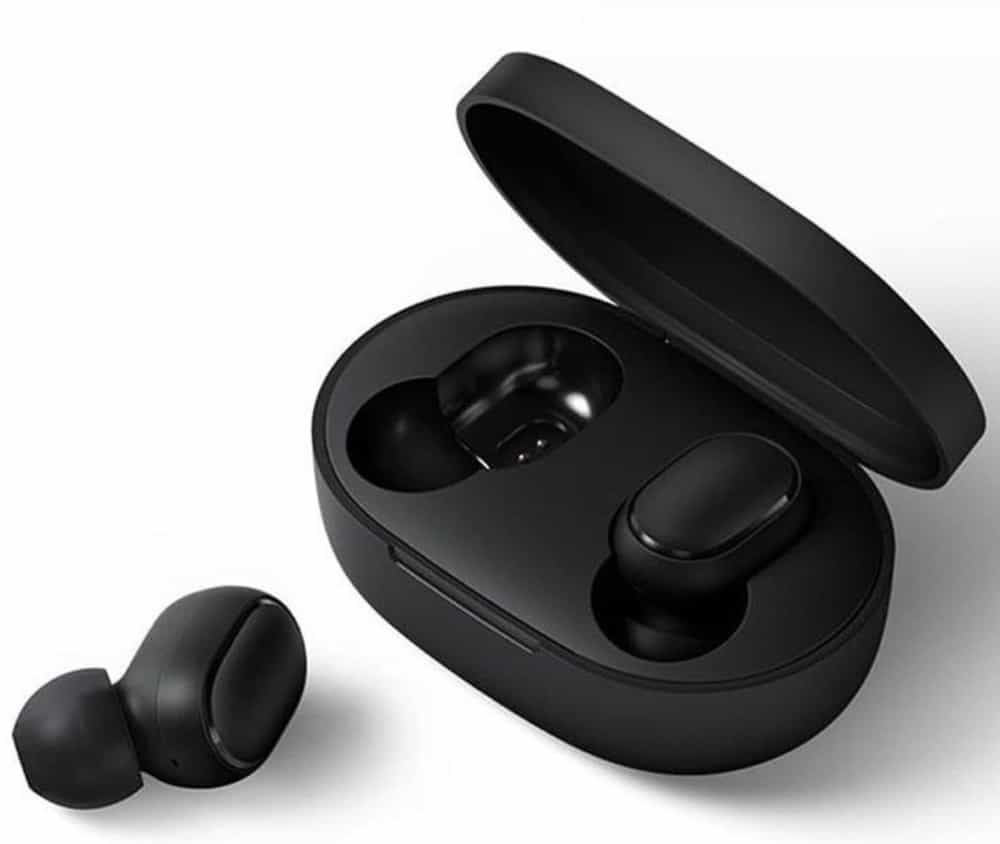 If you just want good sound quality, though, the Xiaomi RedMi AirDots are damn impressive. I mean, they’re $174.99 cheaper than the Sony WF-1000XM3s which is a big difference. Importantly, though, the difference in price is actually more pronounced than the difference in sound quality. And this should be your main takeaway from this review: a $25 pair of headphones, while no way near as good as $199.99 pair, can still serve up plenty of performance.

All told, I think the Xiaomi RedMi AirDots serve up remarkable sound for their ultra-low price point. In fact, in all my years reviewing headphones (over 10, FYI), I do not think I have come across a pair of headphones that deliver quite as much value for money as the Xiaomi RedMi AirDots. I mean, you’ll pay around £50/$50 for a pair of no-brand earbuds on Amazon, but for 50% less than that, you can have a pair made by one of the biggest phone brands on the planet…

The Xiaomi RedMi AirDots run rather small batteries (40mAh in each bud). That is very small. But I constantly get around 4-5 hours of continuous use out of mine before they require a top-up. In this context, Apple’s AirPods are a lot more impressive. And so too are Sony’s WF-1000XM3 earbuds. But, again, for the price, it is more or less impossible to fault the AirDots (even if they’re not quite as impressive for battery performance).

The pill-style charging/carry case that the Xiaomi RedMi AirDots come with has a battery capacity of 300mAh, so if you ensure this is always fully charged, you can top-up your earbuds whenever you like. Charging the Xiaomi RedMi AirDots from dead inside the case takes just over an hour. Give them a 30-minute blast while you’re at work and they’ll be good to go for a solid 2-3 hours.

The Xiaomi RedMi AirDots cost $25/£23 which is an incredibly low price point for a pair of headphones, let alone true-wireless earbuds that come with a charging case. The sound quality (even when compared to more expensive earbuds) is damn impressive and so too is the look and design of the Xiaomi RedMi AirDots. 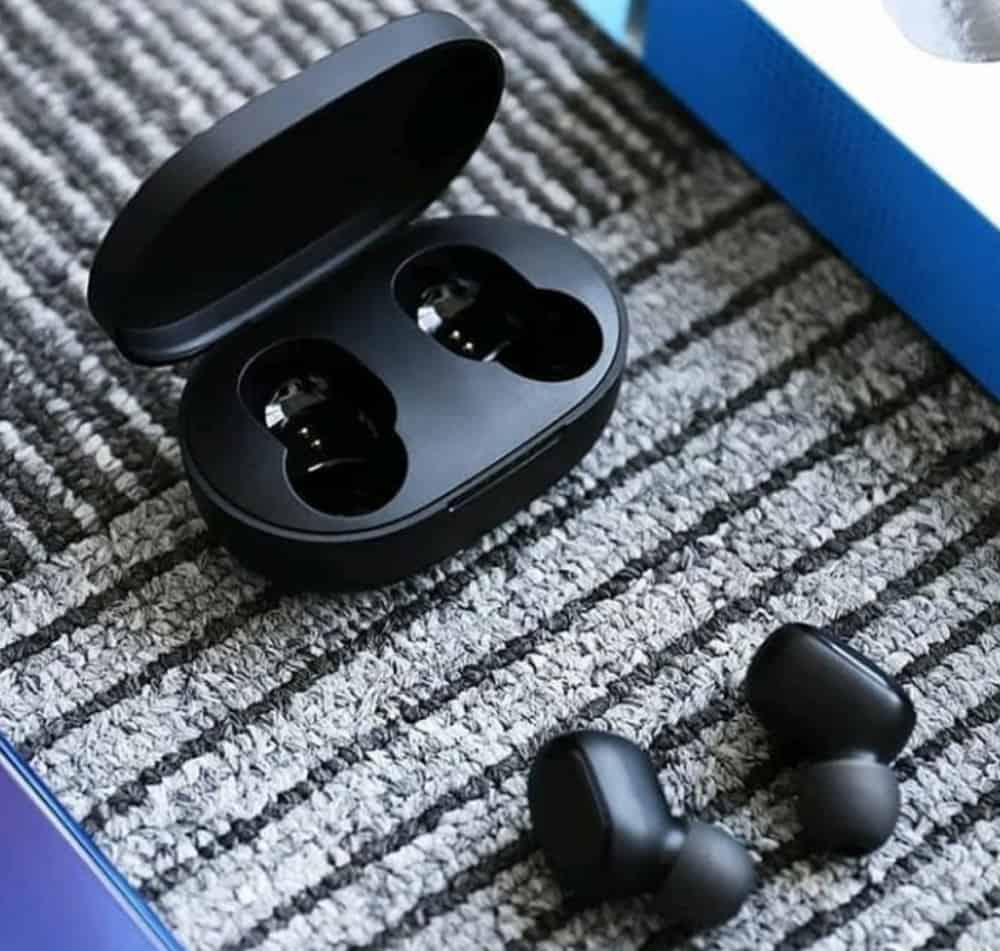 If you need a pair of wireless earbuds that are designed for real-world usage (the gym, traveling, hiking, and running), then the Xiaomi RedMi AirDots are just about as good as it gets (for those that don’t want to spend a lot of money). You have decent battery life, great sound, and they’re comfortable to wear. And for just $25 (via Amazon), what more could you possibly want?