It used to be the only accessory necessity most smartphone owners needed was a case to protect their shine new flagship. But in today’s world, it seems as if another accessory is now virtually a “must-have.” I’m of course talking about wireless earbuds.

The wireless earbuds craze was really kicked off my Apple, but since then virtually every company has gotten in on it. In this VS, we’ll take a look at how Amazon’s Echo Buds stack up against Microsoft’s Surface Earbuds. 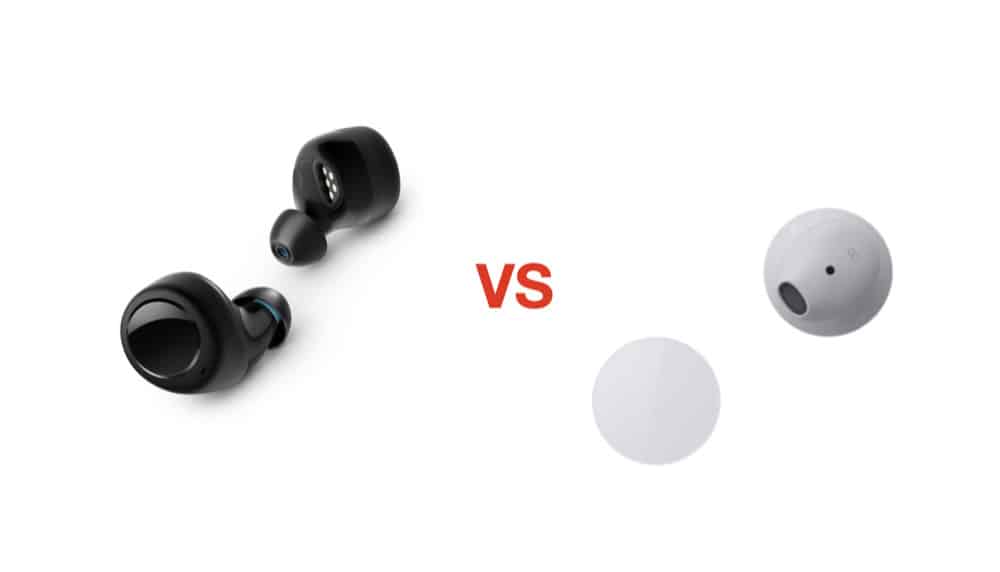 Winner? Surface Earbuds – Yeah, they look a bit 1960’s sci-fi, but the odd appearance makes them stand out in an era of lookalikes.

Winner? Surface Earbuds – 8 hours of usage on a single charge is pretty impressive. 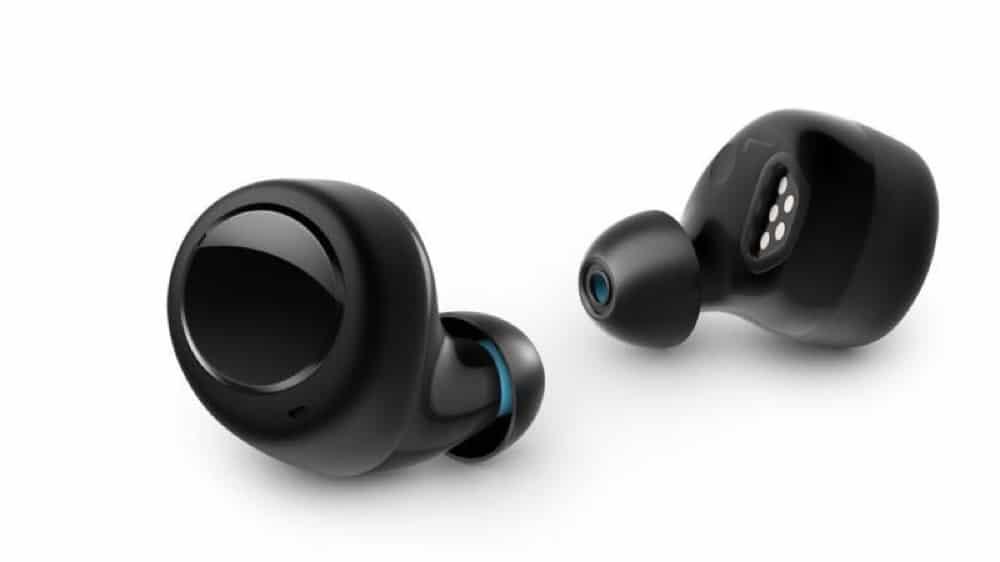 MORE: How To Close Apps On An iPhone (Because You’re Doing It Wrong)

As big of a fan as we are about the flat look of the Surface Earbuds and their 8-hour battery life, we don’t think the $199 price is justified when compared to what you get with the Amazon Echo Buds for $129.

Some of the Echo Buds’ features blow the Surface Earbud’s offerings away, like the Bose Active Noise “Reduction” Technology and support for not just Alexa, but Apple’s Siri and Google Assistant as well (depending on what phone you’re using.

In short, the Surface Earbuds look badass, but feature for feature, the Echo Buds are more versatile–and cost-effective.

Be sure to also check out our Apple’s AirPods Pro vs Amazon’s Echo Buds comparison! 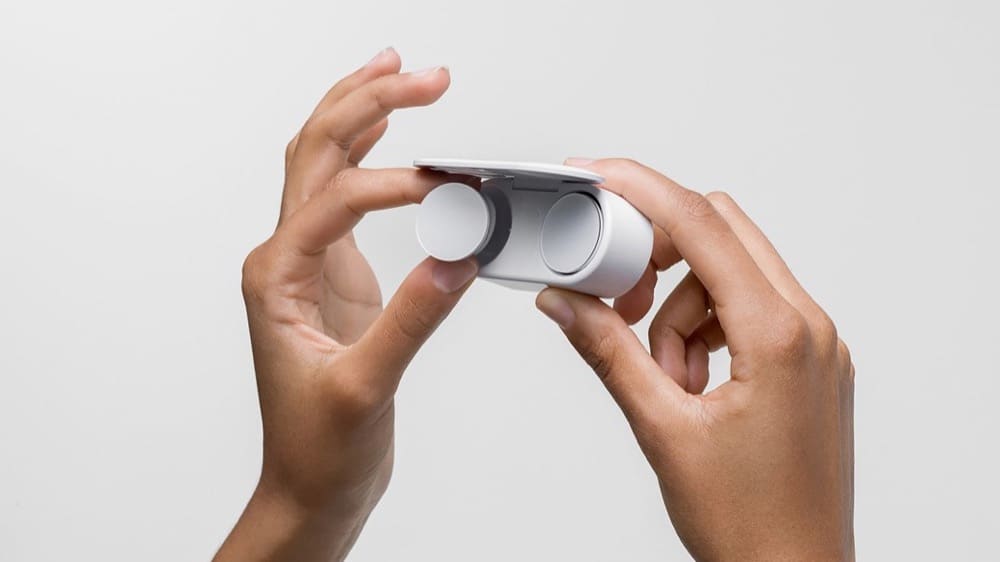 Here are the specs for the Echo Buds:

And here are the specs for the Surface Earbuds: